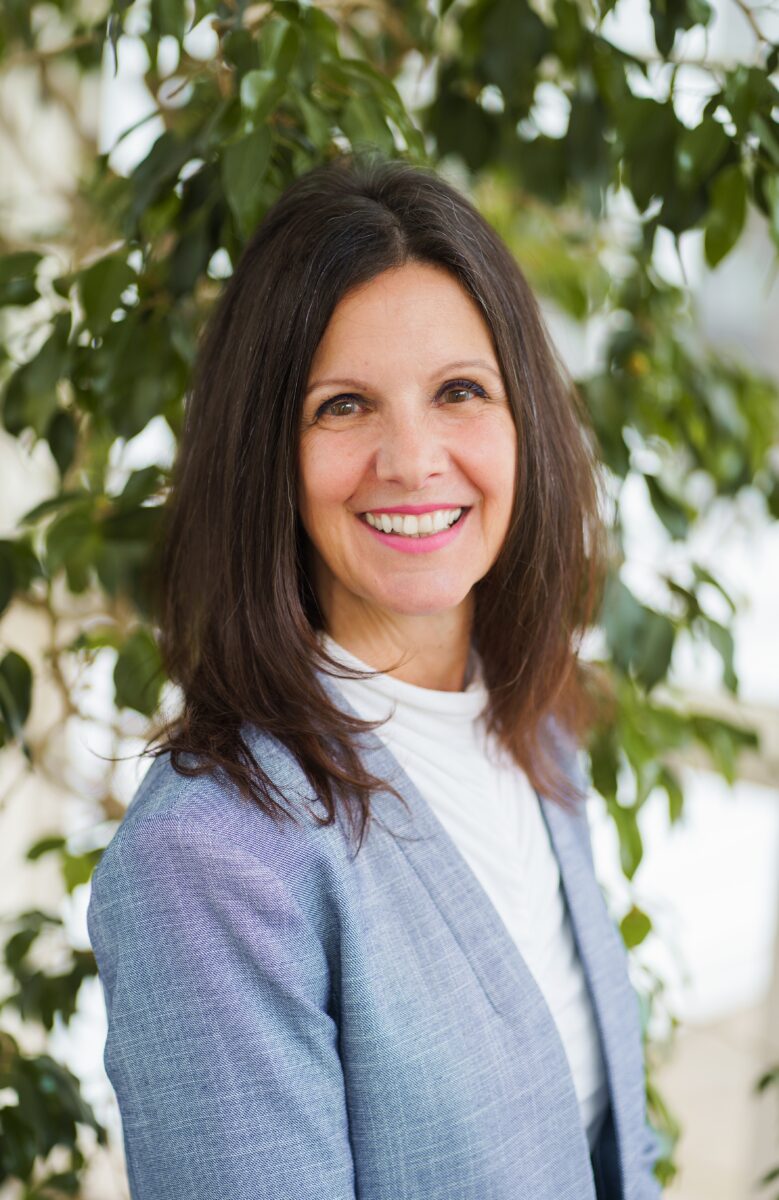 Dr. Petter is a graduate of the department of Near and Middle Eastern Studies at the University of Toronto. Her dissertation on the relationship between Sumerian City Laments and the Book of Ezekiel was published in the Orbis Biblicus et Orientalis series (Fribourg Academic Press/Vandenhoeck & Ruprecht). Most recent book publications include the commentary on Ezra-Nehemiah in the popular NIVAC commentary series (co-written with her husband Tom) and the commentary on Ezekiel in the Concise Bible Commentary Series (The Gospel Coalition, Fall 2022). She is currently writing a monograph on the declaration of the Divine Name (Exodus 34:6-7) in the New Studies in Biblical Theology Series, IVP/Apollos). This long love affair with the topic of Yahweh’s hesed began when she wrote a Master’s thesis on Exodus 32-34 at Gordon-Conwell (1997). A second major project is a two-volume commentary on Ezekiel (Pillar Old Testament Commentary Series, Eerdmans).

A former missionary with Youth With A Mission, Dr. Petter has retained a strong relationship with the School of Biblical Studies at the Kona Campus, Hawaii (where she and her husband directed the SBS in the early 1990’s) and the Lakeside, Montana Campus.

Whether it was doing relief work at the garbage dump in Manila during her early twenties, providing biblical resources in China, or co-leading the SBS in Togo, West Africa, Dr. Petter has a lifelong commitment to discipling people through the Word and His character. She is married to Tom Petter and they have one son, Marcus