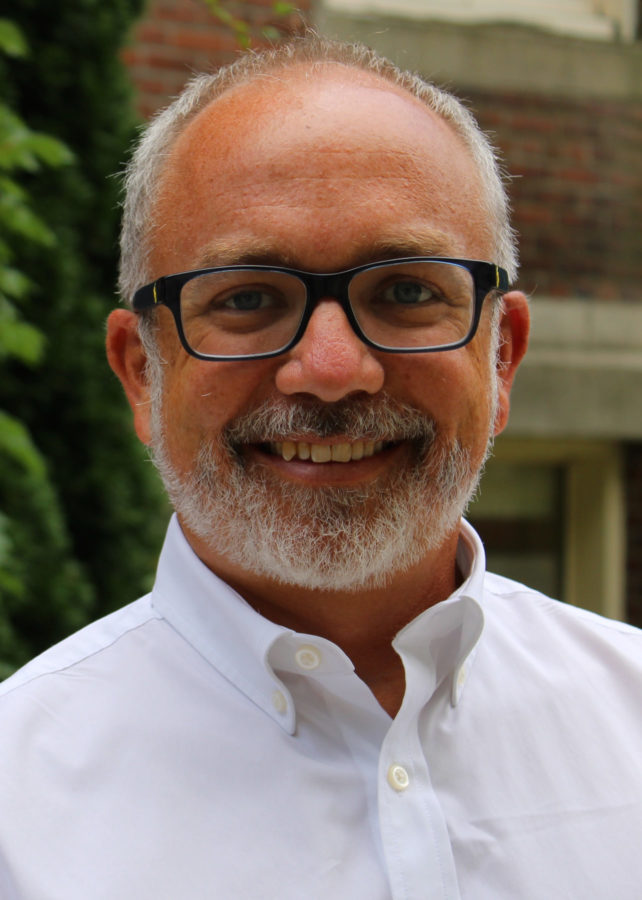 Biography:
Dr. Jennings (MA ’05) has been teaching Greek and New Testament courses at Gordon-Conwell since 2011. His interests are in exegetical methods, the social dynamics of the Greco-Roman world of the New Testament (especially in the Pauline communities), and use of the great narratives of the Old Testament in the Gospels’ presentation of who Jesus is. His book, The Price of Partnership in the Letter of Paul to the Philippians, argues that the entire epistle to the Philippians is shaped by Paul’s intent to exhort the church to continue its exclusive partnership with him and his gospel mission.

Jennings is currently working on  a comprehensive discussion on the function of giving as a declaration of fidelity to Christ and service to others in the Pauline letters, including a comparison with other Second Temple and Greco-Roman texts related to the rhetoric of material support of causes and leaders. One additional project currently in development is a study of the obedience motif of Christ as a recapitulation of the Adam story in the Gospels.