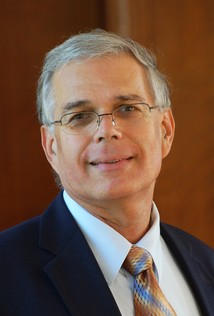 Fluent in English and his native German, as well as six ancient languages and four research languages, Dr. Schnabel brings a global perspective to the Gordon-Conwell community. He was involved in cross-cultural missions in Latin America, Europe and Asia for over 20 years before moving to Deerfield, Illinois, to teach at Trinity Evangelical Divinity School and engage in preaching and teaching ministry in various venues. Dr. Schnabel also taught at theological schools in seven foreign countries, including China, Belgium, Philippines, Poland, Sri Lanka, Canada and Germany.

He is a member of the Society for New Testament Studies, Tyndale Fellowship, Evangelical Theological Society, Institute of Biblical Research and Society of Biblical Literature.

Dr. Schnabel has held numerous editorial responsibilities, including associate editor of the Bulletin of Biblical Research, and is widely published in academic journals. He has authored 18 books, including commentaries on Romans and 1 Corinthians in German, over 85 essays and articles, as well as numerous reviews.

Dr. Schnabel’s most recent books include The Book of Acts (Zondervan Exegetical Commentary on the New Testament), Mark (Tyndale New Testament Commentary); and Jesus in Jerusalem: The Final Days.

He and his wife, Barbara, have two children. 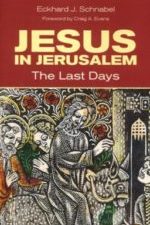 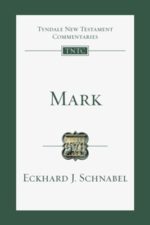 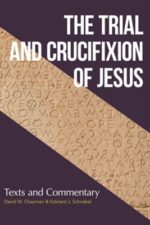 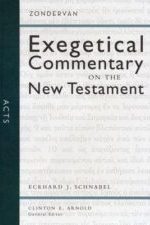 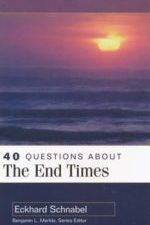