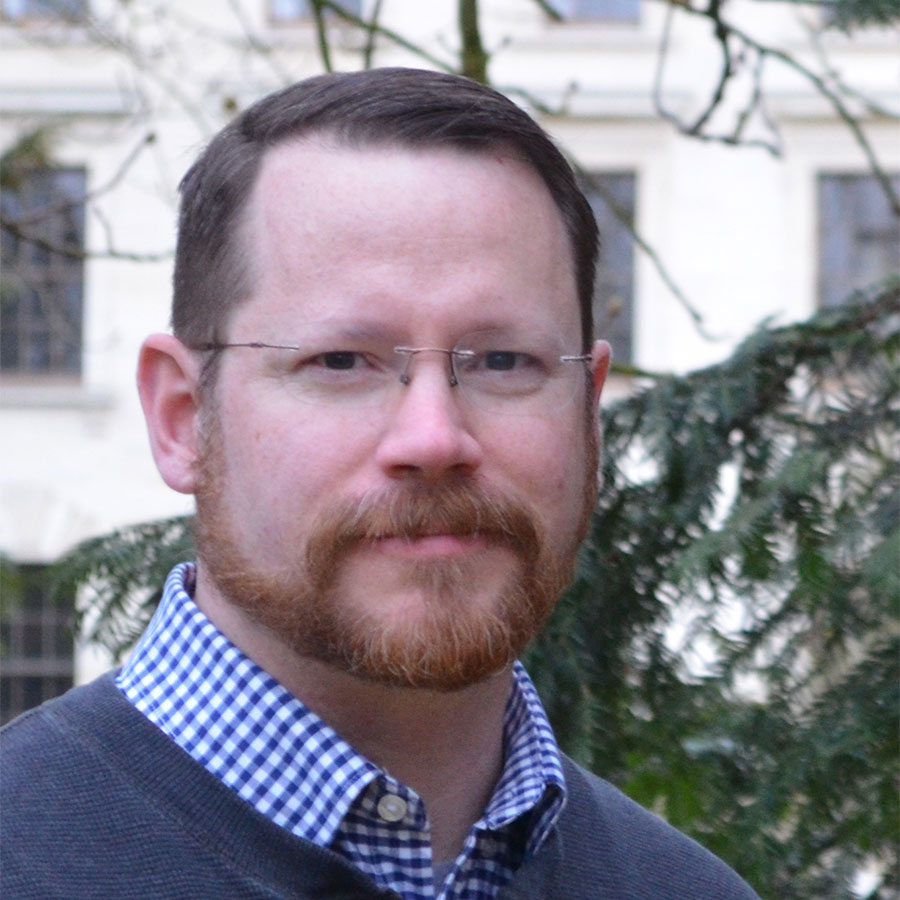 Biography: Dr. Cuthbert’s research in Historical and Theological Studies focuses on early American religious history, specifically the life and thought of Jonathan Edwards. His book, The Wartime Sermons of Jonathan Edwards (Cascade 2022) makes available previously unpublished sermons highlighting Edwards’s role in preparing his congregation for the world of war in the Connecticut River Valley in the 1740s. His ongoing research explores the role of religion in warfare as well as the intersection of holiness and union with Christ in Edwards’s thought.

Dr. Cuthbert is a member of the American Society of Church History, the Evangelical Theological Society, and the Organization of American Historians. He has served as a fellow of the Society of Colonial Wars, completed a fellowship at the Massachusetts Historical Society, Contributed to the Hidden Histories project at the Congregational Library and Archives, and has presented at the Oxford Symposium on Religious Studies at Queen’s College.
In addition to his academic work, Dr. Cuthbert serves as the senior pastor at Union Church in Vernon, Connecticut. He has three teenage children and has faithfully instilled in them a love for the Boston Red Sox.