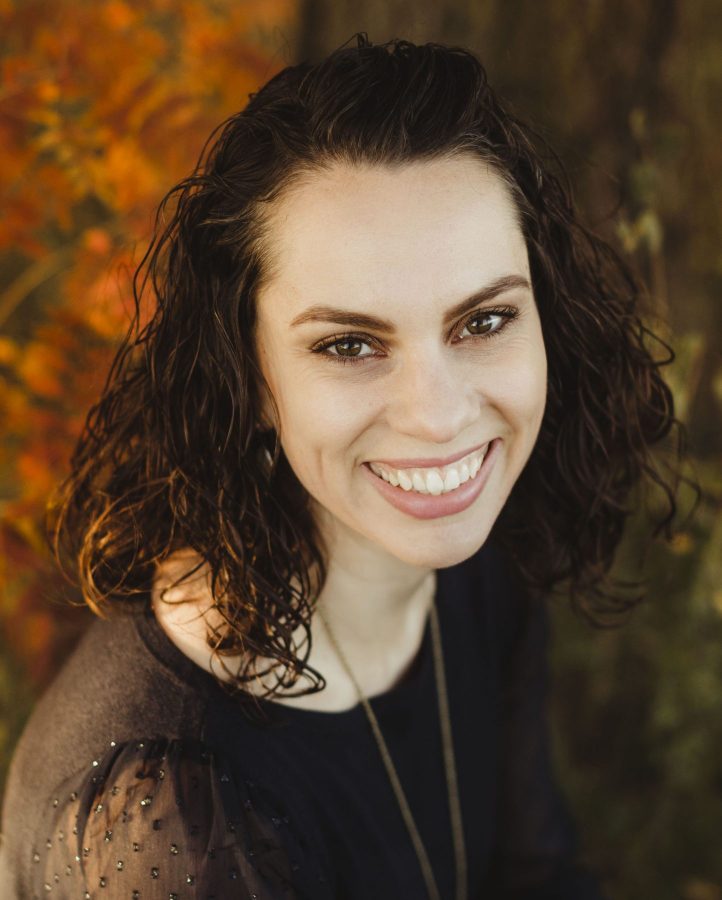 Biography:
Gina A. Zurlo holds a PhD in History and Hermeneutics from Boston University School of Theology (2017). She is the Co-Director of the Center for the Study of Global Christianity at Gordon-Conwell Theological Seminary (South Hamilton, MA) and Visiting Research Fellow at Boston University’s Institute on Culture, Religion and World Affairs. She is an interdisciplinary scholar, crossing between history, sociology, and World Christianity with particular interest in women’s experiences of Christianity and church life worldwide. She’s an active member of the Religious Research Association and the Society for the Scientific Study of Religion. At Gordon-Conwell she teaches courses on World Christianity, women in World Christianity, and American religious history. Dr. Zurlo is the co-editor of the World Christian Database (Brill) and associate editor of the World Religion Database (Brill). Her latest book, with Todd Johnson, is the third edition of the World Christian Encyclopedia (Edinburgh University Press, 2019), which covers the history and current status of Christianity in every country of the world down to the denominational level. Her current research project is on women in World Christianity, which looks at what church-based activities women are engaged in worldwide. Dr. Zurlo also has a forthcoming book with Zondervan, Christianity Around the World, which is a popular reference work to introduce readers to the state of Christianity in every nation of the world, complete with colorful maps and graphs. Dr. Zurlo is married with two kids and attends Christ Church of Hamilton & Wenham (Episcopal).