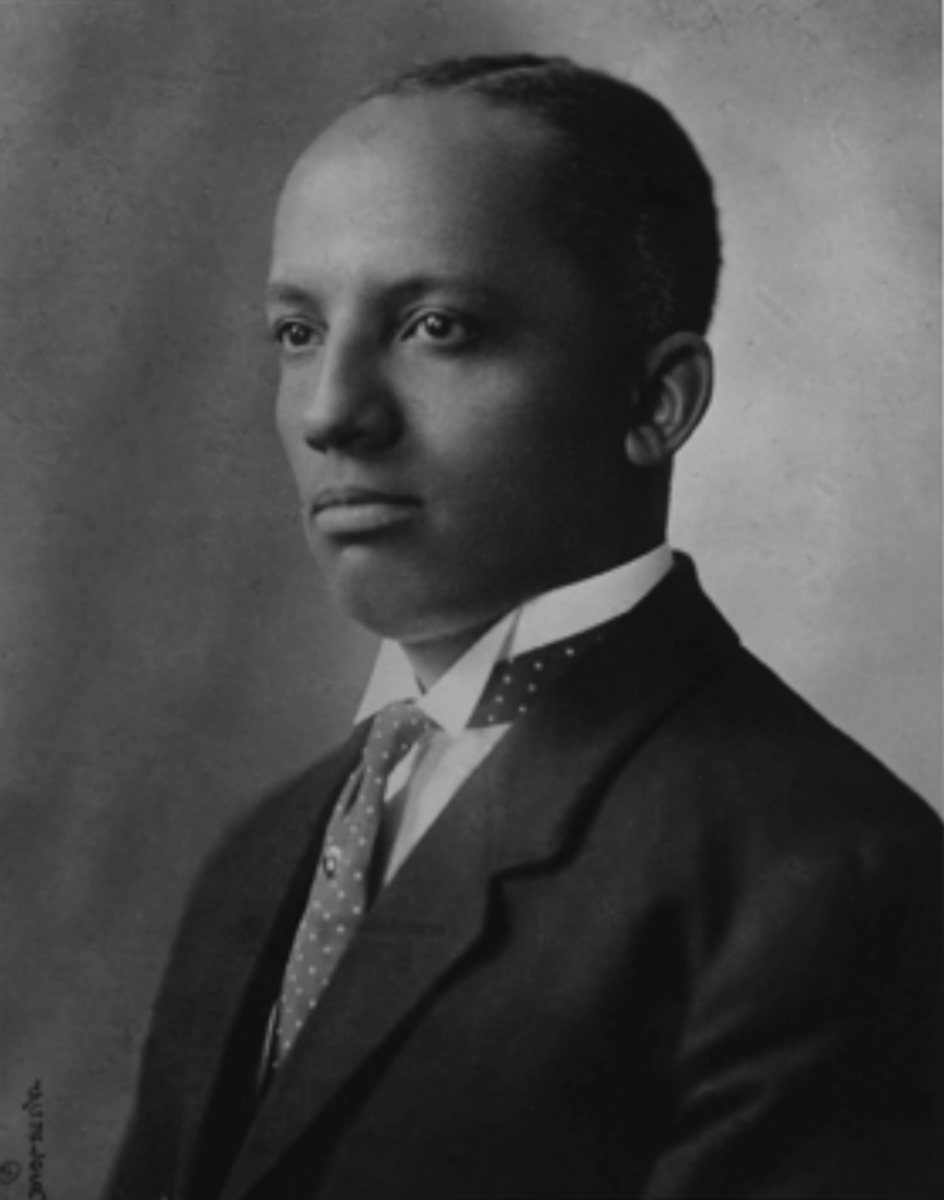 When history is forgotten or neglected, the loss is tragic, for we develop a false identity.

February is Black History Month, a place reserved on the calendar since the 1970s, but first proposed as a Negro History week in 1926 honoring the week when both Abraham Lincoln and Frederick Douglass were born. The historian Carter G. Woodson, second African American to earn a Ph.D. from Harvard, proposed the remembrance to help the United States recover much of the lost history of the African diaspora. He was about five decades ahead of his time.

It wasn’t until the 1970s and 1980s that historians caught up with Woodson and realized the historical narrative of the United States was told by Euro-Americans and thus, most of the non-European story was missing. The loss of other histories (not only African American) is not just a scholastic lacuna; it is both a misrepresentation of our national history and it is a moral failure of western academics. As a historian, I am part of that moral failure.

King said the “Arc of the moral universe is long, but it bends toward justice.” Taking time to recover, remember and meditate on the great contributions of African Americans to the American story is a small but important part of moving along that arc. Let me explain.

When teaching Christian history of the United States, I typically spend about 30 minutes on the founding of many Christian colleges in the late 19th and early 20th century: Moody Bible College, Grove City, Gordon College and Wheaton among others. But only recently did I do some research to find out about the founding of Howard, Morehouse, Cheyney State, Tuskegee, Lincoln among others. Most all of these colleges were founded after the Civil War by remarkable African Americans, many recently freed slaves. The history of the founding of these institutions is mostly a Christian history: Quaker, Baptist, Presbyterian, etc.

When you dig a little further, you discover that racism of the churches in the United States in the late 18th and 19th centuries, ironically, became the unjust context for African American leaders to develop in their own (separate) churches and in these new institutions.

Let’s take some time this month to recover some of this lost history as a matter of justice and, to do better history. Because what we remember, how we tell our story, is who we are. As much as most anytime in our history, we Christians need to hear this story and be counter-cultural: resist the dominant story that has repressed African American contributions; contributions that are predominantly Christian.