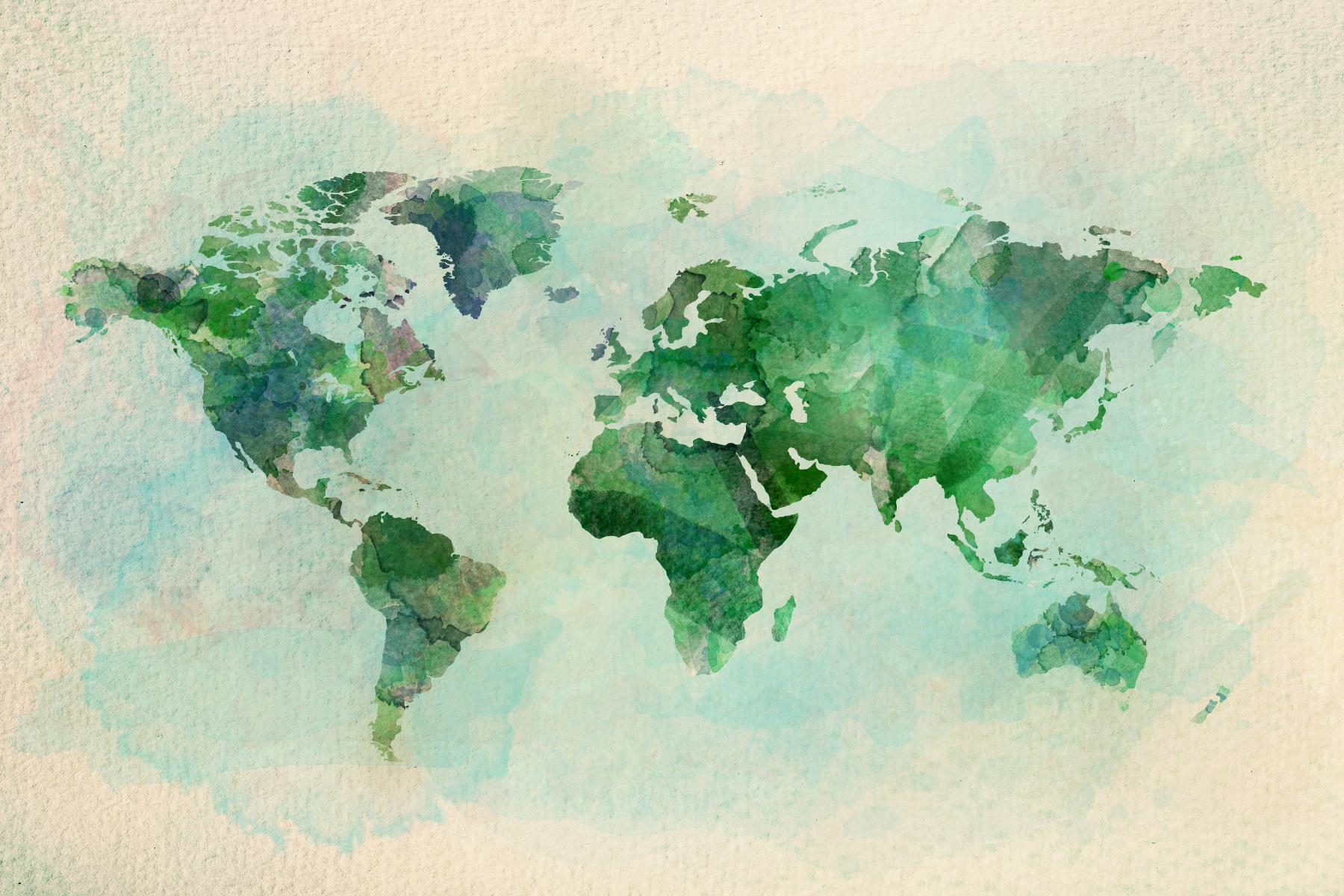 In ancient times the high places were places of worship, devotion, and often of idolatry. They got Israel in a lot of trouble. I have been told that Gordon-Conwell is on the highest point on Cape Ann. Such a point of elevation may have some positive symbolic value. I believe it does.

On the highest spot in Cape Ann is a chapel, a library and now the Center for the Study of Global Christianity (CSGC). The Center was moved from the bottom of the hill to the top this summer, and we will have a pandemic restrained, ribbon cutting ceremony at 10:00 am Eastern on November 4th. (Livestream available at https://gcts.edu/live and Facebook.com/GordonConwell.)

So, there is now a deep theological significance to the top of Brown’s Hill: the fulfillment of Church’s dual purposes of worship and mission. At the top of our campus we have both purposes symbolized in a chapel and the CSGC. The library symbolizes our service to the Church through loving God with our minds as we equip leaders for the church, globally.

A brief word needs to be said about the significance of the CSGC. Under the direction of Todd M. Johnson and Gina A. Zurlo, “The Center for the Study of Global Christianity is an academic research center that monitors worldwide demographic trends in Christianity, including outreach and mission.”[1] This is an extreme understatement. In fact, the Center has become one of THE go to places to find out about trends in religions globally. Major newspapers and religious leaders around the globe rely on the work of the Center. Thus, the CSGC serves global leaders and thinkers, both inside and outside the church.

As an institution that started with mission and church renewal at its heart (both Conwell’s church school in Philadelphia and Gordon’s missionary training institute), Gordon-Conwell benefits greatly from the work of the CSGC. Here are some statistics from CSGC that I find help to focus the work that we do as a seminary.

As a seminary, we should be guided by God’s call to “make disciples of all nations (peoples),” but also by the needs and resources available. We still, as Christians in the West, have tremendous resources, but a declining Christian population. We want to be guided in our Christian ministries by the world as it really is, and these types of statistics are part of understanding our world and its trends.

In addition to re-centering the Center, we are also encouraging global scholars to come to Gordon-Conwell, Northeast, to study, rest, and research. Apartments have been furnished for global scholars, and we will have a couple joining us (to be introduced later) to serve hospitality for scholars and missionaries in residence. Global and mission are an essential part of the DNA of Gordon-Conwell.

Since those very early days when A.J. Gordon noticed Chinese immigrants in Boston and saw the need for accessible education for both men and women for leadership from all races and ethnicities, much has changed. Mission work is now a concern of the global church and, although we are an important theological seminary, we have much to learn from the growing churches in Africa, Asia, the Pacific, and Latin America. But one thing has not changed: the call to follow our Lord and Savior into the world with the Good News of Jesus Christ remains. And so, as an institution, we stay centered on that great call of Jesus to the nations.

Tagged:
Center for the Study of Global Christianitymissions
Categories:
Attentiveness