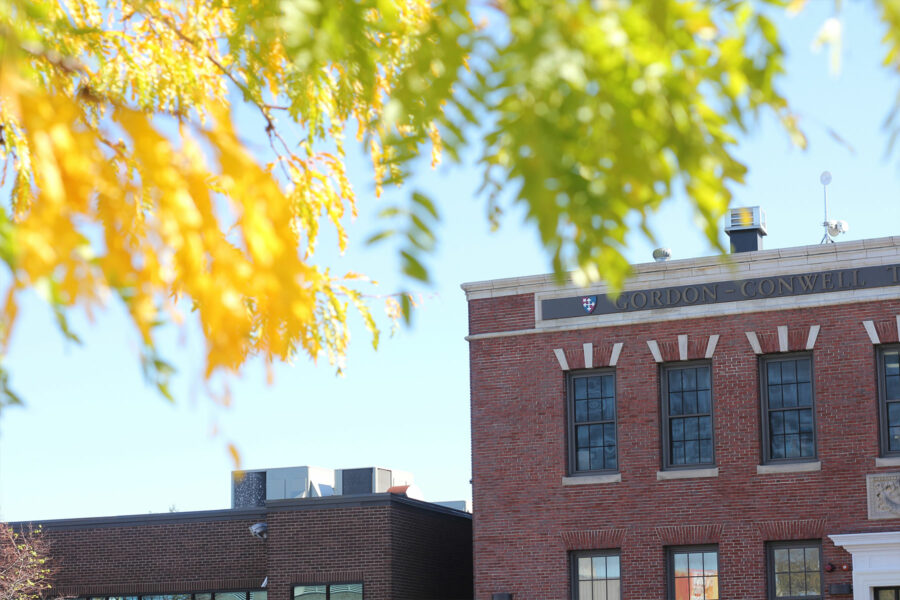 This is a two-part series. Read part one, “TEE and CUME.”

Below is a picture of the Conwell School of Theology in Philadelphia about the time of the merger with Gordon Divinity in Wenham/Hamilton: what can be called Gordon-Conwell’s Third Beginning.[1] At that time in the late 1960s, Conwell was struggling financially having recently migrated out of Temple University to stay faithful to its theological convictions. The university’s school of theology drifted slowly away from the evangelical faith eventually becoming a department of religion.[2] 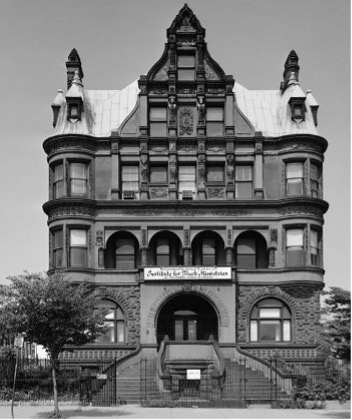 Babbage, who had a brilliant mind and a gift for hospitality and dry wit, became the last president of Conwell, then the first dean of Gordon-Conwell. However, in that brief time, Conwell School of Theology developed a soul. It was the soul of the city and of theological education for those often excluded from a good education. It was also the soul of Black leadership. Cannon Babbage claims that half of his students at Conwell were Black. The new seminary reflected its context in North Philadelphia in the 1960s.

Babbage’s experience became part of the uneasy conscience regarding a search for identity and location in the early years of Gordon-Conwell. Before moving to Philadelphia, the priest was invited to leave Australia to become a visiting scholar at Columbia Theological Seminary and to pastor two Episcopal churches in Atlanta—one white and one Black. His five years learning about segregation and racial tensions in the South in the 60s was formative and he was greatly moved by the preaching and leadership of Martin Luther King, Jr. His son married a Black woman and theirs was the first interracial marriage at the Episcopal Cathedral in Atlanta. Later his daughter-in-law was the first Black woman at the Myopia Hunt Club in South Hamilton.

His acceptance of the call to Conwell when he had many other more lucrative offers shows something of his nexus of passions for the Bible, engaging in social issues, commitment to Black leadership, and university witness. He specifically mentioned the two reasons for theological education in the city: training Black leaders and reaching the universities.

His message to the Conwell faculty made it clear that there would be an urban campus as soon as the Conwell faculty moved north. However, the commitment of the one did not become the commitment of the many, at least at first. Under many different approaches, CUME was not finally established until eight years after the union of the two seminaries. Babbage was long gone by that time, but his leadership as dean of Gordon-Conwell paved the way for what became CUME.

It is worth remembering that the commitment to one city (Boston) really came from the work and ministry experiences of many cities. Babbage helped to organize the Billy Graham Crusade in Melbourne, Australia. Later, Graham would be his “boss” in Philadelphia as a Board member of Conwell School of Theology. Babbage was very engaged in civil rights and education for the poor in Atlanta. Later, he, Stephen Mott, William Spencer, and others would bring their Conwell Philadelphia experience to Boston. Eldin Villafañe, CUME’s founding director, would bring his New York experience to Boston. From the extensive experience of many cities came the new work of providing contextualized theological education in urban Boston to Christians of diverse cultural and racial backgrounds.

Today, CUME is recognized as a pioneer in urban ministry training and is expanding its reach. With over 45 years of experience in equipping leaders in Boston, CUME is now looking to also produce materials and teach leaders in cities across the US and world. It is this rich cross-pollination of ideas, contexts, and experiences that has made CUME what it is today.

[1] The banner reads: “The Council of Black Clergy’s Institute for Black Christian Ministries of the Conwell School of Theology.”

[2] Special thanks goes to Bob McFadden for procuring for me William Clayton Varner’s PhD dissertation (“The Temple School of Theology and Protestant Theological Education in America, 1894-1969”) and William Spencer’s and Walter Mueller’s articles in Africanus Journal, Vol 8, #11.