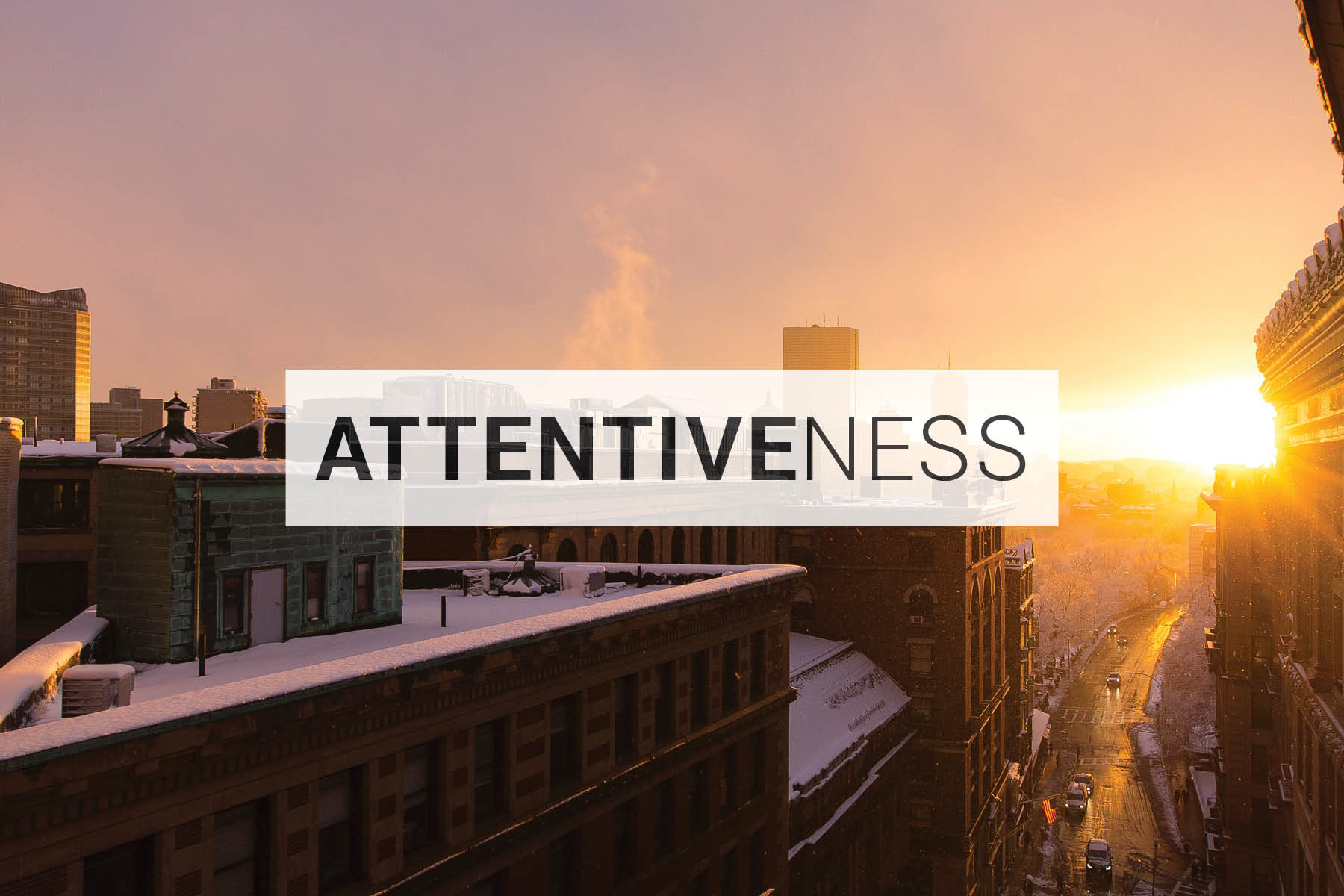 A few weeks ago Nancy and I had dinner with the Boston Campus Dean, Seong Hyung Park, and his wife in their home. I ventured the comment that in light of the declining place of Christianity in the life of North Americans we should probably require two courses in evangelism of all our students.

I was and I am serious.

Whereupon Dr. Park told a story. The story illustrated two important points: evangelism is not a major problem in non-white cultures in North America, and there is a quiet revival going on in Boston that white (English speaking) Christians know little about.

By the end of the evening 1,011 new believers were identified.

Pastors Eliu and Elva Chacón are graduates from the Diploma Program from the Boston Campus of Gordon-Conwell Theological Seminary. Originally from El Salvador, they planted a Spanish speaking ministry in Metro West (Boston) called Ministerio Emanuel Internacional (MEI). Pastors Chacón have been praying for revival in New England for over 20 years. Early this July they sponsored Conexión, 2019.

Conexión is an annual 3-day event which is devoted to training leaders for the first two days, but the primary purpose of the event is the third day. On this day, cell group members bring their friends to hear a gospel message. Much prayer precedes and bathes the event.

This is an evangelistic revival with technological support. Members are connected through social media to pray for their friends. When people came forward to give their lives to Christ, the new conversions were announced on phones. People were praying, crying and rejoicing as the numbers went up. “That is 372 new believers!” Then someone whispered, “No, now it is 382!”

By the end of the evening, 1,011 new believers were identified. All were ushered in a back room to begin their journey. Cell groups are a basic structure of the ministry and so people, who were invited by cell group members, join cell groups.

If you don’t speak Spanish or are not connected to the immigrant churches in the Boston area, you would know nothing of this quiet revival.

Although there are many lessons for us from this amazing ministry in New England, two jump out at me. First, Christianity may seem to be declining in North America, but it is mostly white Christianity that is in decline. The way forward for the North American church is to pay attention to, and learn from, immigrant Christians and from non-western Christians. Secondly, the passion and dedication to lead others to Christ is remarkable. For me it is humbling. It is really a very Christian way to live. Something many of us have forgotten. “I have become all things to all people that I might by all means save some. I do it all for the sake of the gospel…” (I Cor. 9:22b-23a)

NOTE: Thanks to Dr. Seong and Lucrecia Rodriguez-Lynch for information on this movement.