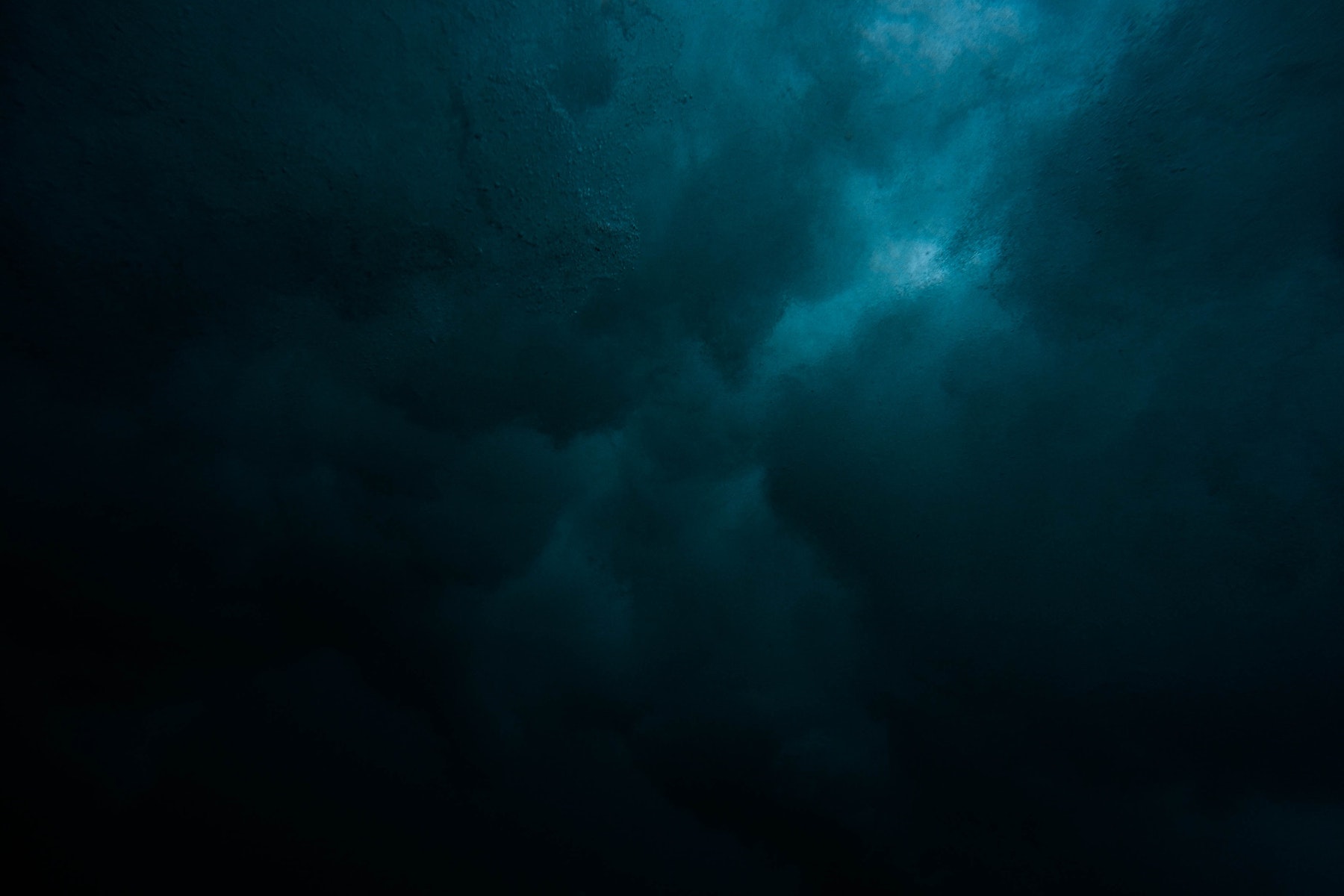 A Gordon-Conwell alumnus and new Board member has called the May 14 shootings in Buffalo “evil.” Rev. David Wright is right.

White supremacy is an evil ideology, as is the conspiracy theory of “replacement” which we are reading more about in the aftermath of May 14. All ideologies tend toward violence; therefore, we can be attentive to these growing ideas and expose them early on, or we can issue statements after the violence.

We need to do both, but when we do more of the former, hopefully, there is less need for the latter.

People don’t start out evil. They get drawn into evil as they either refuse to receive grace or as their spirits are crushed by the violence or loneliness of injustice. Evil creates an idol of self, race, tribe, nation, or an idea. This idol becomes all-consuming and requires total loyalty. This doesn’t happen all at once. Often it is slow, incremental, and almost imperceptible to outsiders.

These people who end up serving evil and going on violent rampages are our neighbors. We pass them in the stores and parking lots, and we watch them mow their lawns and get on the bus. They sit with our children in classrooms.

I believe we need to be both vigilant and kind as Christians. This is a strange pair to hold together, but either one without the other is just not Christian. We must be vigilant to the development of these evil ideologies around us. This is why theological education is important: it sharpens our ability to be attentive to heretical and evil developments in ideas and theologies.

But we must also be kind to those who have been wounded or isolated by injustices. Too many people have turned their pain into either self-destructive behaviors, or their wounds have become a platform for wounding others. A Christian response involves both the mind (discerning truth from error) and the heart (wiping away tears). The world (beginning with our local communities) needs such Christian life and witness.

We mourn the loss of 10 lives at a Tops Friendly Market in Buffalo.

We mourn the loss of 21 lives at the Robb Elementary School in Uvalde, Texas.

And we honor the memory of medical doctor John Cheng whose sacrificial act in a church saved the lives of many.

“Attentiveness” is a blog by Scott W. Sunquist, President of Gordon-Conwell Theological Seminary. He welcomes comments, responses, and good ideas.