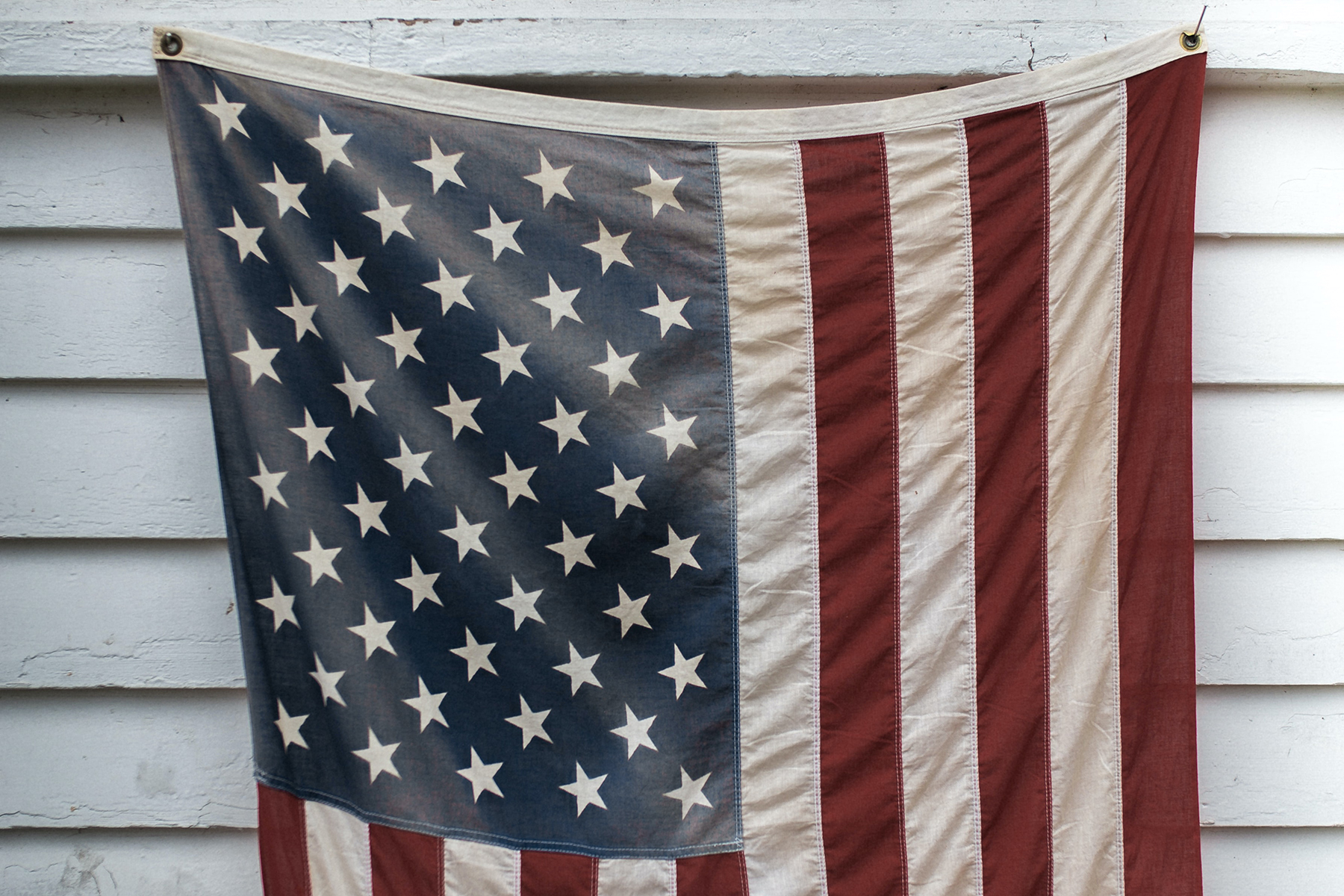 Freedom is not “independence,” but they are related. This past week we celebrated our nation’s independence (or at least the declaration of it) from an empire: Great Britain.

I have found, among Christians, sweet and sour attitudes toward patriotism at this time. Isn’t it great that we threw off the outside control of our nation… oh, but didn’t we also oppress indigenous people and enslave Africans? It seems we are so duplicitous. And so we are, and so are all fallen human beings. Al Raboteau summarizes our national psyche succinctly, “The story of America is a story of paradox: the co-existence of American Freedom and American Slavery.[1]

I was helped in thinking about this paradox and the resulting love-hate thinking about the United States by David Brooks.[2] In an editorial, Brooks talks about our dilemma this Independence Day. A nation has two types of knowledge which holds a people together. The first is stories we tell about ourselves; stories of pain and joy which include, “…what we find admirable and dishonorable, what kind of world we hope to build together.”

The second type of knowledge is propositional knowledge which involves a “collective process.” As Brooks so wisely states (and this is where Gordon-Conwell has an important place), “It’s a network of institutions—universities, courts, publishers, professional societies, media outlets—that have set up an interlocking set of procedures to hunt for error, weigh evidence, and determine which propositions pass muster.” I think this is exactly what we need, hope for, and must have for a healthy society. Gordon-Conwell has an obligation to engage in this collective process.

This is why fundamentalism (the withdrawal from this social and intellectual engagement) is not a proper Christian way of being in a political context. We are people of truth (which includes the truth which is embarrassingly evil and the truth of what is noble and godly). But we are also a people of hope. Our country needs our voice as we lift up both truth and love in this national discourse.

It is hard for some of us to believe, but for most people in the world, they look to the United States still as a place of hope. Both the narratives we tell, and the propositional truths we study remain as hopeful realities for people exposed to violence in Central America, or Iran, or Syria. And still, with all of our checkered history, people still long to come to the States. I have had many conversations with Albanian Lyft drivers, Pakistani and Indian 7-Eleven employees, Egyptian medical professionals, Chinese entrepreneurs, along with our own graduate students from the Caribbean and Central America. Why do they want to migrate to the United States? One word:

Freedom is not perfect in our country, but it is a national virtue even as we publicly deal with our national sin of slavery and racial injustice.

But freedom for the Christian is more than just “I can do what whatever I want.” Christian freedom, paradoxically, is the opportunity to freely choose to submit to the glorious God who is love. It is not independence (doing what we want with no constraints or obligations). Freedom is much more redemptive for individuals and for society.

Even as we enjoy family time, celebrations about our country, and beautiful fireworks, we can remember that freedom is precious. It is more precious than independence. And freedom for the Christian means freedom to serve the God of love and bless our country by spreading his love. We are free to do so! Our embracing of our freedom to serve God will be a blessing to others.

I believe this is how God will bless America.