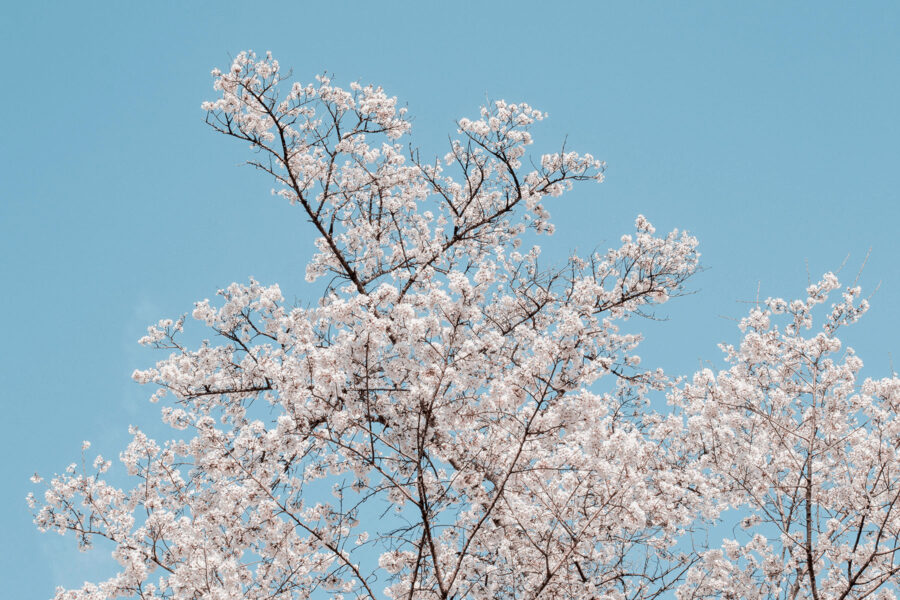 “The body goes in the ground and the mind goes to sleep.”

This was apparently the answer, learned by rote, that my Chinese communist students gave to the simple question, “What happens after death?”

These two students had parents who were Party members, but they wanted to study about religion. So, after undergraduate degrees in China, they came to the United States, and by God’s providential hand, they both ended up studying at a seminary where I was teaching.

They knew about socialism, materialist Marxism, and Maoism; I knew about Jesus and Christianity in China. So, I took them with me to a lecture on Christianity in Asia that I was giving at a local college. They listened and learned about history they had not been allowed to study in China. Much of what I taught was about the religious history of their own country. On the 90-minute ride back to the seminary we talked about religion, our family beliefs, and then death. This is when I asked them about what they believed. They concluded their answer with the following phrase: “And that is why this life is so important, because this is all there is.”

I responded, “But what if that were not the case? What if how we live these 60, or 80, or 95 years determines eternity? What if life does not end with physical death? Wouldn’t that make this life of infinite importance? How you live could determine an eternal life of joy, or of pain.”

“I will get back to you, sir,” was the response. The question had never been raised to them before.

Humanity, across cultures, across the continents, and across time, has a sense of the eternal, of life beyond physical death. We are wired to believe that life does not end with death. In fact, we have to be taught, almost brainwashed, to believe that this is all there is. “He [God] has made everything beautiful in its time; He has also set eternity in the human heart.” (Ecclesiastes 3:11) For some religions, the spirits of the dead come back, for others they wander around in wastelands until they are “cared for” and even fed by the living. For some the afterlife is wonderful, but for most religions it is not so good and (for Buddhists) the afterlife (or lives) must be stopped; we must escape.

But Jesus has gone before us to show us he has conquered death and opened the door to a new life, new heavens, and a new earth. No more tears.

I suggested to my Chinese friends that what they do in this brief life can have eternal consequences. We believe that deeply and so we tell others about the one who is Life and Hope and Joy.

What we often forget, and what I suggest we meditate on this resurrection season, is that there is a direct connection between Jesus’ resurrection and our witness. Peter’s defense of the public healing of the lame beggar in Acts 3 is a case in point. “You killed the author of life, but God raised him from the dead. We are witnesses of this . . . Repent then, and turn to God, so that your sins may be wiped out, that times of refreshing may come from the Lord . . .” (vs. 15, 19).