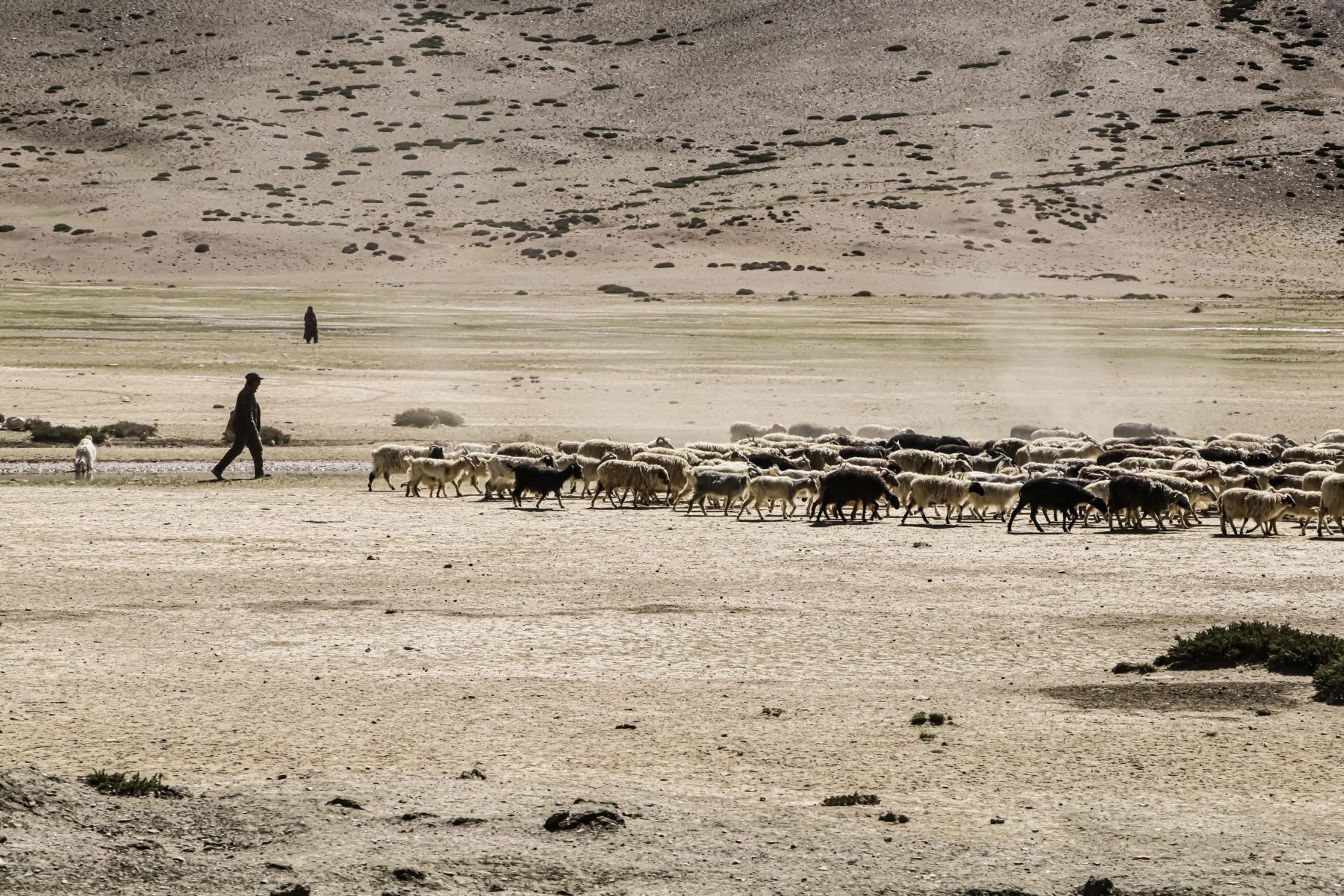 This Christmas I am meditating on the Christmas story as a way of rectifying Evangelicalism. Specifically, I am remembering all the Christmas pageants with our children as sheep and wisemen and (once) Mary. Christmas, where we remember the incarnation of the Lord of the universe, is an absolutely remarkable story. It can change your life! And it should reform, rectify, and reshape Evangelicalism today. How does the story of Christ’s birth have such reforming power?

First, the overall story is about God stepping down from his throne, where He is above creation, and coming into creation: divine humiliation. Giving up divine prerogatives to serve and save. Humility is the supreme virtue and the first corrective needed for Evangelicalism.

Second, the Holy Family was not a family with privilege. The pregnancy and birth were suspicious. The Messiah came to a young couple that was on the margins, away from home and hoped for comforts. This is the second corrective for Evangelicalism: Jesus identifies with people on the margins because He was a person on the margins.

Third, God’s special messengers appear to hard-working, often isolated, shepherds, not to the elite priests and lawyers. Really, shepherds? What an outstanding and memorable statement about our Lord. God has special concern to speak to common people, working physically tiring and dirty jobs in the land. It didn’t have to be that way. God could do whatever the Father wanted to do. He chose to give the most important message in all time to shepherds out in the fields at night. Here is another lesson for Evangelicals who seek to be among the powerful and influential.

Fourth, it is Syrian or Persian magi (pagan astrologers) who first recognize that the baby is born to be king. The first worshippers are outside of God’s special revelation: they are not Jews, but pagans! Again, this is just remarkable that it is told in the very Jewish gospel of Matthew. Jews recorded that pagans first recognized and worshipped Jesus. God speaks to non-Jews and non-Christians in their own language and that was the language of stars and the heavens for star gazers. Evangelicalism can learn the importance of translation from this beautiful story.

Fifthly, Jesus’ earliest memories were of being persecuted: death threats and forced migration because of persecution. It really is remarkable that the Jewish Messiah was both worshiped by Persians and then had Egyptian neighbors in his earliest months of life. Jesus is not held captive in any culture, in fact he migrates across empires, languages and religions. And our Lord was “acquainted with grief” from his birth to his death.

Am I reading too much into the Christmas story? I don’t think so. Taken in its context in first century Palestine, on the edge of the Roman Empire, the Christmas story is a powerful corrective to 21st century American Evangelicalism. Jesus came to and for the poor, the outsiders, the people on the margins, even those who worship other gods and who worship nature. We need to note this: political alliances and seeking worldly power to accomplish the mission of Jesus is antithetical to the Christmas story. In fact it makes a mockery of the humiliation of God to raise us up. Mary said it best.

My soul magnifies the Lord,
And my spirit rejoices in God my Savior,
For he has looked with favor
on the lowliness of his servant…
He has shown strength with his arm;
He has scattered the proud in the thoughts of their hearts.
He has brought down the powerful from their thrones
And lifted up the lowly.
He has filled the hungry with good things
And sent the rich away empty.[1]

This Christmas and into 2021, let’s meditate on an Evangelicalism that has a life and message that is in harmony with the Christmas story. Amen.