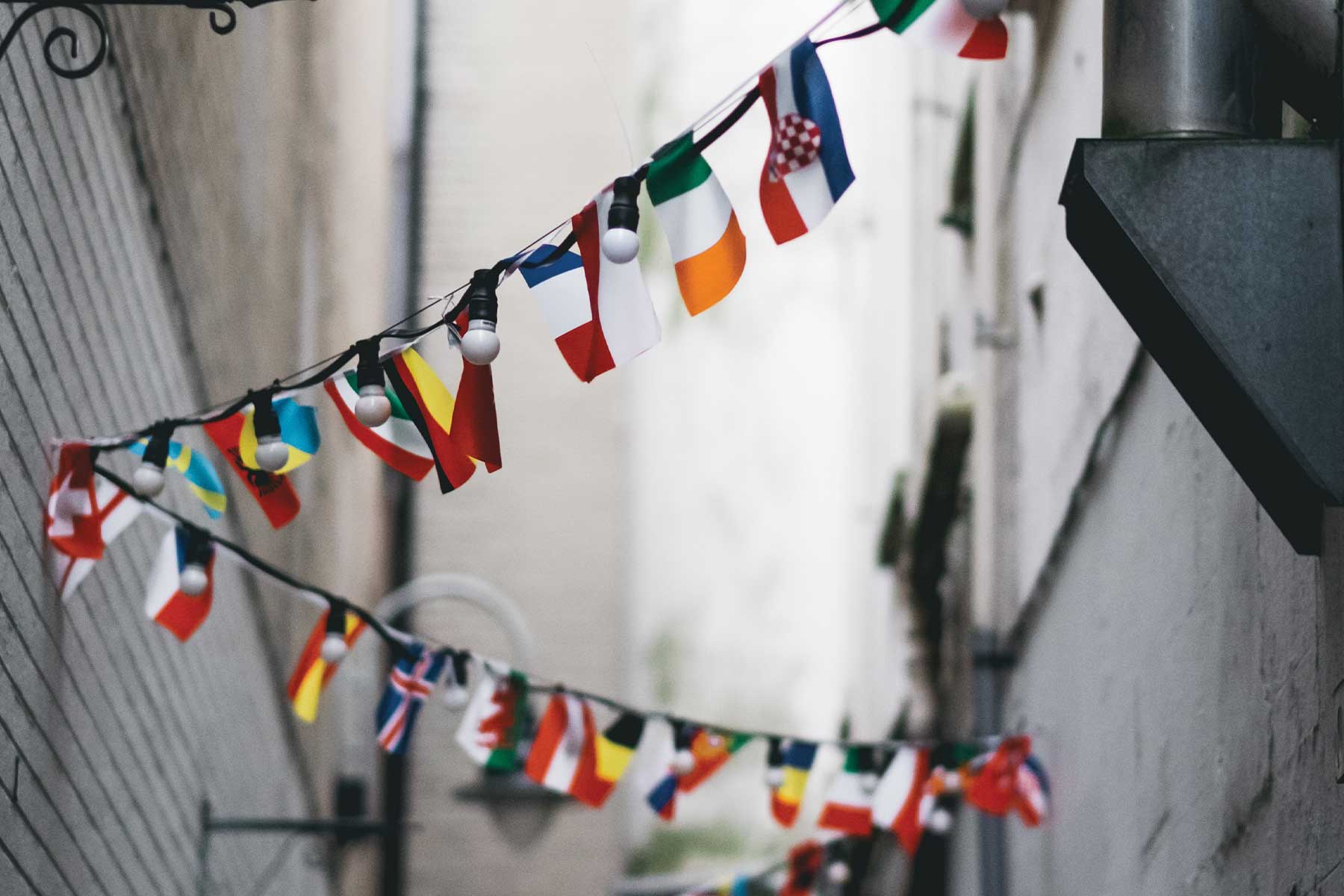 This was a strange answer to a question about spiritual formation. I asked Dr. Richard Ray (Presbyterian leader in publishing, pastoring, teaching and college administration) a very important question. I had just found out that he had read all of the Classics of Western Spirituality published by Paulist Press.[1] So I said, “Dick, you must be the only person in the world who has read all 128 volumes! What have you learned?”

“They all knew it was a battle.” Spiritual formation is more like a battle than a board game. Or, it is more like physical therapy than entertainment; more like climbing a mountain than falling out of bed. The great spiritual guides of the past—John Cassian, Julian of Norwich, Jean Gerson, Augustine of Hippo, Ephrem the Syrian—knew that God’s grace made spiritual formation possible, but it was a struggle.

What does this have to do with the future of theological education? I think it is at the core of what we have forgotten. We must remember that all education in and for the Church is to aid in Christ-likeness. Seminaries are different from business schools or engineering schools. Our task is first and foremost spiritual: that we would decrease, and Christ would increase in each of our lives and in us (as communities of learners).

I believe there is, and must be, a connection with being formed into the likeness of Christ, seminary education as discipleship, and cultural awareness. How do I connect the three? If we are fully formed into the likeness of Christ—the incarnate one of God—it will be in specific cultural contexts. As I mentioned in the past “Attentiveness” blog post, cultural imperialism has no place in theological education. Formation, which involves the whole person, does not negate specific cultures but lifts up what is best and what reflects the image of God in each culture.

This is a great threat to those of us who have spent our adult careers learning to teach specific content. I am not contrasting the content of Church history with spiritual formation. I am saying instead that learning the history of Christianity must be done in such a way that the student (disciple) thinks more like Jesus about the Church and even feels the pains, losses and suffering of the Church. And the student will experience the joys of Christ’s victory in lives and cultures. Seminary education must be about formation.

If we are fully formed into the likeness of Christ—the incarnate one of God—it will be in specific cultural contexts.

I believe this is not only possible, but necessary. A few examples may help. When I taught the History of Christianity in Africa, I did two lectures on early Nubia and Ethiopia. One African American student came up after the second class crying and he said, “I had no idea there was such a noble and even royal history of Christianity among black Africans. I was never told this before. This is beautiful.” Other students asked for more readings on early African Christianity. I was caught off-guard, and reflected on it later. All of the students were being formed in deep ways as they were challenged by the boldness, courage and devotion to Jesus Christ of black Africans. I believe that black students were also being formed in new ways by learning about people of shared historic heritage that are commonly neglected by many Western curriculums.

About 10 years later, I had a PhD student do a lecture for me on Christianity in Japan in the 16th and 17th centuries: the “Christian Century in Japan.” At the end of his lecture, he showed a clip from the (then) recently released film, Silence, Martin Scorsese’s adaptation of Shusaku Endo’s 1966 novel. The class, mostly Asians and Asian-Americans, were stunned. We had to take a break for students to process what they had seen. Such boldness, suffering, and courage was overwhelming. The deep emotions and thoughts crossed cultures again. Some of the Portuguese were heroes (others, villains) and the same was true for the Japanese. A Japanese form of Christ was struggling for life and being crushed by the Empire. The discussions after class were historical (asking for more information) and very personal (asking about “such a faith as this” for themselves).

Such theological education—that focuses on Christ-likeness, discipleship and cultural awareness— will require faculty to be renewed in how we think about our task. Faculty are doing a huge rethink about education already as they are now being forced to offer all our courses online. This would be a good time to also rethink our tasks as disciple makers forming culturally aware spiritual masters, even as we teach theology, ethics, history, and biblical languages.

This will not be easy. Remember, it is a battle.