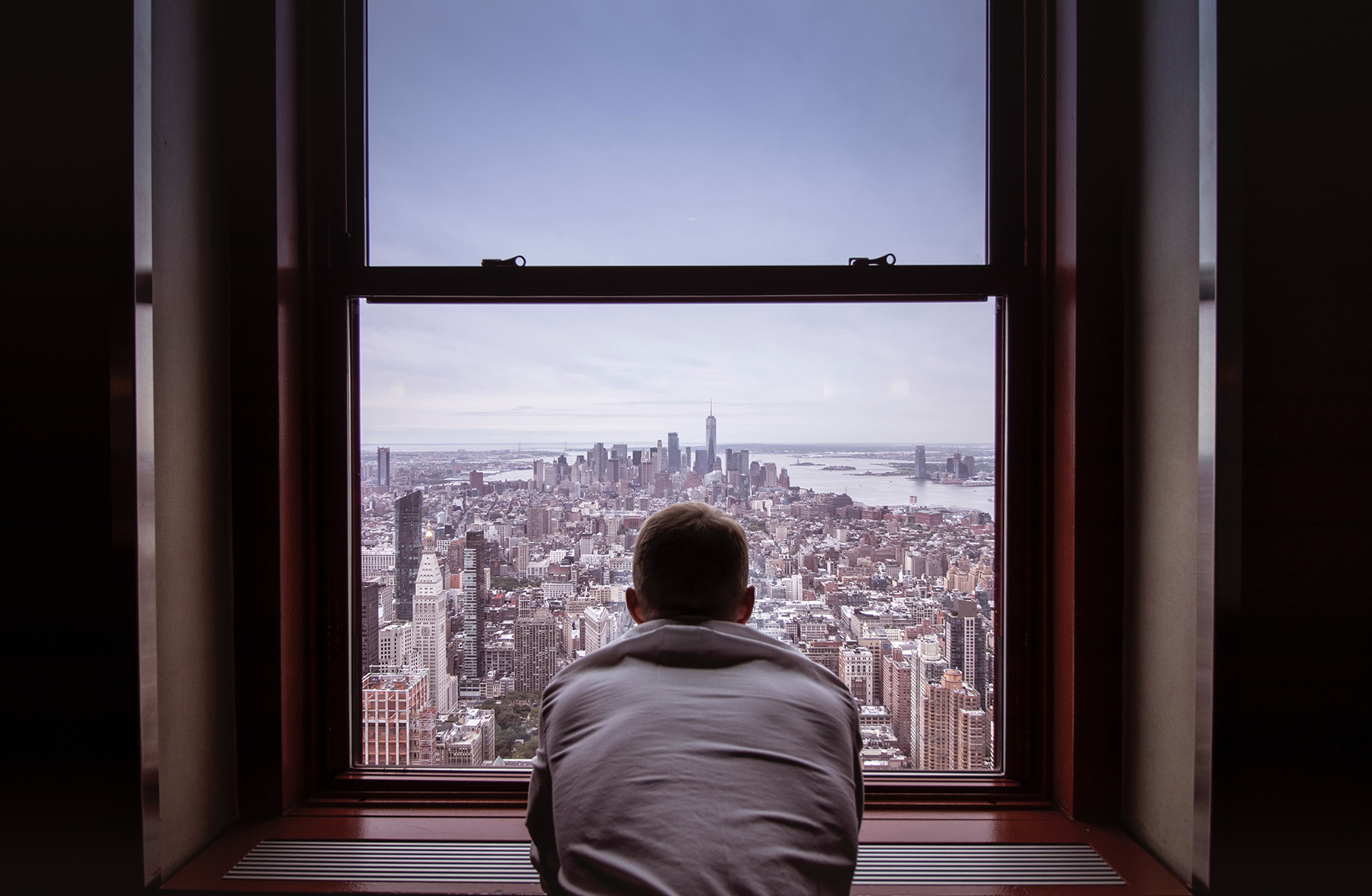 “A sense of social responsibility, buried too long, perhaps under the wrong kind of conservative instincts, is rising to the surface, and demanding a place in the sun.”

“This development is part of the new life that is flooding through the whole evangelical movement.”

“The historic social concern of the church belongs to today’s Christian along with the prayers, the noble thoughts, the great statements of belief…”

These could easily be contemporary statements, but they were actually written in 1968, the year before the founding of Gordon-Conwell. It seems that Evangelicals were being challenged from within to recover or rekindle a social conscience at the time Gordon-Conwell was started. The book, The Social Conscience of the Evangelical [1] was written by the founder and editor of Billy Graham’s magazine, Decision: Sherwood Eliot Wirt.

But this book, which tackled a variety of social issues, was not just Wirt throwing down the gauntlet. This was a statement that came out of a meeting in 1965 of many of the major Evangelical leaders of the time: Ted W. Engstrom, James Forrester, Frank E. Gaebeliein, Richard C. Halverson, David A. Hubbard, and Harold Ockenga. Others who contributed to the writing and editing included Carl F.H. Henry and Gordon-Conwell board member, Billy Graham. This was a statement that came out of the heart of Evangelicalism. The forward was written by another of our Board members, Leighton Ford.

What did they mean in the late 1960s about having a social conscience? The foundation is Scripture: both Testaments (chapters 2 and 3). Next, Wirt looks at the Church’s inconsistent social witness throughout history with a separate chapter on the ecumenical witness and then one on the problematic history of Evangelicals. Then there are six chapters on particular social issues that should prick the Evangelical conscience. Here are the issues:

This is a very interesting list of issues. It shows a broad Evangelicalism that cares deeply about human life (highway safety, abortion, capital punishment) as well as quality of life (labor issues, poverty, racism, etc.).

So what? The sad part is to see this strong concern for evangelism and social witness (being of the same fabric) seems to have been lost. Many Evangelicals today are suspicious of conversations about issues of race or poverty, or the environment.

The good news for Evangelicals is that we can live into our heritage without being duplicitous or misleading. This is our heritage. We may have strayed, but we can pick up the mantel again. We must.

This is what our former Board member, Leighton Ford said in the foreword to the book:

“He (Wirt) is setting his social concern right in the middle of his evangelistic zeal. Let those who criticize evangelists for a social ‘blind spot’ take note!”

“I also felt remorse. It is to the shame of the evangelical church that Dr. Wirt pinpoints our failure of social responsibility over the last century. This is a denial of our Bible…”

No more remorse, please. Our nation, the next generation, and our neighbors need to see Evangelicals living such a robust and counter-cultural biblical Christianity.