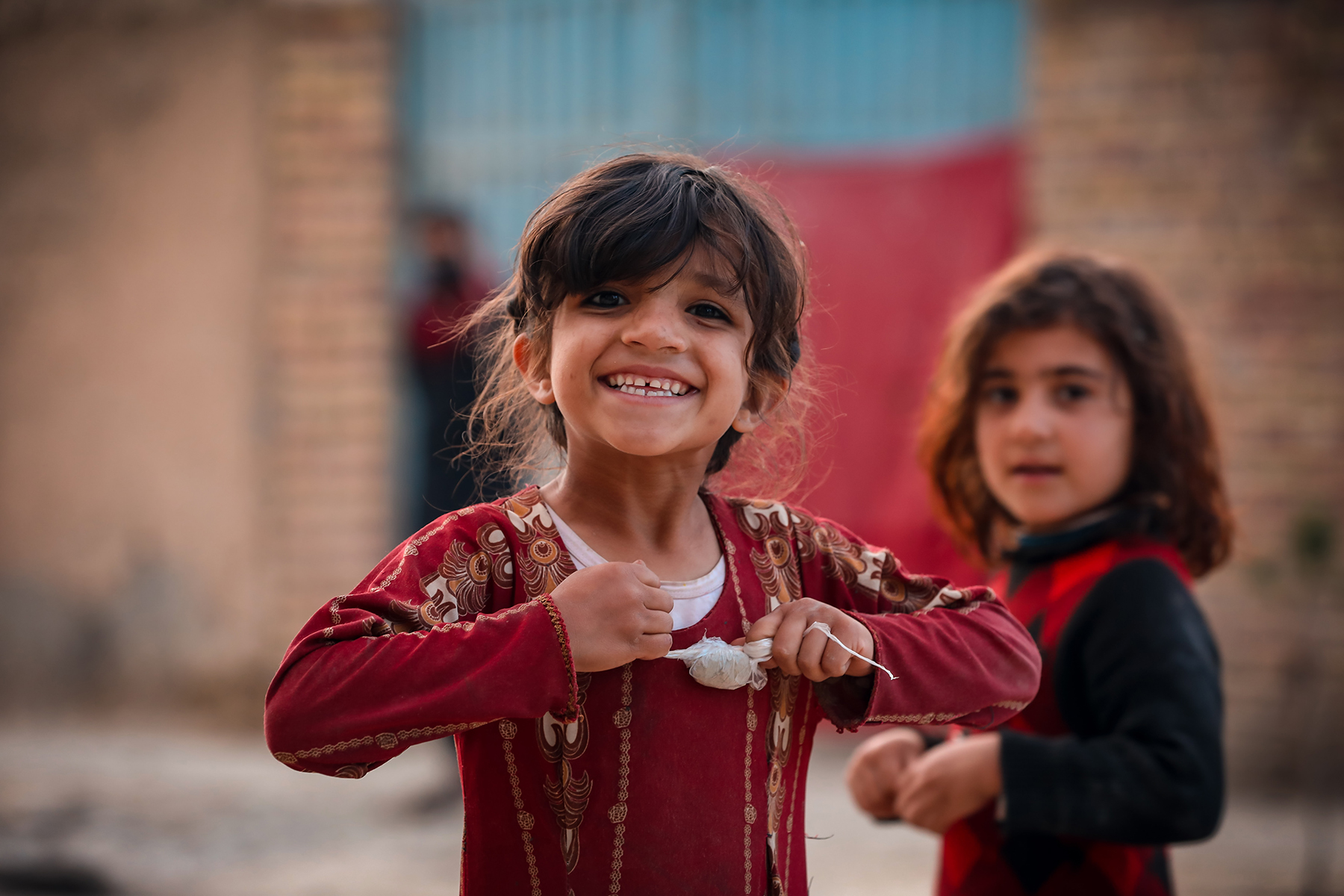 God has created us to experience great joy.

One of the great joys in life is to experience the birth of a child. Even in the midst of a pandemic or regional conflict, a new life brings us joy. A second great joy in life is watching our children learn: learn to smile, to mimic our words, to walk, and then to recite a poem or do some simple math.

“Miriam, that is a beautiful picture! And you painted it all by yourself. We are so proud of you!”

What could be so counter to basic human life than to intentionally murder young girls for going to school? The car bomb that was detonated at the Sayed ul Shuhada school in Kabul, Afghanistan last Saturday slaughtered over 60 young girls. Extremist Muslim groups in West Asia have been known to attack schools and schoolgirls in order to prevent them from becoming literate and educated.[1]

I have committed my life to education, knowing that it is at the very heart of Christian discipleship and what it means to be made in the image of God. As Christians we have been the advocates, instigators, and agitators for education all around the world. Christians have established the first agricultural and technical institutes, the first medical schools, as well as elementary schools and Bible schools all over the world.

Jesus was a teacher, not a magician nor a politician. Education is at the core of Christian existence. Jesus said go and make disciples (students, pupils). He did not say go and make converts or puppets. At the heart of Christianity is learning and exercising the mind as it directs the soul.

What was done in Afghanistan was evil for it strikes at the heart of what it means to be human. What was premeditated and carried out with such violence was not an inhuman act. Unfortunately, it was all too human. Other animals and plants do not do such evil on a large platform to their own species.

Why should we, as the Gordon-Conwell community care so much about a bombing in Afghanistan? Because we are Christians and so we weep with those who weep; this is a time of great weeping. Additionally, one of our most honored professors, Dr. J. Christy Wilson, served there and gave a prophetic utterance before the former Afghan government tore down the international church in 1973. 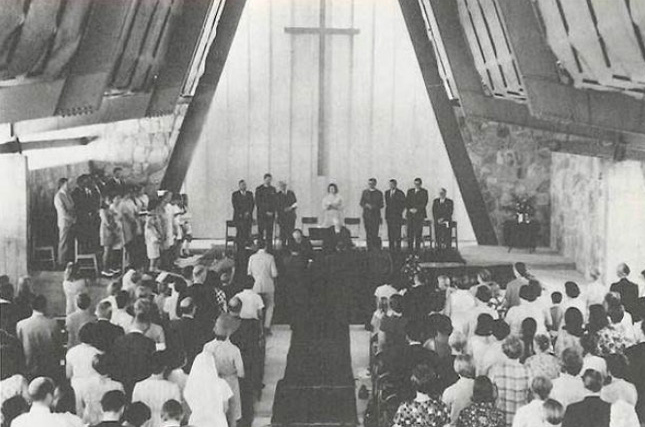 Dedication of the Community Christian Church of Kabul (CCCK) in 1970.

In fact, under Dr. Wilson’s leadership the church was finally built in 1970, but by 1973 it was destroyed by the Afghan government, and the Wilson family was sent away from the country. Still, Afghans of many different ethnic groups are coming to faith in Christ. Coming to faith often involves learning to read. Less than 30% of the women can read in Afghanistan. Thus, most women can not read the words of Jesus, nor can they read a contract, nor can they read instructions for taking medicine.

According to the World Bank one year of secondary education will increase the wages of a woman by 25%. In Pakistan working women who are literate earn 95% more than illiterate woman. We could go on and on with statistics.

Education of women is one of the key issues for alleviating poverty, increasing life expectancy, and creating a more stable society.

Pray for the peace of Afghanistan and for her girls and women.

[1] In this case it was ongoing violence from the majority Sunni Muslims against a particular ethnic group, Hazaras, who are Shia.