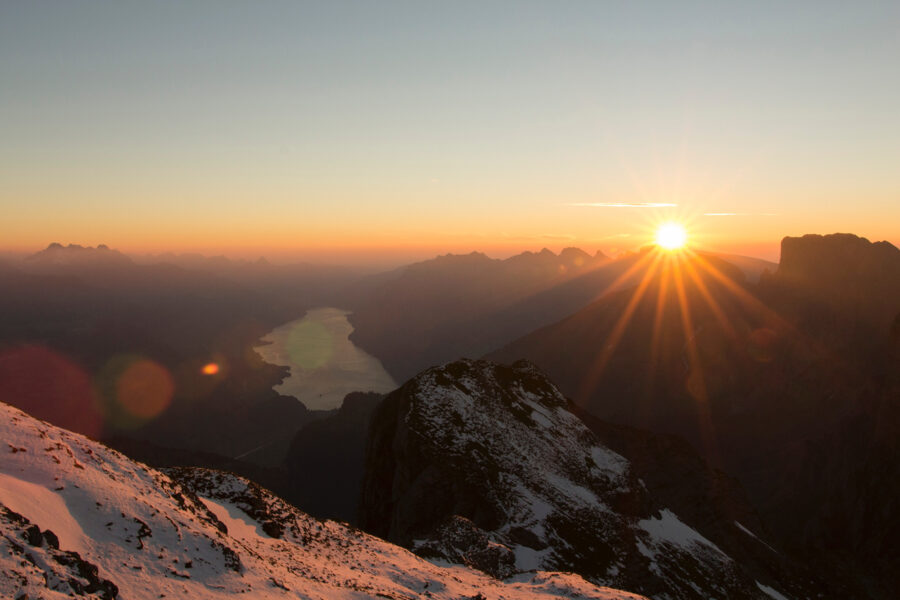 History is above all else a story.

Some histories are more true, or more accurately told, than other histories.

However, all history is remembered, told, and heard as a story.

Advent is the most remarkable, gripping, and transformative story in all of history.

There are many religious and mythical stories that are interesting, even fantastic and imaginative, but with Advent, Christmas, and Epiphany, we are talking about real history that actually happened in particular places, with specific people who had mothers and fathers (well…), names, and times of birth and death.

Most of us have heard this particular story many times, but can we imagine hearing it for the first time? I hope we can, and I hope we are zealous to tell this story to many others who have never heard it before.

One of the greatest evangelists I have met became such an evangelist because his life was completely transformed when he read the story for the first time. He left a life of crime and violence. In fact, he was so overwhelmed he wept, and asked a local pastor, “Who is this man? Do you know what he did? He had a remarkable birth with people traveling from far away to give him gifts, and a king tried to kill him, but then he grew up to heal people, cast out demons and, well he loved people who wanted to kill him. Who was he?”

This evangelist had been raised on the streets of Singapore and, before his teen years, had joined a triad society (Chinese gang). As he told our evangelism class in Singapore, he was ordered by his gang leader to “take out” a young man who was walking on “their streets.” Gangs are territorial. He took a pipe, slammed it against the intruder’s head and pushed him down into a 10-foot-deep storm drain. At the age of 14, he believed he had murdered a man. It was just too much for him.

So, our future evangelist went home to kill himself.

But as he sat in the chair with a gun, he saw a Bible on the bookshelf, and he randomly picked it up and read the Gospel of Matthew. By the time he got to the end of Matthew, the morning sun began to shine, and he was a wreck. Confused, excited, full of guilt and hope, with tears in his eyes, he ran outside to go to the local church and find out from a local pastor who this man was.

Certainly, a pastor could help him.

When he asked the question (“Who was this man?”) the pastor, looking equally confused simply said, “God; Jesus was God.”

“Yes! Of course, Jesus was God! How could I get to know God? Can you tell me?”

And so, with such conviction, release from guilt, and a newly found, or better yet, with infused joy, he just had to tell others. How could anyone not know this?

When I met this young man, he had been an evangelist for about 10 years. He had been boating around many islands in Indonesia preaching in Bahasa, Chinese, and English and passing out Bibles in three languages. He had led thousands to faith and helped other evangelists take up the call.

Two of our four Gospel story tellers record for us the miraculous birth including the details of the (also) miraculous birth of his forerunner, John the baptizer. Two divinely directed births lead to a story of many other miracles, woven into normal lives of walking, talking, eating, sleeping, and getting up early to pray. All the stories, the explanations, and the actions reveal for us what God is really like.

What is God really like? Don’t forget this and please tell others:

God loves people who are jealous, who are angry, who are mean, and who seek violence.

And God loves people who are frightened, mistreated, and insecure.