Attentiveness: Time, Race and the “Common Father of Souls” 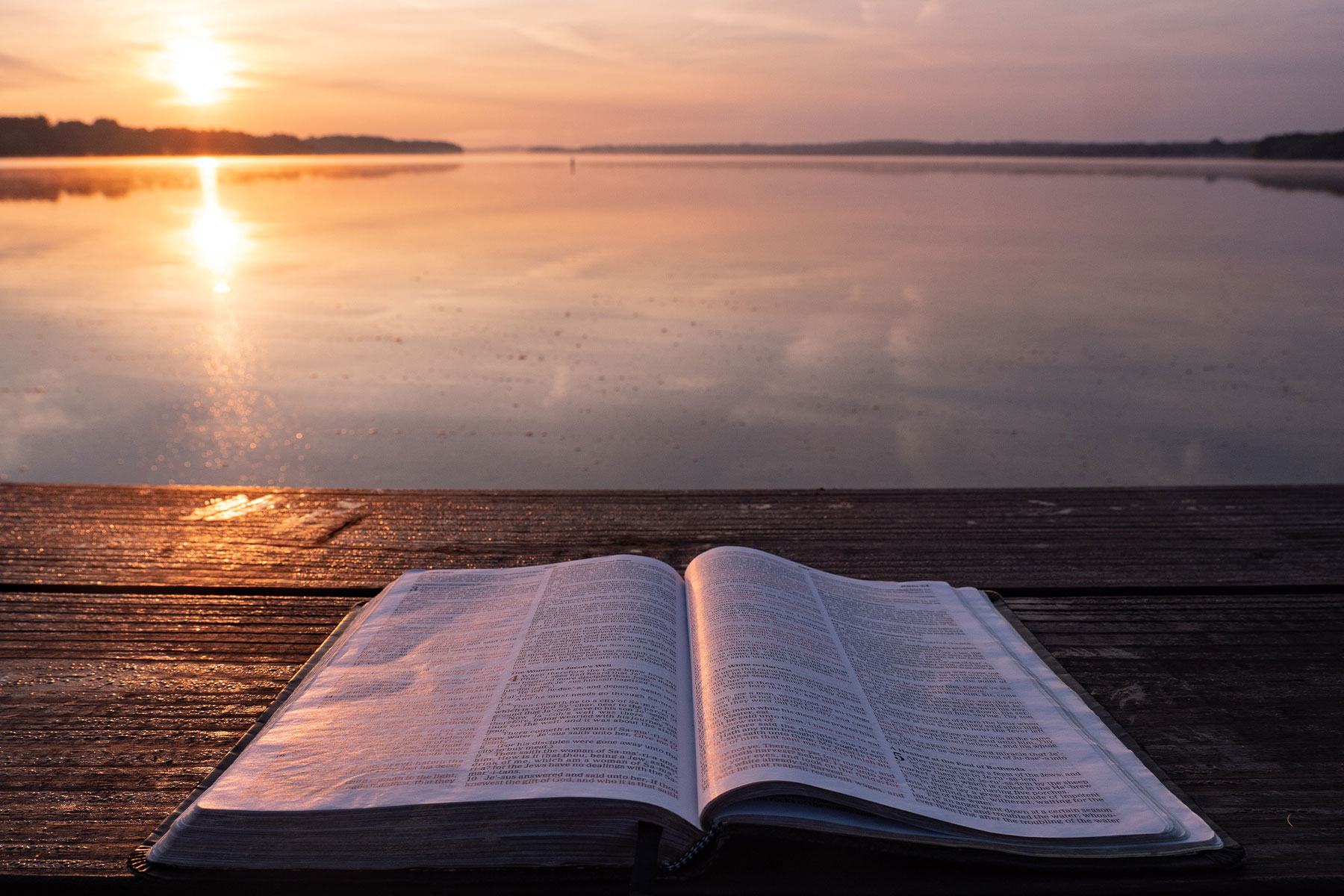 Today’s national conversations about racism and justice are in need of a robust Christian theology of creation and time. I’ve recently picked up work on a book I started 10 years ago. (Time flies and I write slowly.) The chapter I am working on is about time.[1]

With these phrases, time is initiated by and rooted in one God, the creator of the world. This is not the assumption of many cultures of the world. When Jesus walked on terra firma most cultures and empires assumed a cyclical view of history that had no real myth of origin, just an assumption of cycles of beginnings, developments, decline and death. This was followed by a new beginning, followed by development and decline, ad infinitum.

When Christians first encountered the Hindu and Buddhist worlds, they encountered a cultural clash around the concept of time and beginnings.  In 1552 Francis Xavier writing from Japan made the following observation for his Jesuit friends in Europe:

The Japanese doctrines teach absolutely nothing concerning the creation of the world, or the sun, the moon, the stars, the heavens, the earth, sea and the rest, and do not believe that they have any origin but themselves. The people were greatly astonished on hearing it said that there is one sole Author and common Father of souls, by whom they were created.

The same was true for the Chinese (from whom the Japanese learned both Buddhism and Confucianism) and the Vietnamese. Notice that Xavier specifies “…common Father of souls…” The implications of this are powerful and beautiful.

In Jesus Christ all flesh, all races, all languages, all ethnicities are lifted up to take on celestial value. This reality invites justice and rights wrongs. In Christian life, we participate in the life of God moving toward a redeemed existence in a Kingdom of love.

It may seem like a stretch theologically, but it has always been recognized that redemption is rooted in creation. The one who redeemed is the one who created all. The timeline of common creation, shared fall, and glorious redemption is our common history.

As we struggle for greater justice in society, we must remember that it is in the Church where the proof of our words should first be seen. Our first stop may be to look at our local churches (and our seminary) to see how they model the new creation. Does “mercy triumph over judgment” in our congregations? Are our churches justified by works and not by faith alone? (James 2:24). Does love deepen with each new conversation and action?[2]

Christians are aware that, in time, we move from one creation by a God-in-community, to a new creation of panta ethne, all nations focused on the Beloved of the Father with great joy. The vision should overwhelm the irritations and limitations of our struggle. And the vision is much more robust, radical and beautiful than most of us realize. I am just beginning to make these connections as I research and write.

Writing history during this time of pandemic and national struggle for racial justice will shape what we say. Why? Because of the incarnation!

[1] Time, Cross and Glory: Understanding Christian History to be published by IVP.