Beyond Tribalism: Six Principles from 2 Chronicles 30 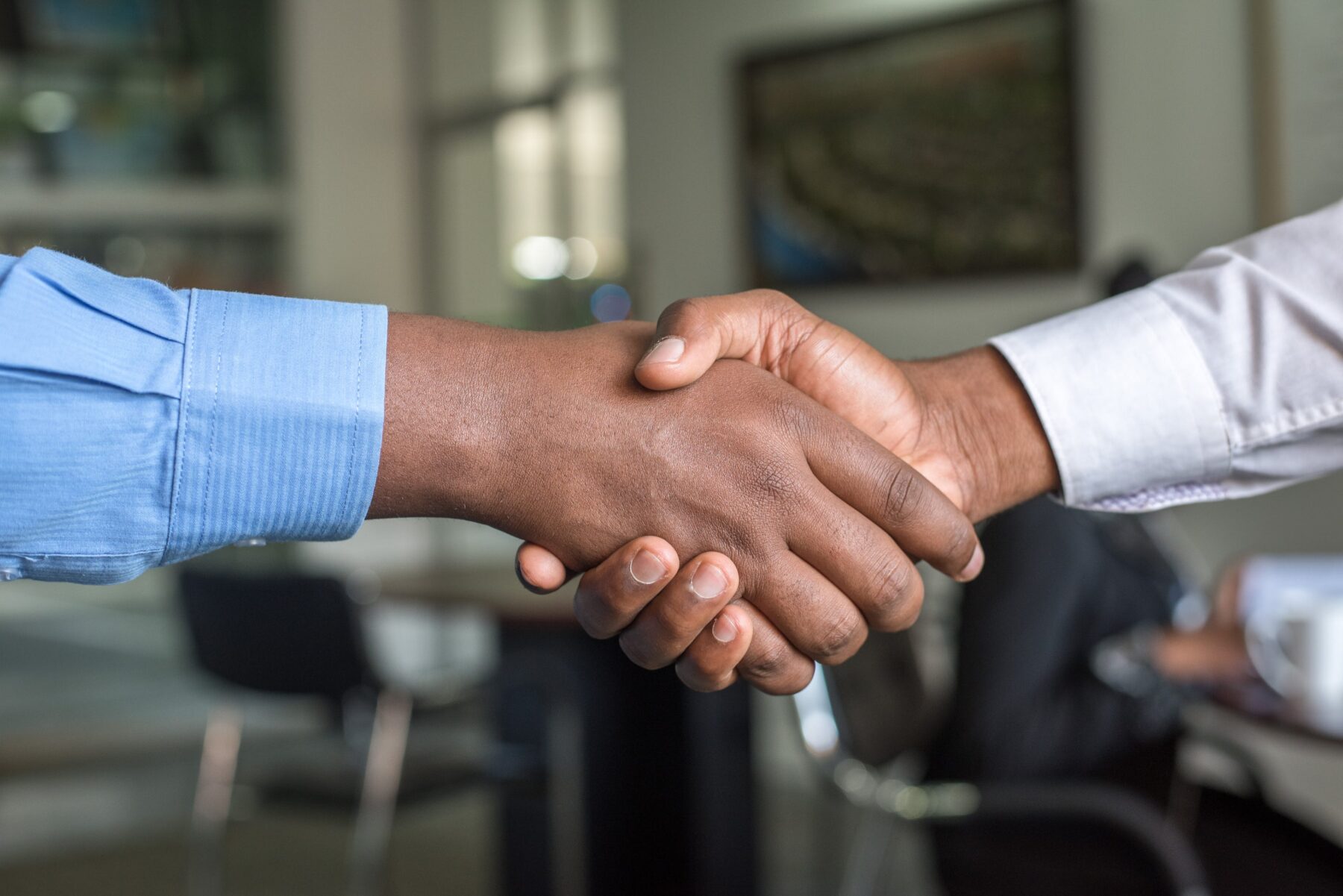 This blog originally appeared on the Casket Empty website.

I have recently been following the stories that the Wall Street Journal has been publishing about Facebook. One article regarding their algorithms, which promote anger and divisiveness, caught my attention: “Facebook Tried to Make Its Platform a Healthier Place. It Got Angrier Instead.” According to Facebook’s own research, people who click the “angry reaction” button spend more time on social media than those who click the “like” button. The end result? Divisive content pays big money, and we are becoming an angrier society.

This past year we have divided over everything. Democratic or Republican. Immigration or Anti-Immigration. Black Lives Matter or All Lives Matter. Vaccinated or Unvaccinated. Masked or Unmasked, and the list could continue. What is tragic is that these same divisions also exist in the church, in our churches.

How do we move beyond tribalism?

A few weeks ago, I had the opportunity to preach on 2 Chronicles 30 at Orchard Hill Church in Wexford, PA. The story of Hezekiah in 2 Chr 30 is a timely message, and it shows us the way forward. While the sermon covers more details, I’ve summarized six key principles from the sermon that provide a “roadmap” to lead us beyond tribalism:

1. Initiate an invitation to someone across tribal or political lines.

God’s people had been divided for over two hundred years into two separate kingdoms, with ten tribes in the north and two tribes in the south (1 Kgs 11). Animosities had run deep, and tension had increased during a recent civil war when thousands had been killed (2 Chr 28:5-15). But Hezekiah sends invitations to these same northerners—he invites them to join the southern kingdom in the Passover celebration (2 Chr 30:1-11). By doing so, the king and the people were crossing tribal and political boundaries—they were inviting “the other.” While some reject the invitation, remarkably, people from the northern tribes of Asher, Manasseh, Issachar, and Zebulun respond positively: they humble themselves, return to the Lord, and join Judah for the Passover. Message: some of us need to invite “others” to a meal, and some of us need to accept an invitation.

2. God’s vision for a united people has priority.

What motivated Hezekiah and the people to make such an extraordinary invitation? It’s simple: they had a vision for a unified people of God. This is a theme that runs throughout the Scriptures—God’s plan from the beginning was that there would be one people of God, not two. Jesus is the promised King who rules over the one new humanity. There is one Lord, one baptism, one Spirit, one body. What unites us as Christ-ians is far greater than what divides us based on our political or tribal affiliations. Message: politics and tribalism need to take a back seat. Unity in Christ is the priority.

3. We are required to humble ourselves.

The northerners humbled themselves in response to the invitation (2 Chr 30:11). The importance of humbling oneself is encapsulated in the well-known verse from Chronicles, “If my people who are called by my name will humble themselves, pray. . .” (2 Chr 7:14). Humbling oneself means submitting to the word of God. God’s will for our lives and for the church is that we would be united, not divided. Message: we need to humble ourselves and strive to live according to God’s word.

4. Reconciliation is the supernatural work of God.

God is at work in this story, bringing about the reconciliation of former enemies. We read that God’s hand was “on Judah, to give them one heart to do what the king and princes commanded by the word of the LORD” (2 Chr 30:12). This is the supernatural work of God. He has given us a new heart. As Christians, we have not only been reconciled to God but to others. Jew and Gentile are one in Christ. The dividing wall has been broken down. Reconciliation is possible because of God’s supernatural work in our hearts through his Spirit. Message: we can’t do this on our own, and we need to ask God for help.

The northerners had not been purified according to the law, so Hezekiah prays for them, asking that God might pardon those who had sought him (2 Chr 30:18). Prayer is at the center of reconciliation, and Jesus taught that we should pray for our enemies. God hears Hezekiah’s prayer and he heals the people (2 Chr 30:20). God had promised Solomon that he would “heal the land” (2 Chr 7:14), but the land is healed when people are healed. This story of reconciliation is a commentary on 2 Chr 7:14. Message: we need to live out 2 Chr 7:14 in the context of Christian community.

6. The story concludes with joyful worship.

The Passover celebration concludes with people from both northern and southern tribes, and foreigners, worshiping joyfully before God. This vision of a multi-tribal, multi-ethnic people of God who are united in worship anticipates the church, the ekklesia. Today we desire joyful worship as we gather together on Sunday singing praises to our God, but we are not always willing to do the hard work of reconciliation. Message: we need to move beyond superficial forms of worship and take the deeper road toward reconciliation—being fully assured that God will work in our midst and give us lasting joy.

Facebook uses algorithms that make our world an angrier place. The story of Hezekiah presents an alternative vision that leads to reconciliation, unity, and joy.

Which narrative will shape our lives?

In my upcoming Old Testament seminars, contemporary issues will be addressed from the Scriptures as they arise from the biblical text. With so many competing voices and opinions, I believe it is critical that we dig deeper into God’s word and allow the Scriptures to shape our worldview. 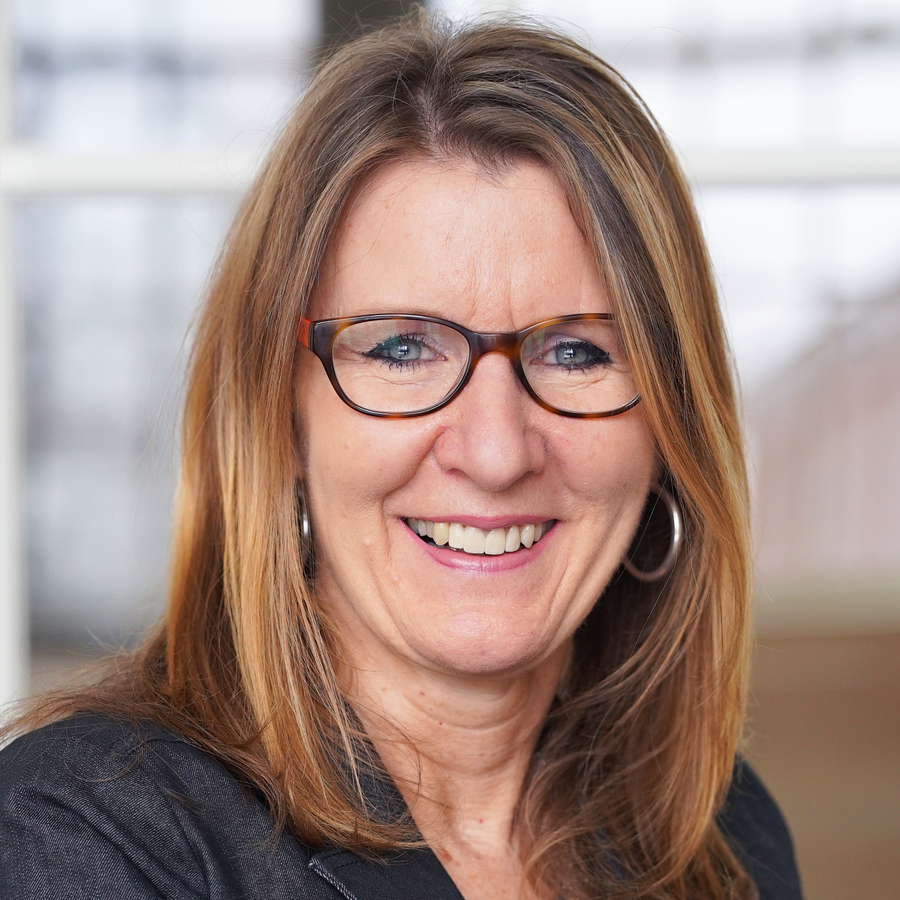 Dr. Carol Kaminski is the chair of the Division of Biblical Studies and Professor of Old Testament at Gordon-Conwell. She is well-known for her Casket Empty Bible series which helps lay people understand the redemptive story of the Bible and equips church leaders to teach the Bible. Her research interests include exegesis and theology of Genesis, Old Testament covenants, and the meta-narrative of the Old Testament. She is currently writing a commentary on 1-2 Chronicles for Zondervan’s The Story of God series.