One of the special features of the World Christian Encyclopedia is that it contains an article about Christianity in every country of the world (234), even small countries that most people have perhaps never heard of. Over the five years of putting this book together, I took special notice of island nations in Oceania to ensure we were providing up to date and accurate information. This was a difficult task considering there is far less scholarly research about Christianity in this region of the world and news from these island nations rarely reaches the United States. 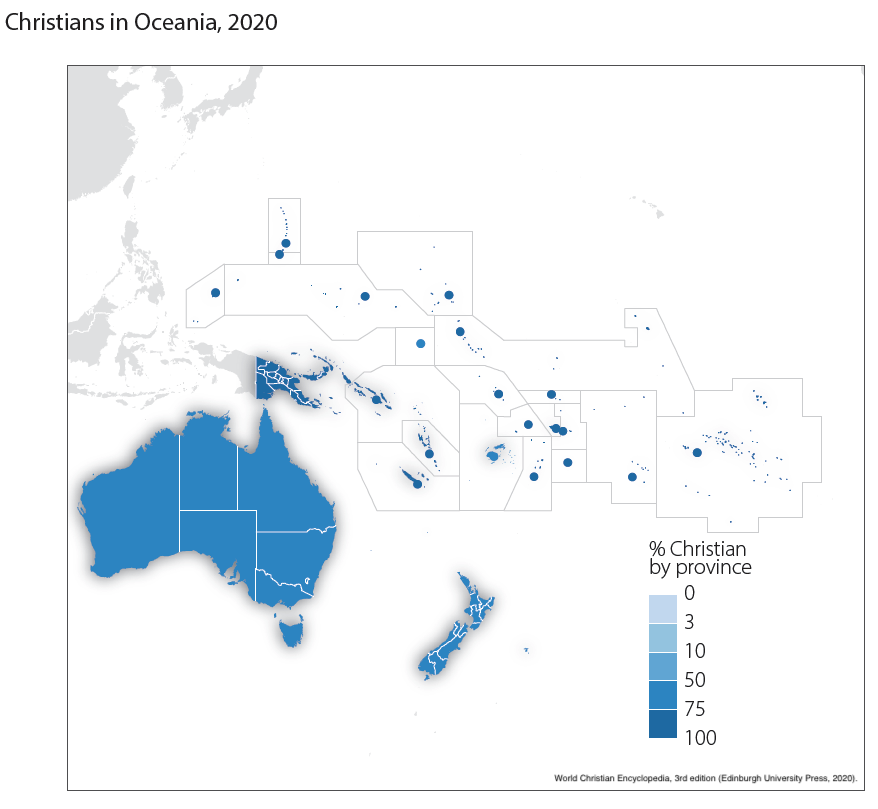 I think one of the best articles in the entire Encyclopedia, however, is the one on the Cook Islands. The Cook Islands consist of 15 island nations in Polynesia, named after British Captain James Cook, who visited the islands in 1773 and 1777. All 15 islands were majority Christian by the year 1860, just 40 years after the arrival of the London Missionary Society. The country is 96% Christian today. The reason I enjoy this article so much is because I sent it to a representative of the Cook Islands Christian Church (the largest denomination in the country), who passed it along to several members of the church plus representatives from other denominations (Latter-day Saints, Seventh-day Adventists, Catholics, Assemblies of God, and others). It was vetted, updated, corrected, and sent back for inclusion in the book. Because of their gracious assistance, I have confidence that the Encyclopedia represents Christianity in their country well. That is the premise behind the World Christian Encyclopedia: that a Christian anywhere in the world can open up to their country and get a sense that this represents them in some way. In doing so, our goal is to create unity within the diversity of this global movement and introduce people to different Christian beliefs, practices, churches, and organizations around the world. 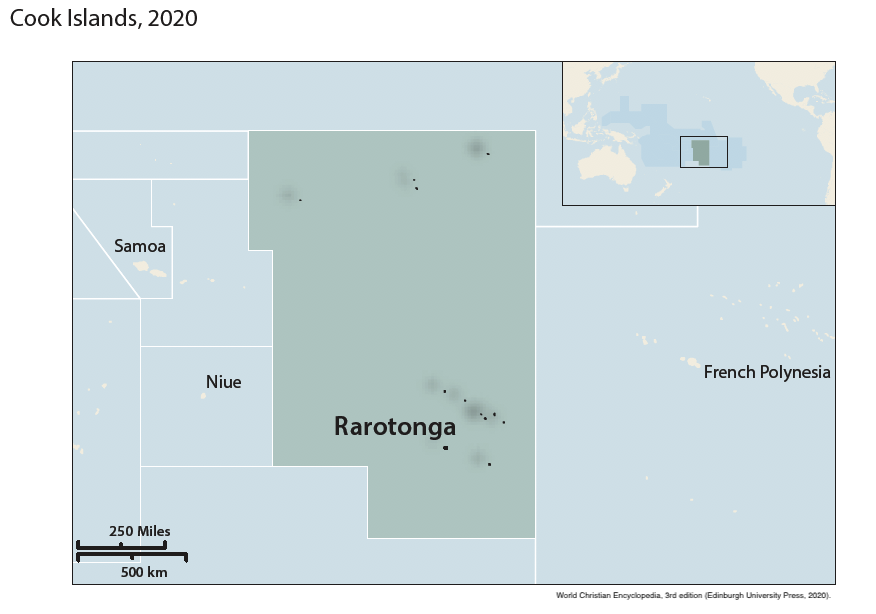