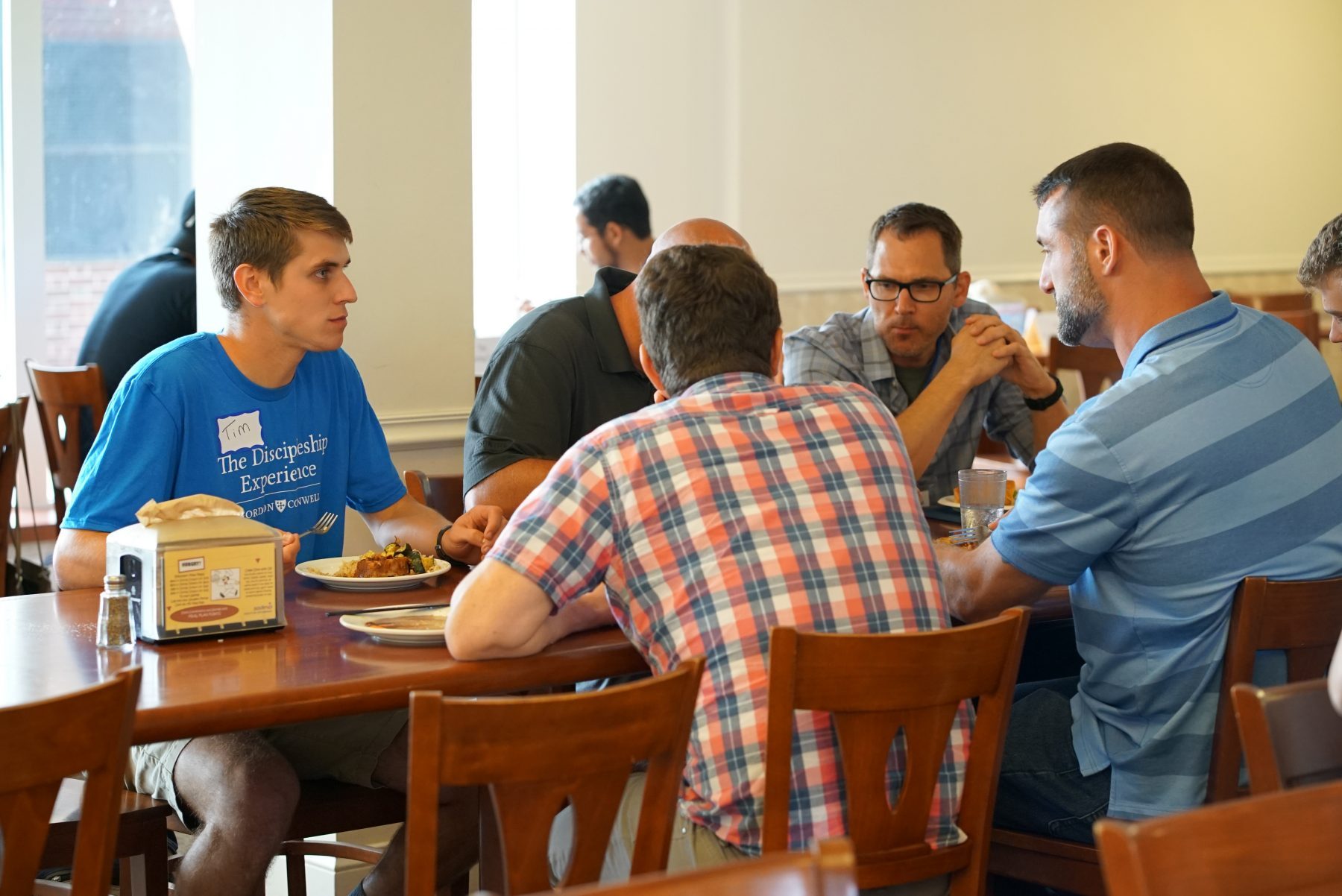 “And he went up on the mountain and called to him those whom he desired, and they came to him. And he appointed twelve (whom he also named apostles) so that they might be with him and he might send them out to preach and have authority to cast out demons.” (Mark 3:13–15 ESV)

The passage above describes a constitutive moment in the narrative of the disciples with Jesus. So far, in the account told by Mark, the disciples had responded positively to Jesus’ first call and had witnessed Jesus exercising his authority to cast out unclean spirits, to forgive sins, and to interpret the law. And now, some of those who had been following Jesus and witnessing his mighty deeds are appointed to be with him and to exercise his authority as they preach the gospel and cast out demons. From now on, it’s not just about following, but following with a purpose, following with a designation, a mission.

But this appointment is not predicated on doing. As much as the shape of their mission would be expressed in the very practical actions of preaching and casting out demons, the foundation of their appointment was more subtle and yet deeper: “he appointed them to be with him”. Before doing things for Jesus, they were to be with Jesus. Before the active engagement in Jesus’ work, they were supposed to spend time in the experience of “being with him”.

Mark’s description of the appointment of the twelve might be the foundational model upon which seminary experience should be built. Now, of course, it’s not as if Jesus was not running a seminary in Galilee – the Galilean Cohort for Theological Schooling (or GCTS for short) – but the experience of many seminarians is in some ways analogous to the twelve’s. After following Jesus for a while, one feels called to give a particular purpose to that following, and embarks in a 2-4 years period of training to become better prepared to do things for Jesus. However, if Jesus’ appointment is the basis of that call, then we should recognize that the call begins with “being with”.

The idea of “being with” has three aspects to it: proximity, intentionality, and community. First, being with Jesus, for the twelve, implied the actual geographical proximity to Jesus. They were to be where he was, go where he went, “shadow” him, observe his interactions with others, the way he dealt with opposition, his compassion towards the little one. And they should do this “with him”, enjoying the active presence of Jesus and being taught and transformed by him as they shared life with him. Second, there is an element of intentionality both on the part of the one who calls – “he called those whom he desired” – and on the part of those who followed – “they came to him”. It is a deliberate engagement, a desired relationship, a purposeful fellowship. It is only in the experience of “being” that one finds what is necessary for “doing”. Finally, “being with Jesus” is necessarily being with those who are with him. It involves looking at one another with an awestruck look in the face when witnessing the wonders of the Son of God. It entails learning from one another’s successes and failures and encouraging one another when the reality of Jesus’ call seems too difficult to embrace. And ultimately it develops a sense of collective mission, a conviction that together we are invested with the highest of vocations – to proclaim his good news.

Proximity, intentionality, and community. The first poses a challenge to modern disciples. How can we be with Jesus, without the possibility of being with Jesus, that is, without being in the same physical space as he is? But if we truly believe the Scripture and the reality of the presence of Christ with us through his Spirit, then discipleship is a possibility as real to us as it was to the twelve. And that’s where intentionality and community come in. Proximity is nothing without intentionality. I can be in the same space as someone without intentionally “being with” them. It is only through intentional, purposeful engagement with Christ that we can experience his presence. And community provides us with the embodied context in which we can be with Jesus.

Discipleship begins with intentionality. It begins with one’s active engagement in response to Jesus’ pro-active calling. It entails intentional, regular, committed following. And it happens in the context of community. As we enter a new semester of learning, I propose that we actively seek ways of “being with Jesus”, together.

Note: if you want to learn more about how you can experience discipleship during your time in Seminary, click here.