Yang Liu is a Chinese graphic designer who moved to Berlin, Germany. She immediately noticed profound differences between German and Chinese cultures. She decided to put together an exhibition of icons illustrating these differences (see here). The icons compare the German way of life (on the left in the blue) with the Chinese way of life (in the red on the right). This comparison is useful for us, as we earlier identified the shift of Christianity from the Global North (e.g., Germany) to the Global South (e.g., China). 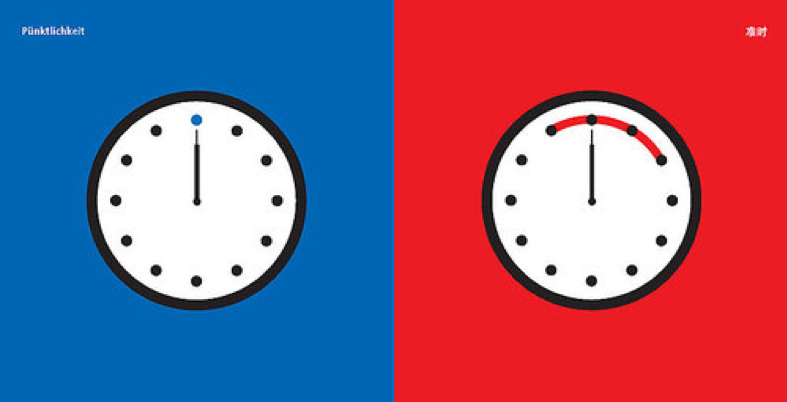 Germans are expected to be on time (or early) whereas Chinese are more interested in the “event” than on being exactly on time.

Germans are very direct in solving problems but Chinese tend to deftly go around issues to be resolved. 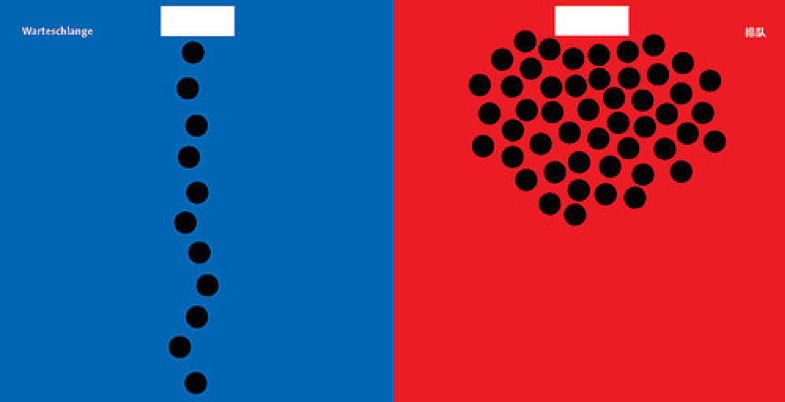 Queues in Germany tend to be orderly, whereas those in China are more chaotic. 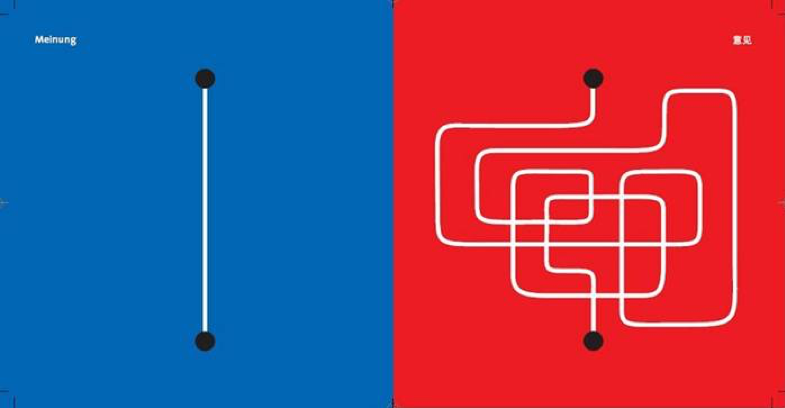 In a similar fashion, opinions in Germany are expressed quite directly, whereas in China it is more polite to take one’s time getting to the point. 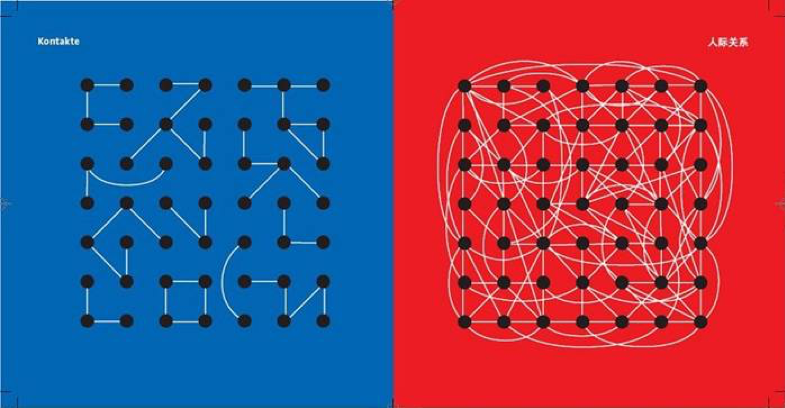 Germans have limited numbers of direct contacts, whereas the Chinese live in a complex web of relationships. 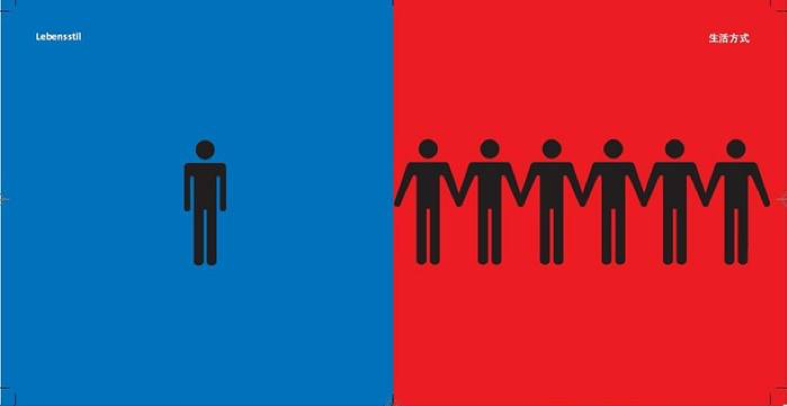 Finally, the solitary life of the German contrasts with the community-based life of the Chinese.

At this point, we might ask how the Chinese worldview might actually align better with the way of life outlined in the Christian scriptures. The vast majority of Christian resources (books, theology, ecclesiology, history) still reflect the German perspective. Could the shift of Christianity to the Global South open up new possibilities for the life and health of Christianity around the world?