Singing Our Way to a Better Future

In Medieval Spain, Christians, Muslims, and Jews sang and played music together as part of what would later be called “convivencia.” One of the central features of this time was an emphasis on common humanity and the dropping of barriers between people of differing faiths. There is no doubt that the interchange over many centuries of musical talents greatly enriched medieval Spain. Convivencia continues to have a powerful hold on the Spanish and the Moroccan collective imagination. And while the cultural phenomenon took place hundreds of years ago, we see signs of its life in the three modern stories below.

Abed is a 28-year-old Moroccan singer who entered the music world through her participation in MBC’s Arabs Got Talent in 2017. Elkayam is a 40-year-old Israeli of Moroccan Jewish origin who is immensely popular for her Judeo-Arabic compositions. Together these two have sang in venues like the Gibraltar World Music Festival and the Atlantic Andalusia Festival in Essaouira, Morocco. Both are dedicated to their faith and to reviving both the music and the spirit of collaboration of medieval al-Andalus.

Second, in a remarkable collaboration, Grammy-award winning Mumford & Sons sing praise with Baaba Maal (one of Africa’s most well-known singers) in “There Will Be Time.”

Baaba Maal is a Muslim singer and guitarist born in Podor, Senegal. In a country dominated by Wolof speakers, Maal has been an enthusiastic ambassador for the Fulani. Mumford & Sons, headed by lead singer Marcus Mumford, is an English folk rock band whose themes draw strongly from Mumford’s Christian background. Both musicians have very deep religious roots — Marcus Mumford’s parents are the former national leaders of the evangelical Vineyard Church, while Maal’s father was a singer at the local mosque who gave the call to prayer over a loudspeaker — and those roots are found everywhere in their music. Mumford often makes explicit references to theological works in his lyrics while Maal has carried on his father’s tradition with songs like “Call to Prayer”. One review of this collaboration observed that “The result of this musical meeting of the minds is a powerful, almost ecstatic piece of world music about the tension between an all-consuming faith and human frailty.”

This performance, in light of Muslim and Catholic mutual appreciation of the Virgin Mary, has inspired audiences around the world. In addition, Kassis founded ONE LEBANON, creating through cultural activities, an area of convergence, dialogue, cooperation, and exchange with an atmosphere of respect, reconciliation, peace and unity.

No theologians were harmed in the making of these videos. While the interactions between musicians of different faiths have theological foundations, the main purpose of these collaborations is friendship. What was once a feature of medieval Spain, friendship and singing between Christians, Muslims, and Jews forge a path toward a better future for all faiths. 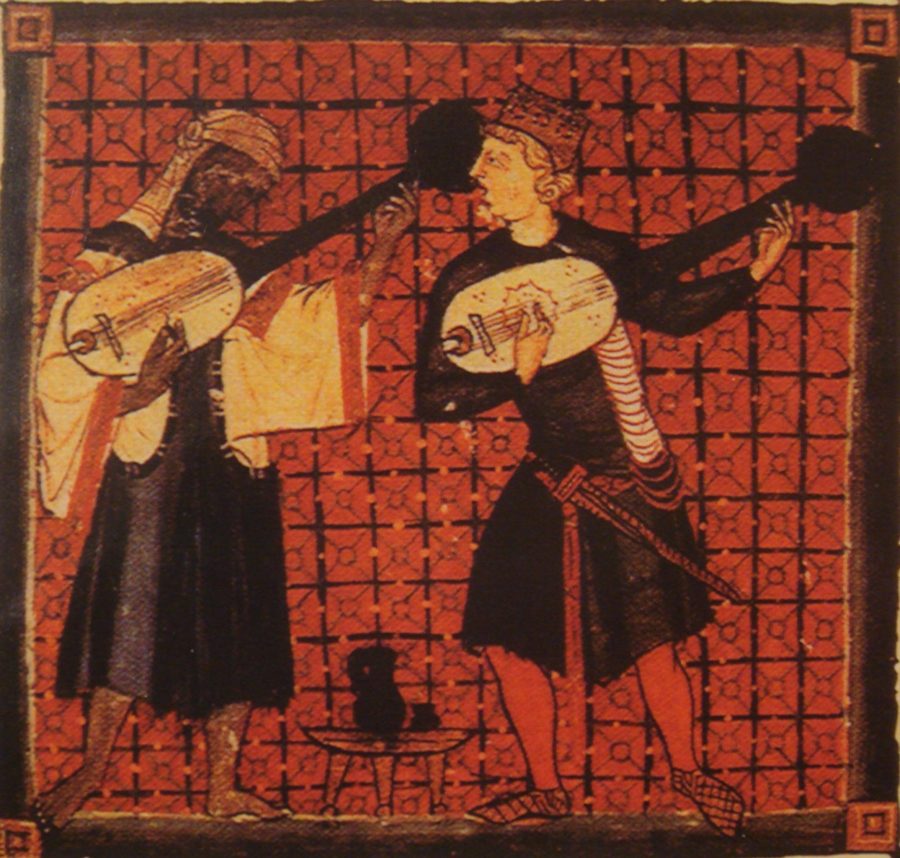