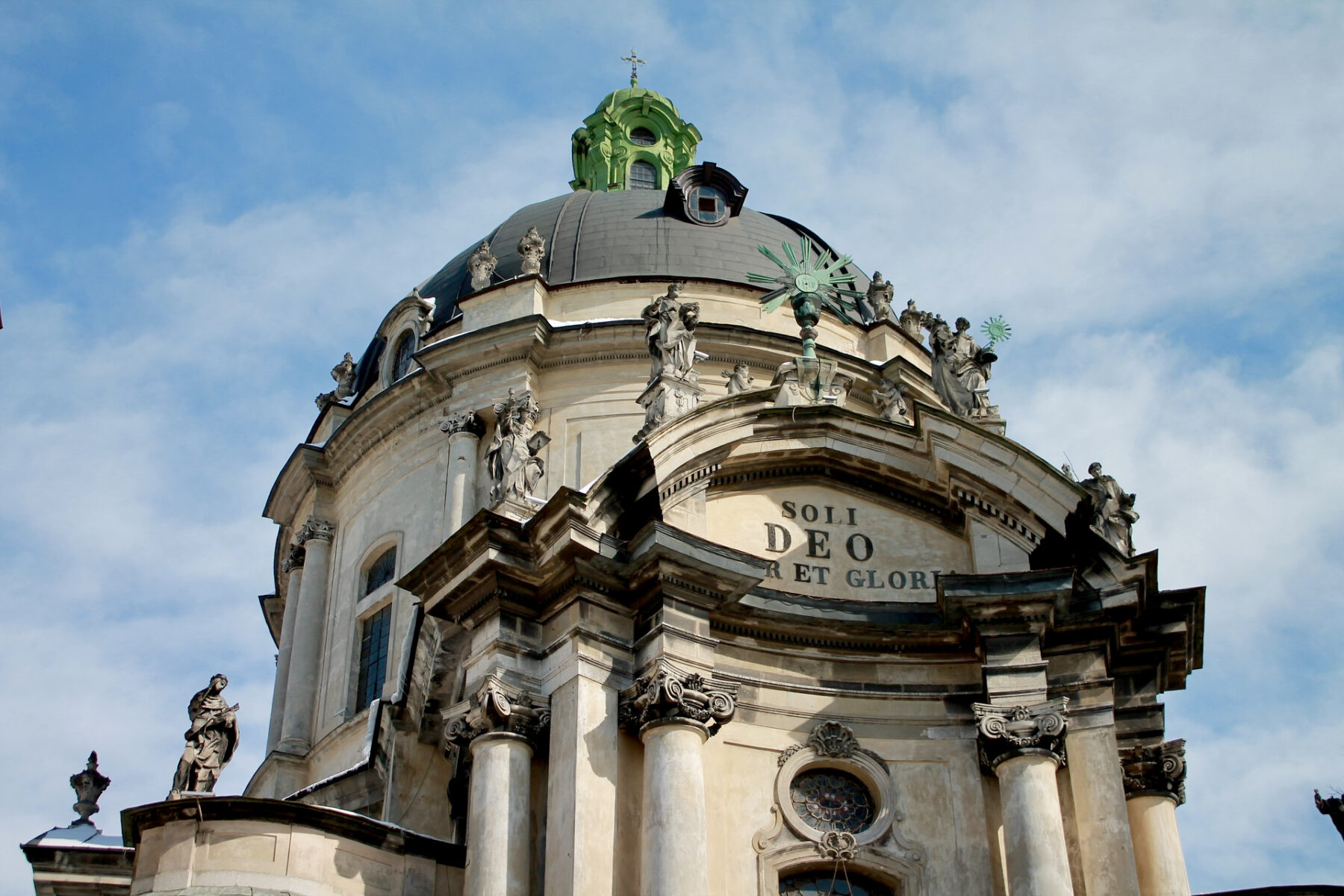 Christianity Today’s newest podcast, The Rise and Fall of Mars Hill, is sending shockwaves across the evangelical landscape. Dealing with topics such as celebrity, power, and leadership abuse, many Christians have found themselves in a season of prayer, conviction, and deep introspection. A particular question that has left many scratching their head is, “why are so many Christians today drawn to leaders with charisma rather than character?” In order to understand this enigma, there must first be an understanding of the impact of celebrity within evangelical society.

The allurement of celebrity culture is not new to the evangelical movement. From the early revivalists such as Jonathan Edwards and George Whitfield, to later evangelists such as Yiye Ávila and Billy Graham, these men of faith were highly revered and praised in their day for their success in reaching thousands of people with the gospel. Celebrity can also be found in the rise of the megachurch movement, where pastors gained platforms ministering to thousands of people, and where people are often times more likely to remember the name of the pastor than the church itself.

Mike Cosper, the host of the Mars Hill podcast, identifies modern trends within celebrity culture, observing that “the whole influencer phenomenon is unique in that it’s about modeling a lifestyle and a worldview usually through the lens of social media. …To what degree are Instagram posts from influencers a window into the divine for a secular age? Ways of worshiping a little pantheon of gods that represent sex, or money, or beauty, or power, or spiritual enlightenment.”[1] The dangers of celebrity are attested to in how many have frequently exalted pastors and theologians to near deification. In doing so, they fall prey to the same deception as the Church of Corinth, creating division in the body of Christ for the sake of one man’s teachings.[2]

The problem that is inherent to Christian celebrity culture is that it contradicts the Christian belief of Soli Deo gloria. This phrase, meaning to give glory to God alone, is a tenet that has been affirmed and embraced by Christians since the dawn of the Reformation. And while Christians should desire to assume the best of intentions for all those who find themselves in the spotlight, it is wise to take heed of Jesus’ warning to his disciples, “Beware of practicing your righteousness before other people in order to be seen by them, for then you will have no reward from your Father who is in heaven.”[3] The danger of pursuing celebrity is not only the risk of failing to give glory to God alone, but succeeding to gain the world and losing one’s soul in the process.

How then should Christians respond to the dangers of celebrity in our modern age? This Hispanic Heritage Month, may we turn to our Hispanic brothers and sisters and consider what it means to practice teología en conjunto. Translated as “theology as a whole, or together,” Latino theologians have defined teología en conjunto as “a theology constructed in a shared way with a commitment to unity and communion.”[4] Latina theologians have also defined the term as “a collaborative approach to theological reflection; an understanding that theology should be done in and among community, particularly among diverse voices.”[5] In essence, teología en conjunto affirms the reality that God speaks not only through individuals, but also through communities.

In community, teología en conjunto centers all people rather than one person in particular. In doing so, it counteracts the threat of Western individualism by mitigating the temptation for superstardom among its church leaders. In community, teología en conjunto values the unity and diversity of its members. Thereby, it resists the capitalistic compulsion to commodify heralds of the gospel, for communities cannot be easily commodified. Finally, it is only in community that true accountability can be achieved, as hierarchical models of Church leadership are not influenced by the charisma of an individual, but by a community of character. Teología en conjunto may very well provide an answer for those who desire to resist the enticement of celebrity within Christian culture. Let us therefore reflect on what it means to glorify the name of Jesus alone, together.

Daniel Montañez is a Gordon-Conwell alumnus who serves as adjunct instructor in the Latino & Global Ministries program. His research interests include Christian social ethics, migration and immigration, public theology, Pentecostalism, and religion and conflict transformation. While pursuing his PhD at Boston University School of Theology, he is the National Director of the Migration Crisis Initiative for the Church of God (Cleveland, TN). He is also the founder-director of Mygration Christian Conference, an annual conference that seeks to explore God’s heart through the stories of migration in the Bible.