The Celebration of Rosh HaShanah 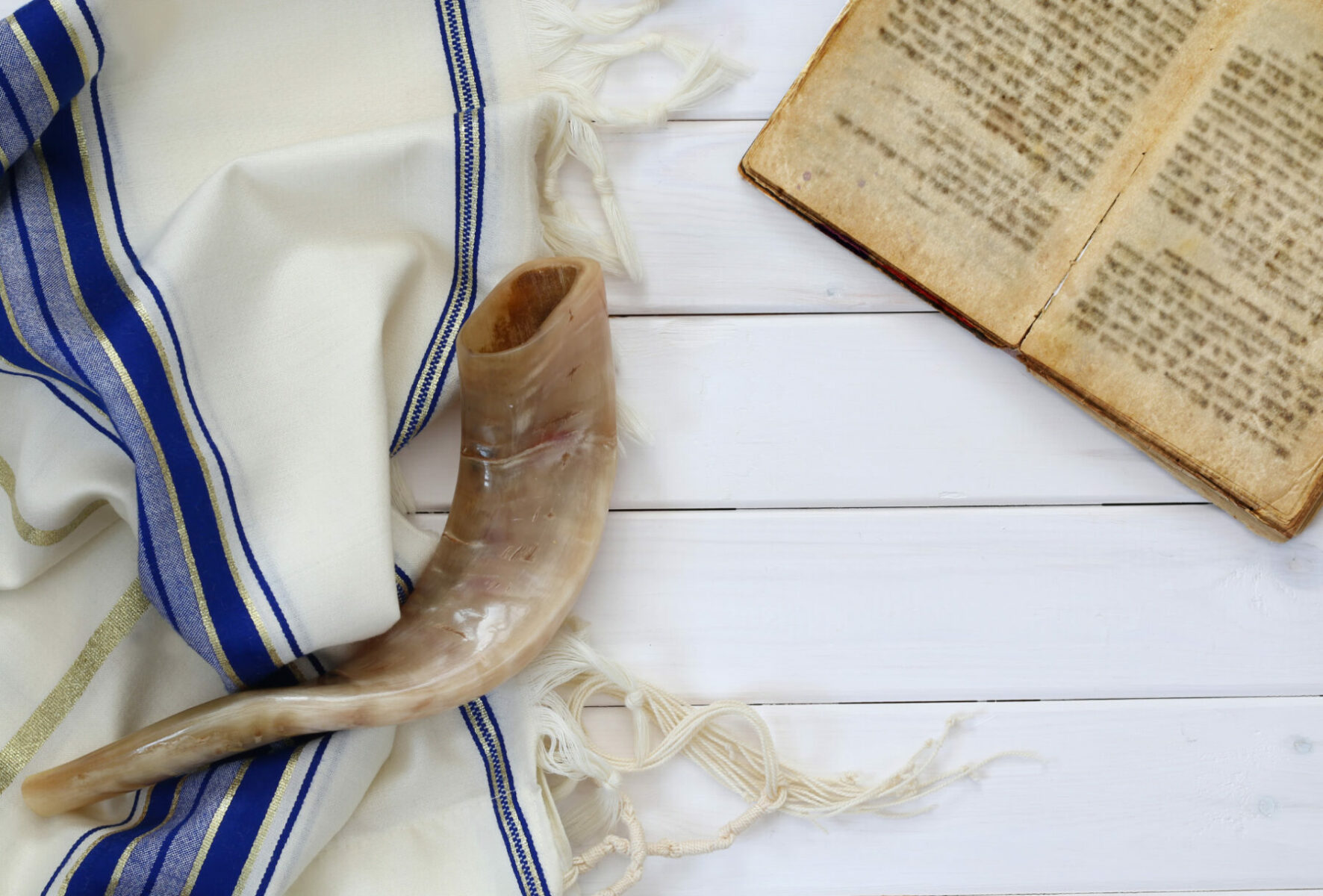 Come September 6, 2021, Jewish people around the world will be greeting one another, “Shanah Tovah!”–“[Have a] Good Year!” It’s Rosh HaShanah, and a high season of holidays will follow:

Rosh HaShanah is also a time when God’s Book of Life is thought to be opened. There are three ways in which this will guide the life of the Jewish faithful during the season between Rosh HaShanah and Yom Kippur:

Accordingly, people ought to carefully examine during the season the ways in which they have failed and make restitution with God and with people, committing to live differently in the New Year. The name of the season is telling, therefore: Yamim Nora’im, frequently rendered as “Days of Awe.” Whether the experience of the time will be awesome or awful will depend on how one reaches the Day–forgiven or unforgiven.

The Bible does not prescribe any celebration or ritual specific for New Year. Whether in the context of Exodus from Egypt (Exod 12:2-3, new year in spring) or in Babylonian captivity (Ezek 40:1, new year probably in fall), new year in the Bible is simply a time in the calendar that marks the beginning of the year:

“In the twenty-fifth year of our exile, at the beginning of the year [rosh hashanah], on the tenth day of the month, in the fourteenth year after the city was struck down, on that very day, the hand of the Lord was upon me, and he brought me to the city.” (Ezek 40:1)

It is still not well understood why there would be two seasons of new year in the Hebrew calendar: one in spring (in the month of Abib [Exod 13:4], later called Nisan [Neh 2:1]), and one in fall (in the month of Ethanim [1 Kgs 8:2], later called Tishri). The traditional explanation is that the Jews who returned from captivity brought with them a new calendar system. Another possibility is that the two calendars may have been in use side by side all along, one for agricultural use (new year in fall) and the other for civic use (new year in spring). The Gezer Calendar, for instance, a farmer’s calendar commonly dated to the 10th century BC, lists the twelve months of the year starting with “two months of harvest” in fall.

The complexity of the historical root behind the celebration of Rosh HaShanah is fittingly captured in the Kiddush for Rosh HaShanah: 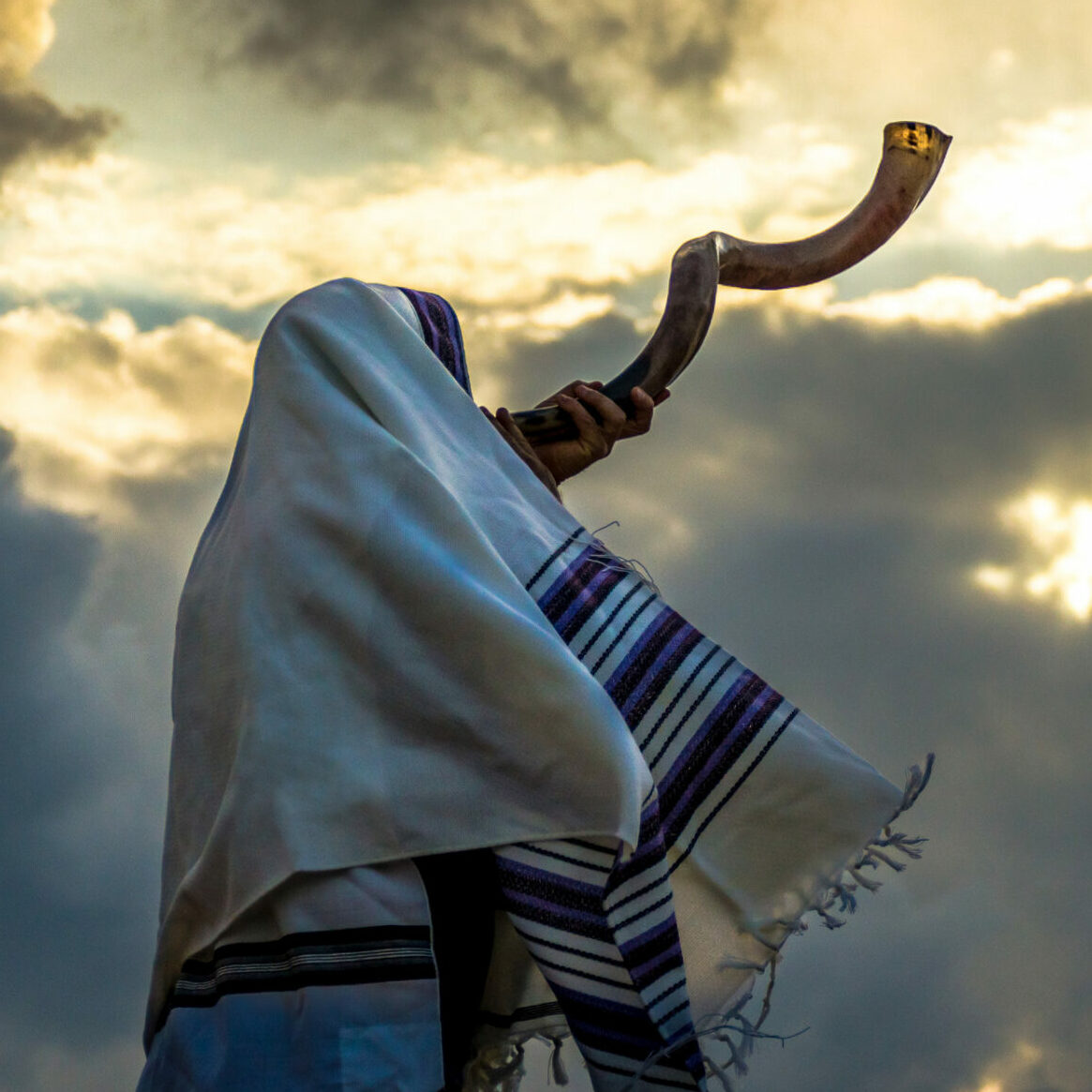 “…And You, Lord our God, have given us in love this Day of Remembrance,
the festival of holy assembly, a day for sounding of the shofar,
a holy assembly, commemorating the Exodus from Egypt…”

There are three aspects about Rosh HaShanah that this Kiddush informs its celebrants:

As the Feast of Trumpets, Rosh HaShanah continues to be a call to the Jewish faithful to turn their attention to the Lord of “the day of the Lord” (Joel 2:1). And, for those in Jesus the Messiah, a reminder that this Lord will return “with a cry of command, with the voice of an archangel, and with the sound of the trumpet of God… so we will always be with the Lord” (1 Thess 4:16–17). 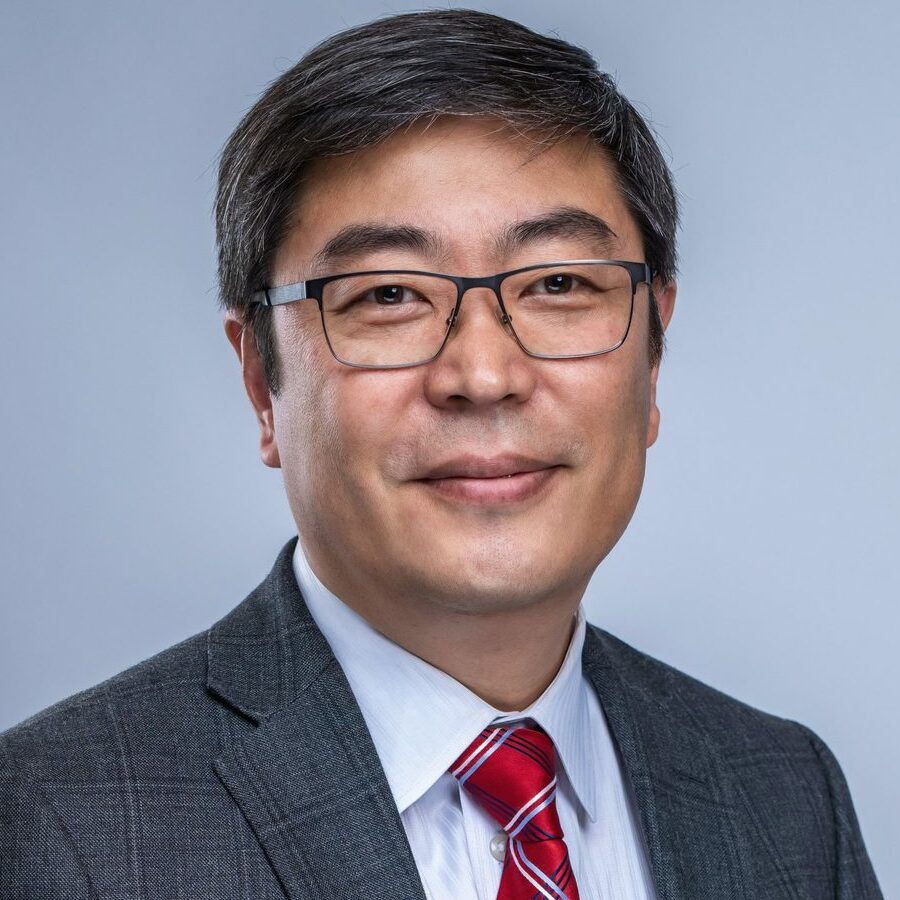 Dr. Seong Hyun Park is Assistant Professor of Old Testament and Associate Dean of Cohort-Based Education Core Curriculum & Research at Gordon-Conwell. Born in South Korea, Dr. Park grew up in Paraguay, studied and worked on archaeological excavations in Israel, and taught in Palestine and Argentina before joining the seminary. He speaks and preaches around the globe on the Bible, Israel, revival, and urban ministry. He views competency in cultural diversity as not only a crucial skill in today’s global context but also as a hermeneutical key to reading the Bible, which was written in foreign languages and in foreign cultures.