Where No One Has Heard: J. Christy Wilson Jr’s Enduring Missions Legacy 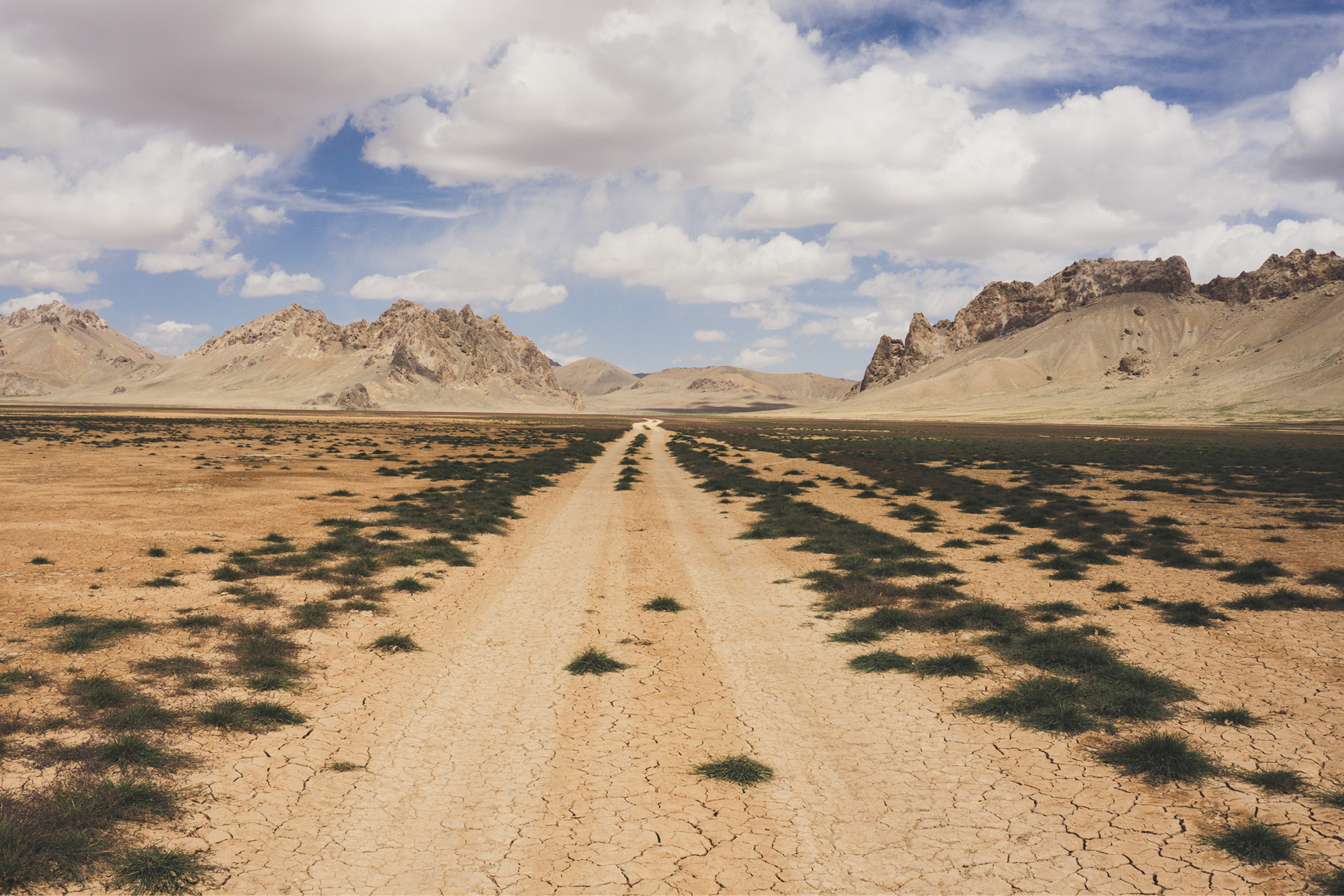 This blog is adapted from the biography of Christy Wilson, Where No One Has Heard, published in 2016 by William Carey Library (www.missionbooks.org).

Many may know of J. Christy Wilson Jr. as a beloved professor of world evangelization at Gordon-Conwell during the latter decades of the twentieth century. When Christy’s former students share memories of their time with him, their stories all sound remarkably consistent: he would pray with you anytime and anyplace, he knew your name long before you knew his, he loved to tell stories of what God is doing throughout the world, he had a contagious smile and an infectious laugh, and he gave us a picture of what it looks like to be a lover of Christ.

However, as rich as Christy’s GCTS legacy may be, the life of this tender yet tenacious man of God included so much more.

He was born and raised in Tabriz, Persia (now known as Iran); ran cross country and was captain of varsity track at Princeton University; helped launch what became the triennial Urbana missions conference; pioneered Christian work in Afghanistan when others thought it impossible, entering the country as one of only a few Christians in a nation of approximately twelve million Muslims; taught private English lessons to the crown prince of Afghanistan; founded a mission that remains vibrant to this day; reintroduced the biblical idea of leveraging one’s profession for the kingdom of God with the term “tentmaking”; and faced danger on numerous occasions. While in Afghanistan, he pastored the only Christian church permitted on neutral soil in the entire nation for two decades. It was constructed following a personal assist from President Eisenhower. The Afghan government permitted this place of worship only for use among the foreign community; it was never to be used by the Afghan people.

One Sunday morning, only three years after the sanctuary’s dedication, soldiers arrived and began to hack away at the wall between the street and the church building. One gentleman in the congregation went to Kabul’s mayor and prophetically warned, “If your government touches that house of God, God will overthrow your government!” The mayor responded by ordering the congregation to turn over their church for destruction.

“This building does not belong to us but to God,” the people of the church replied. “We can’t turn it over for destruction.” And they proceeded to serve tea and cookies to the soldiers who were destroying their place of worship.

Finally, on Tuesday, July 17, 1973, the Afghan soldiers completed their destruction of the church building. That very night, King Mohammed Zahir Shah, who had ruled for forty years, was overthrown in a coup, and the 227-year-old monarchy in Afghanistan came to an end forever. When Christy heard the news, he fell to the floor and wept. He had recently been declared persona non grata by the Afghan government. Students were becoming followers of Christ, and certain Afghan officials were determined to rid themselves of the corrupting influence who was behind all of this. As Christy departed the land and people he loved so much, he wiped the dust from his feet.

Billy Graham said, “J. Christy Wilson will go down in history as one of the great and courageous missionaries for the gospel in the twentieth century.” Christy Wilson left an endearing and enduring legacy, and his life continues to grow God’s kingdom and to reveal the splendor of the God he loved so much and served so well.