Who is Responsible for Impressing God on a Child? 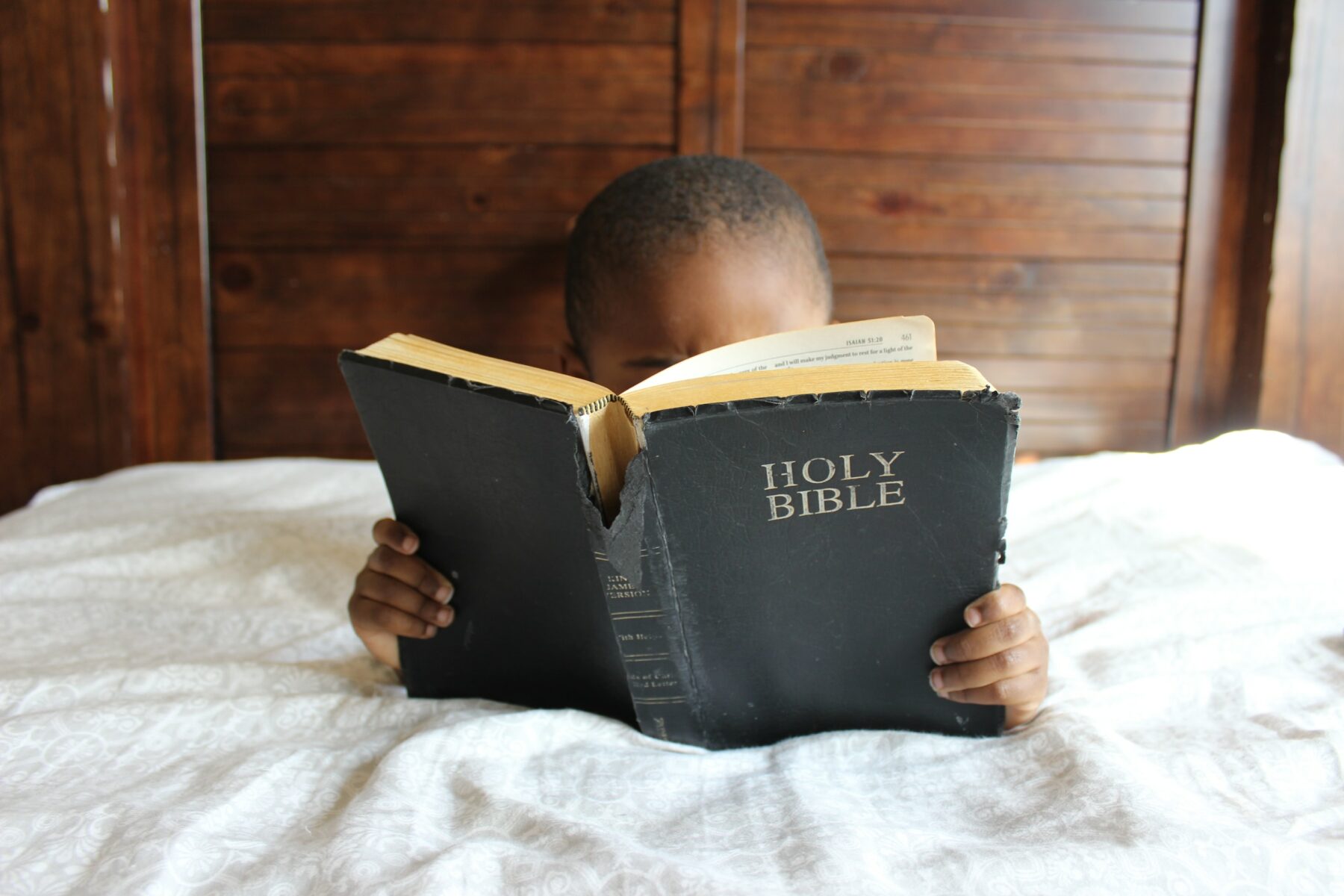 This devotional is part of Discovery Series’ Heart, Soul, and Mind: Raising Kids to Know and Love God series by Dr. Batten.

Have you ever felt like you’ve floundered or even failed when it comes to teaching your kids the faith?

One morning when my oldest child was three years old, he trudged down the stairs. From my perch at the kitchen island, I knew something was wrong because toddlers don’t trudge. They leap. They bound. They come crashing down. Then I heard it. He had the sniffles. You know what that sounds like. In fact, kids like to prove it to you. They take pride in demonstrating their symptoms. He planted his little thirty-six-inch body in front of me and poked his nose high into the air like a hound catching the scent of a fox. “See,” he said. “I have a cold.” His nose was red and crusty. It was stuffy and drippy. “You want to hear it?” he asked. (Of course I did. What mother wouldn’t want to hear congestion?)

“Yes,” I said as I mustered an early morning enthusiasm. “Let me hear your sniffles.”

He lifted his shoulders to his ears in a seeming attempt to suck in all of the air in the kitchen. But the enemy known as “Stuffiness” blocked it. Stuffiness battled the airflow and beat it back. The cold was in control.

Then the little guy spoke again and I’ll never forget what he said: “God didn’t hear my prayer last night.”

“No. I asked him to take away my sniffles and He didn’t do it. He didn’t hear me. Why didn’t He hear me?”

My red-cheeked, heavy-eyed preschooler was disappointed in God, and he was looking to me for answers. That’s when I gave my secret ‘mom look’ to God. I crinkled my forehead and turned my eyes heavenward. I pursed my lips ever so slightly. As I sighed, I released a silent, rapid rant to God: You couldn’t have healed his cold? Or even improved it? I’ve been trying to teach Him about you. Work with me here! It’s so simple: He prays to you. You heal the cold. He learns that You’re real and that you care, and he gives you the glory. But since you didn’t do it my way, God, now I’m stuck trying to answer a deep theological question from a stuffy three-year old! We could have done this the easy way, God!

Completely unaware of my internal temper tantrum, my drippy little boy stared up at me, patiently waiting for an answer.

Despite years of formal theological training, I had no idea how to respond to the heartfelt question of my own son. I gave a clumsy answer and then I dwelled on it for the next forty-eight hours. I felt defeated. Had I floundered and maybe even failed in teaching him the faith?

What about you? Maybe you gave a clumsy answer to a heartfelt question or you questioned a clumsy but heartfelt answer. You had the wrong answer or no answer at all.

In those moments, perhaps you’ve been tempted to believe that parents should leave it to the religious experts—the pastors and preachers; the Sunday school superintendents and teachers.

But God has involved parents in teaching the faith since the time of Moses.

Before the nation entered the Promised Land, Moses spoke to the assembly. He reminded the people of God’s commandments and laws. He said: “These commandments that I am giving you today are to be upon your hearts. Impress them on your children” (Deut. 6:6–7).

Upon entering the Promised Land, parents would be responsible for the religious education of their children.

I imagine many mothers and fathers felt a weight of responsibility bearing down on them. Impress God’s commandments on their children? How would they do that? For starters, there were 613 commandments, laws, and regulations! Where would they begin? And the word ‘impressed’ implied skill and depth. The word is used of the Ten Commandments that were engraved on stone tablets. Impressions aren’t made overnight. They’re chiseled by an experienced craftsman, bit by bit, in order to make a deep and lasting impression. As these mothers and fathers entered a new land, they were given a new educational mandate: Teach your children about God.

But parents today live under grace, not law. And that makes all the difference. We are not engraving a long list of rules and regulations on our children; we are engraving a love for God in response to his grace.

As Christian parents living in the twenty-first century, we have the responsibility to share our faith with our kids. But we do not carry this weight of responsibility alone. The Holy Spirit guides us and encourages us every step of the way. In his book, Our Father Abraham, Marvin Wilson says:

“For various reasons—ignorance, convenience, or default of responsibility—the Church has often taken the place of the family. But the Church was never intended to be a substitute for the home. Nothing in God’s plan has ever replaced the home as bearing primary responsibility for imparting Christian values and insuring godly nourishment and growth for each family member.”

Study: Read Deuteronomy 6:20–25. What does Moses tell parents to do when their children ask them about the meaning of the laws that God commanded?

Reflect: Do you feel confident or do you feel insecure when it comes to teaching your kids about God? Why or why not?

Apply: Including yourself, list all of the places and people from whom your kids are presently learning about God. Pray and thank God for ministries and people who pour into your children. Ask God for wisdom as you persevere in impressing your kids with God. 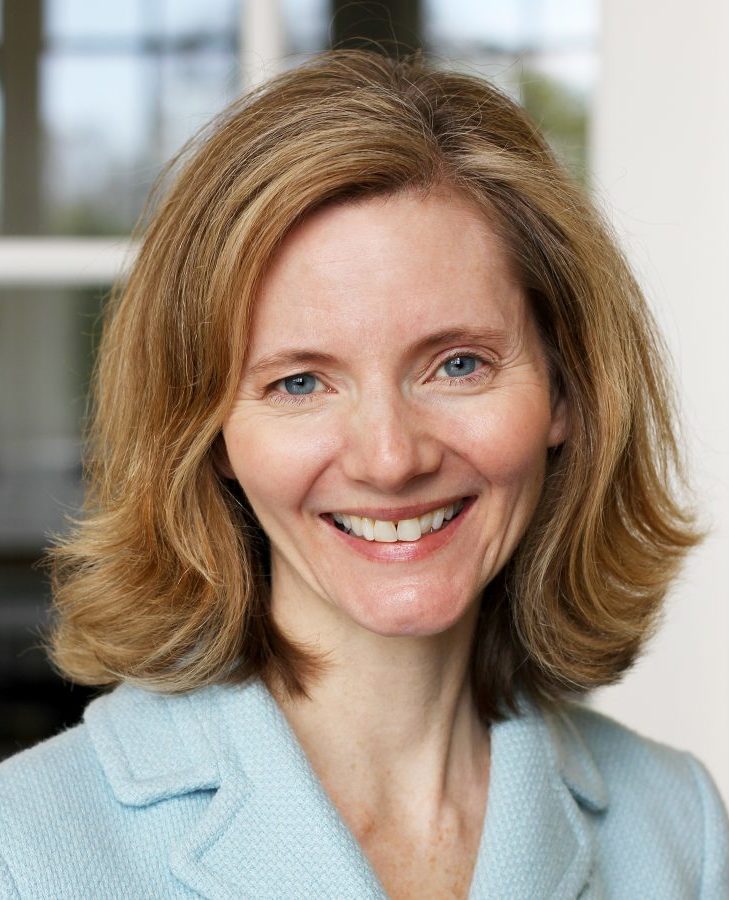 Dr. Patricia Batten, Ranked Adjunct Assistant Professor of Preaching and Associate Director of the Haddon W. Robinson Center for Preaching, has taught at Gordon-Conwell for over fifteen years while pastoring local churches. She has recently focused on encouraging preachers to think about people with disabilities as they prepare their sermons, and she is the author of Parenting by Faith: What Jesus Said to Parents.