New Release: Preaching Hope in Darkness: Help for Pastors in Addressing Suicide from the Pulpit 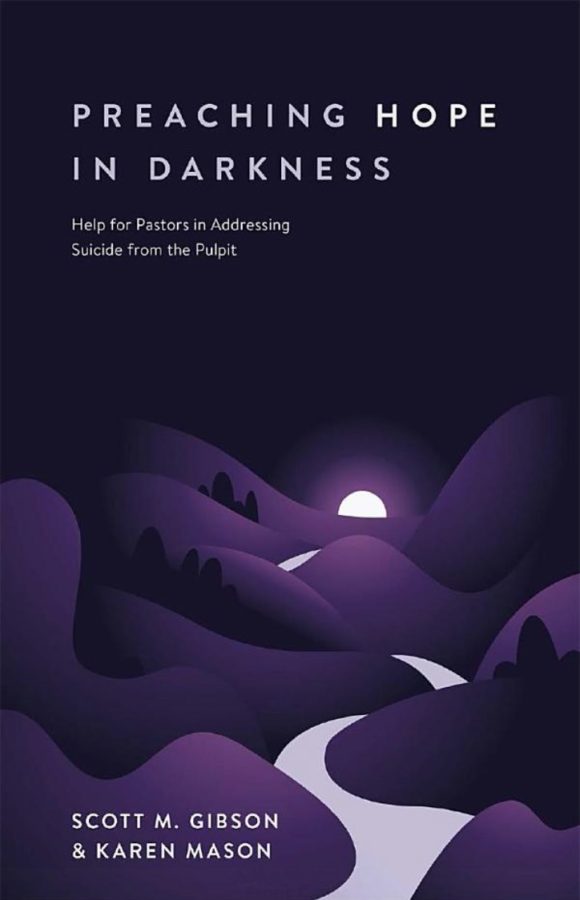 Today is the book release of Preaching Hope in Darkness: Help for Pastors in Addressing Suicide from the Pulpit which is co-written by Dr. Karen Mason, Director of the Counseling Department at Gordon-Conwell—Hamilton, and Dr. Scott M. Gibson, Director of the Doctor of Philosophy in Preaching program at the George W. Truett Theological Seminary of Baylor University.

This post is excerpted from Preaching Hope in Darkness[1]:

“Preaching Hope in Darkness is a conversation between Scott and Karen, between a preacher and a suicide preventionist. We are convinced that preaching and teaching the hope of the gospel is key to protecting against suicide. The hope of the gospel is important to suicide prevention because it is the hope given by the life, death, burial and resurrection of Jesus Christ from the dead. Yet in a survey of 258 evangelical clergy and their use of suicide-prevention competencies, preaching or teaching about suicide was one of the competencies they used the least.[2] [3] For this reason, we believe that preaching hope in the face of suicide is like the Mother Lode of the California Gold Rush. Miners unearthed this sixty-mile-long stretch of gold deposits in the early 1850s, but the gold was there long before anyone found it. Many preachers are like those who lived on this land before the Gold Rush—they sit on wealth without knowing it or not knowing how to access it. The purpose of our book is to point out the Mother Lode (what preaching the hope of the gospel has to do with suicide prevention), and to point out how to mine it (how to preach to protect against suicide).

Our book required a conversation between two colleagues and friends from two fields that don’t converse much. We are like Christians from two different countries who have the hope of the gospel in common but speak a different language. While homiletics and suicide prevention come from different countries, speak different languages, both fields travel different paths to arrive at the same destination: the value and dignity of each life and the crucial importance of communicating this clearly. Preachers and suicide preventionists have common goals and commitments. This book helps preachers and teachers of the gospel understand these.

Our book is based in the real world of ministry. Each chapter begins with a case study and discussion questions. Included are also sample sermons, Bible studies, a bibliography, and practical tools. While our book is focused on preaching sermons and provides preachers and teachers with several example sermons, it also includes Bible study teaching ideas for youth pastors ministering to young adults and youth. It includes liturgies for both World Suicide Prevention Day (September 10) and for a suicide funeral. The appendices include many practical tools like a handout for survivors following a suicide, a response protocol following a suicide, a handout for parents who want to support their student following a suicide, and a sample letter to youth group parents about the suicide prevention Bible studies series. Our hope is to provide you as many supports as possible in your ministry of preaching and teaching. This book was written for you.”

Pick up your copy today. 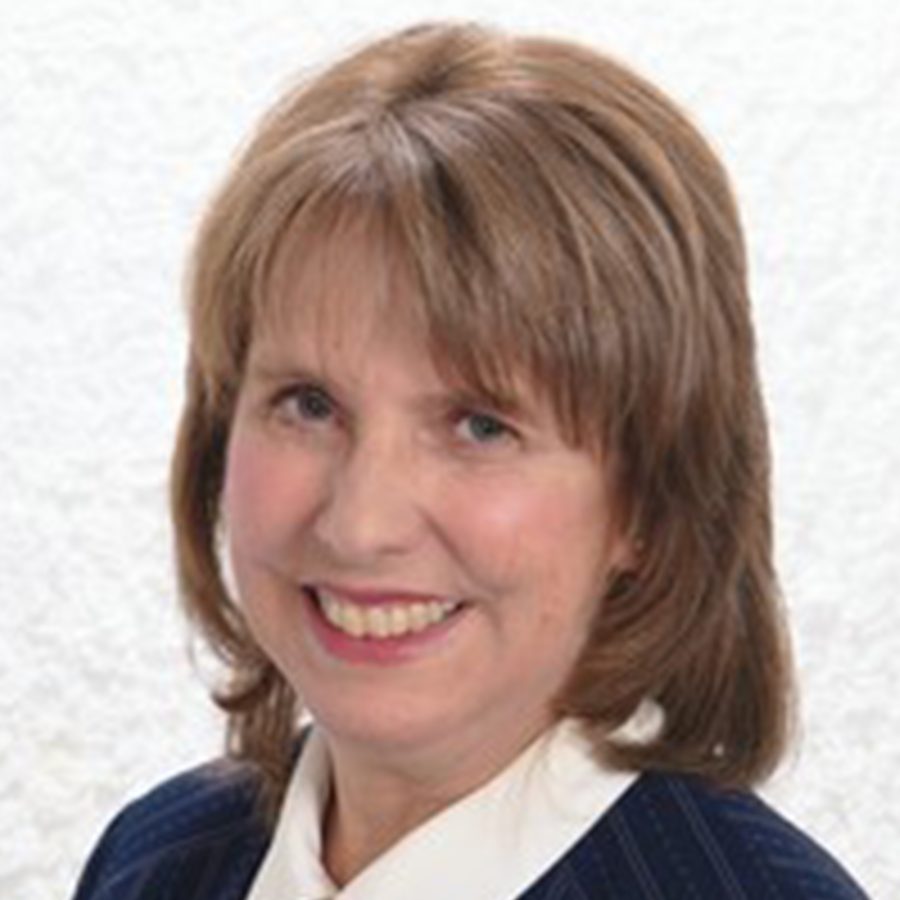 Dr. Karen Mason is the Director of the Hamilton Counseling Department and Professor of Counseling and Psychology at Gordon-Conwell Theological Seminary. She completed an M.A. in Old Testament at Denver Seminary and an M.A. and Ph.D. in counseling psychology at the University of Denver. Before moving to Massachusetts, she managed the Office of Suicide Prevention at the Colorado Department of Public Health and Environment. She is currently in private practice. Her research is focused on the clergy’s and faith community’s role in suicide prevention. She is a member of the American Counseling Association and the American Psychological Association. 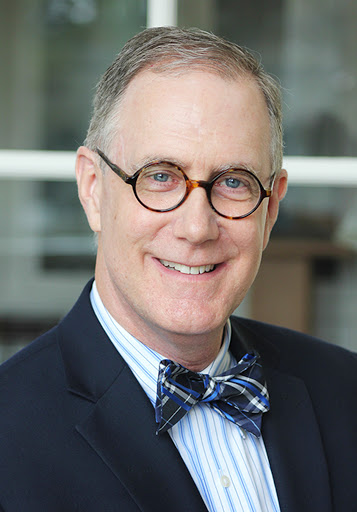 Dr. Scott M. Gibson, former Haddon W. Robinson Professor of Preaching, served at Gordon-Conwell for over twenty years. He currently holds the David E. Garland Endowed Chair in Preaching and is as the Director of the Doctor of Philosophy in Preaching program at the George W. Truett Theological Seminary of Baylor University.