Anxiety and the Financial Crisis 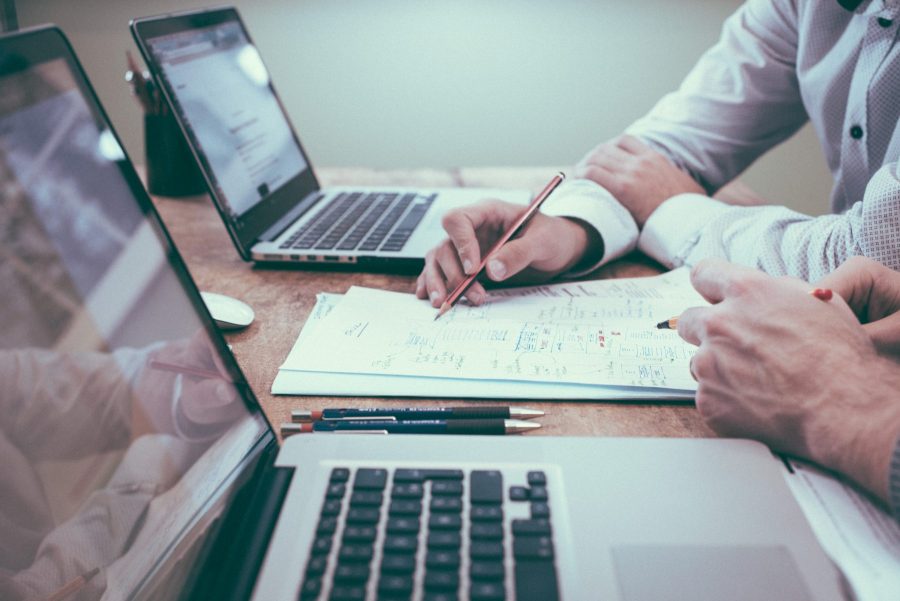 On the 6th day of Lent, we celebrated the calling of the first disciples. Matthew 4:18-22 captures the moment beautifully. “While walking by the Sea of Galilee, he saw two brothers, Simon (who is called Peter) and Andrew his brother, casting a net into the sea, for they were fishermen. And he said to them, “Follow me, and I will make you fishers of men.” Immediately they left their nets and followed him. And going on from there he saw two other brothers, James the son of Zebedee and John his brother, in the boat with Zebedee their father, mending their nets, and he called them. Immediately they left the boat and their father and followed him.”

Jesus, with wordplay that plays in any language, called the two sets of brothers to move with him. Of course, saying “Yes” to a new thing, just as in a relationship or a job, always means saying “No” to a million other things. Going to a new place means leaving an old place behind. Peter and Andrew, James and John, are each depicted leaving something behind. Peter and Andrew were required to leave their nets. James and John were required to leave their father. The first set of brothers left their income source. The second left their source of life. Following Jesus required that the brothers release control of wealth and security.

In the wake of the coronavirus outbreak and the subsequent financial crisis, globally, we have a collective death grip on what remains of our wealth and security. With COVID-19 being pegged as the market’s prime mover, and social distancing the prescribed solution, philanthropic organizations find themselves double-struck. Their givers are hit and their gatherings disbanded. Their gas tanks have been depleted and the highways closed. Anxiety, understandably, has risen.

The question becomes, where do we go from here?

C.S. Lewis noted, “[The Enemy] always sends errors into the world in pairs – pairs of opposites. And he always encourages us to spend a lot of time thinking which is the worst. You see why, of course? He relies on your extra dislike of the one error to draw you gradually into the opposite one. But do not let us be fooled. We have to keep our eyes on the goal and go straight through between both errors.”

In these times of uncertainty, some are closing off from the world entirely; hiding selves, and reserving resources. Others are taking the opposite tact, ignoring the crisis and mocking those who take precautions.

Followers of Jesus are given a middle road; one which does not cower in fear or rise in folly. Our call is to “keep our eyes on the goal” and continue to move, always making decisions at the intersection of faith and wisdom. Wisdom requires that we never call others unnecessarily into harm’s way. Pastors can honor the requests of public officials to help stop the spread of COVID-19 by creatively offering services in a way that doesn’t require the mass gathering of people. Faith, on the other hand, requires that we continue to trust His call to action, remembering those in need of mercy.

Anxiety will come, that can’t be helped. The important question that remains to be asked is, “What will we do with that anxiety when it does come?”

The first disciples were willing to let go of their vision of wealth and security to follow Jesus into the fray. They would soon find out, as all followers of Jesus eventually do, that theirs was a movement from wealth to Wealth and from security to Security. We may, in these days, feel diminished or depleted. We may feel exposed. But the lesson of the calling of first disciples is this: those who are connected to Jesus are connected to the Source.

Our goal has not changed. God’s is not diminished. Pastor, businessperson, politician, follower of Jesus, remain steady even as the world reels in chaos. Do that, and they will see the Wealth that you possess. Not as it may appear, just brought in from the fishermen’s net, worthless, rough and opaque, but for the Pearl that lies within, as He truly is – this Treasure we possess in jars of clay.

This is an excerpt from alumnus Michael Distefano’s (M.Div. ‘17) original post entitled “Anxiety and the Financial Crisis.” Michael is a pastor and the Regional Impact Director of Amirah in Connecticut, a nonprofit organization that provides refuge and aftercare for survivors of sex trafficking.