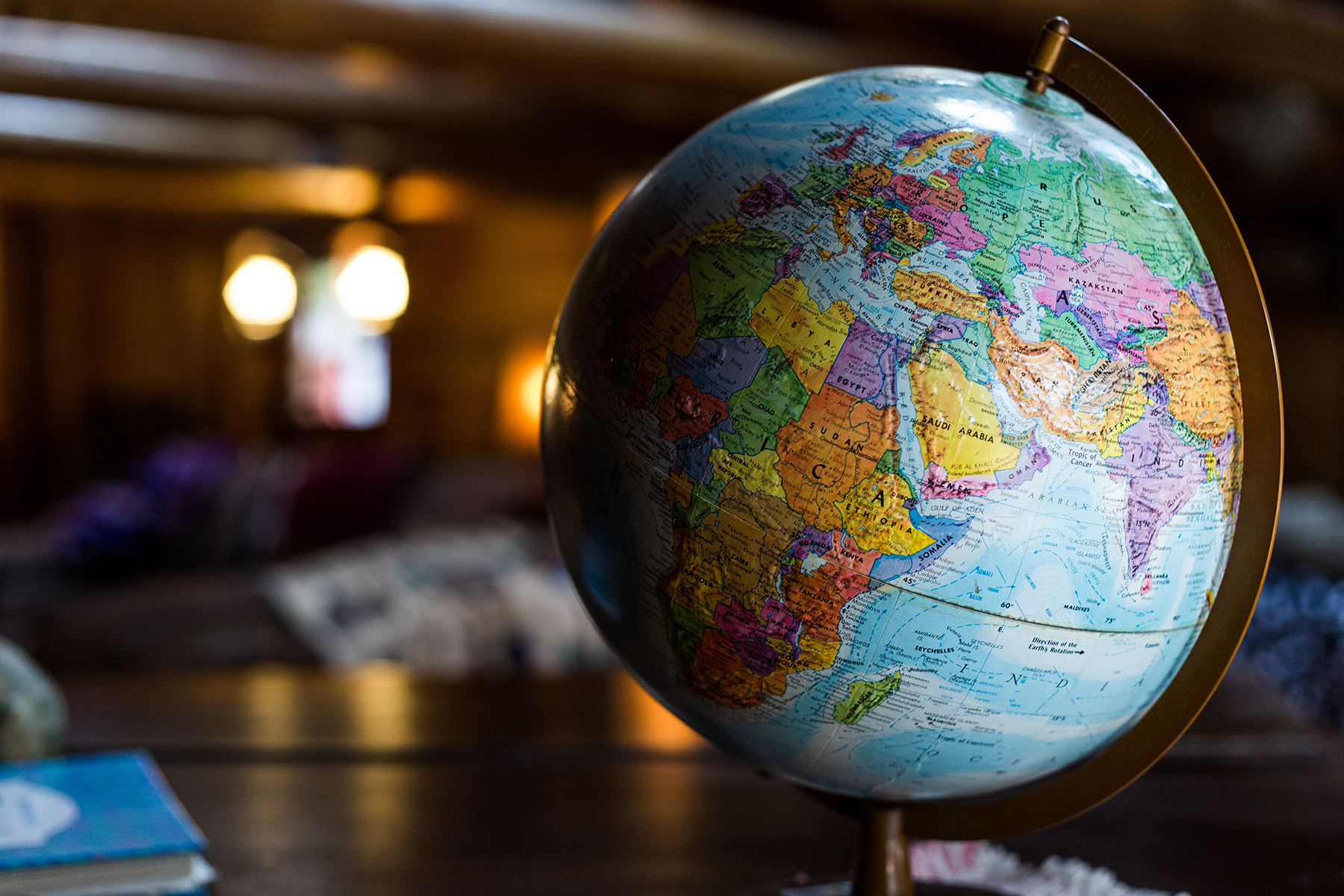 Every once in a while a person passes on who has personally influenced so many people that the accolades continue to come from surprising corners of the world. That is the case of Professor Andrew Walls, missiologist, historian, missionary, mentor, and friend of so many.

The words that keep coming up in the remembrances are words like brilliant, mentor, humble, deep scholarship, primary sources, new understanding. However, I believe the dominant characteristic that enabled all the others is humility. Gentle, humble, but strong. 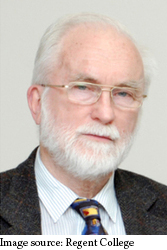 Walls’ training was in Patristics which he felt prepared him well for the young church in Africa. His adamant commitment to Africa, and to training African leaders, was remarkable because at the same time he founded institutions and taught at top universities and seminaries around the world: Fourah Bay College (Sierra Leone), Akrofi-Christoller Institute (Ghana), Aberdeen, Edinburgh, Princeton Theological Seminary, Yale Divinity School. He lectured for me at Trinity Theological College in Singapore and helped guide Dale Irvin and myself in the historiographic approach used in the multi-volume History of the World Christian Movement project.

Well-written memorials have been posted honoring Professor Walls by Gina Zurlo, Christianity Today, Patheos, The Gospel Coalition, and there will be many others. The great quotation from 2007 in a Christianity Today article and repeated last week with a slight change by Patheos is so true: “The most important person you may not know”/ “The most important scholar you didn’t know.” Humility made it possible for him to have a global impact.

To the many other stories, public and personal, I add a few others.

It has been reported to me that in January of 2010 Professor Andrew Walls was giving a lecture in Aarhaus, Denmark and, in a typically Wallsians fashion quietly dropped a bombshell: “Western theology is too small for global Christianity today.” Shaken, disturbed, and probably offended by the remark, Stanley Hauerwas asked what in the world he meant by that remark.

We can continue to learn from the Christian gentleman and scholar through his disciples. This “passing on to the next generation” is some of the best of the Christian tradition and I believe it applies to both evangelism and Christian scholarship:

“You then, my child, be strong in the grace that is in Christ Jesus; and what you have heard from me through many witnesses, entrust to faithful people who will be able to teach others as well.” (II Timothy 2:1-2)

Lord of all wisdom, we thank you for the life, friendship, and wisdom of your servant, our mentor and friend, Andrew Walls. May we remember him by imitating in our lives his humility, servant attitude, and faithfulness to your Word, and to your Church. Amen.