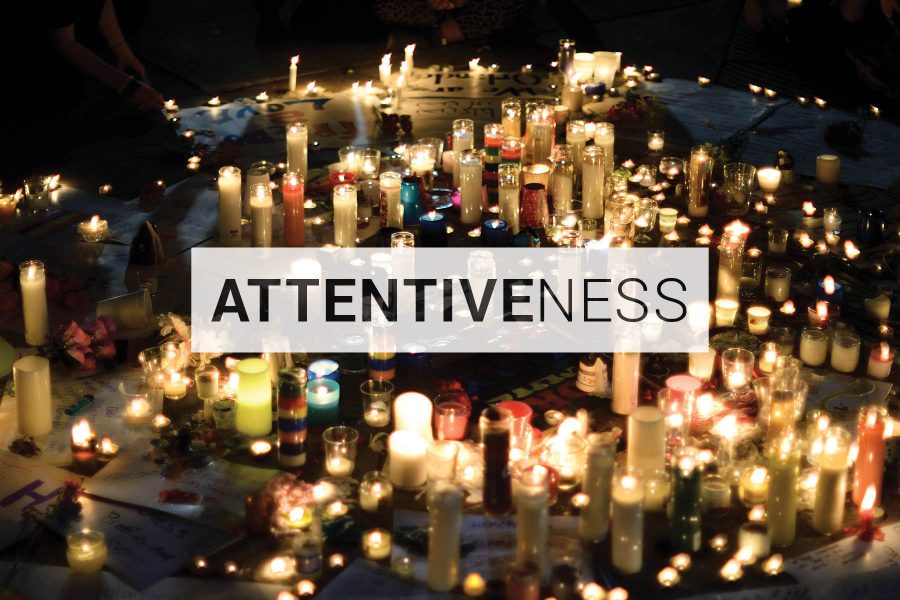 What does the church have to offer the larger society when it comes to mass shootings, the websites that inflame hatred, and the nexus of communal alienation, video games, migration, racism, poverty, and the multinational arms trade? So many issues combine to bring about mass shootings in the United States.

It is a fact that the United States has almost double the number of guns per citizen as the second-highest armed nation (101 per 100 citizens; Serbia is number two with 58 per 100 citizens). Christians who are pro-life should be concerned and engaged in this issue. It is shocking that we have more guns than people.

However, the human heart is more complex and precious than something that can be shaped by laws and editorials (or blogs!). Christians believe the pervasiveness of human sin—often producing violence fed by insecurities—is the root cause. We would do well to both speak up in the public debate and deal with the root causes.

I recently wrote a book on the Church (and local churches)1 and I mention at least twice in the book that the only answer for the human condition of sin and death is the Church. Therefore, I am involved in theological education. What does that have to do with mass shootings?

Local churches must focus on the problems that create conditions of violence (often related to poverty, and the insecurities of race and nation). But we must hunker down and do something more. We must face the anger feeding all the violence and the normalization of violence in our culture. We must also face the anger in our own hearts.

Overwhelmed with earlier shootings, I returned to writings of the early church fathers and mothers where they discuss anger. Anger is rooted in the passions and the passions are inflamed by particular vices. But at the root of all anger is a simple truth that we see every single day, at home with our children (or grandchildren) as well as at work and in the news.

I can now say to my granddaughter, “Hosanna, where does anger come from?” At the ripe old age of almost six she will respond. “Anger comes from when you don’t get your own way.”

It is true for all of us.

The church must form our congregations, our children, our leaders to be peacemakers, to extinguish our own anger in a society that feeds anger with video games, movies, TV programming and the news reporting. Then the local church becomes a signpost to our neighborhoods and to society.

I repeat, the church must not be simplistic and think that gun violence is a simple issue. It is very complex.

However, what is not that complex is human sin. It rises up again and again and says, “I am god.” The church still has the answer to the degree that is truly the Body of Christ, forming people into His likeness.