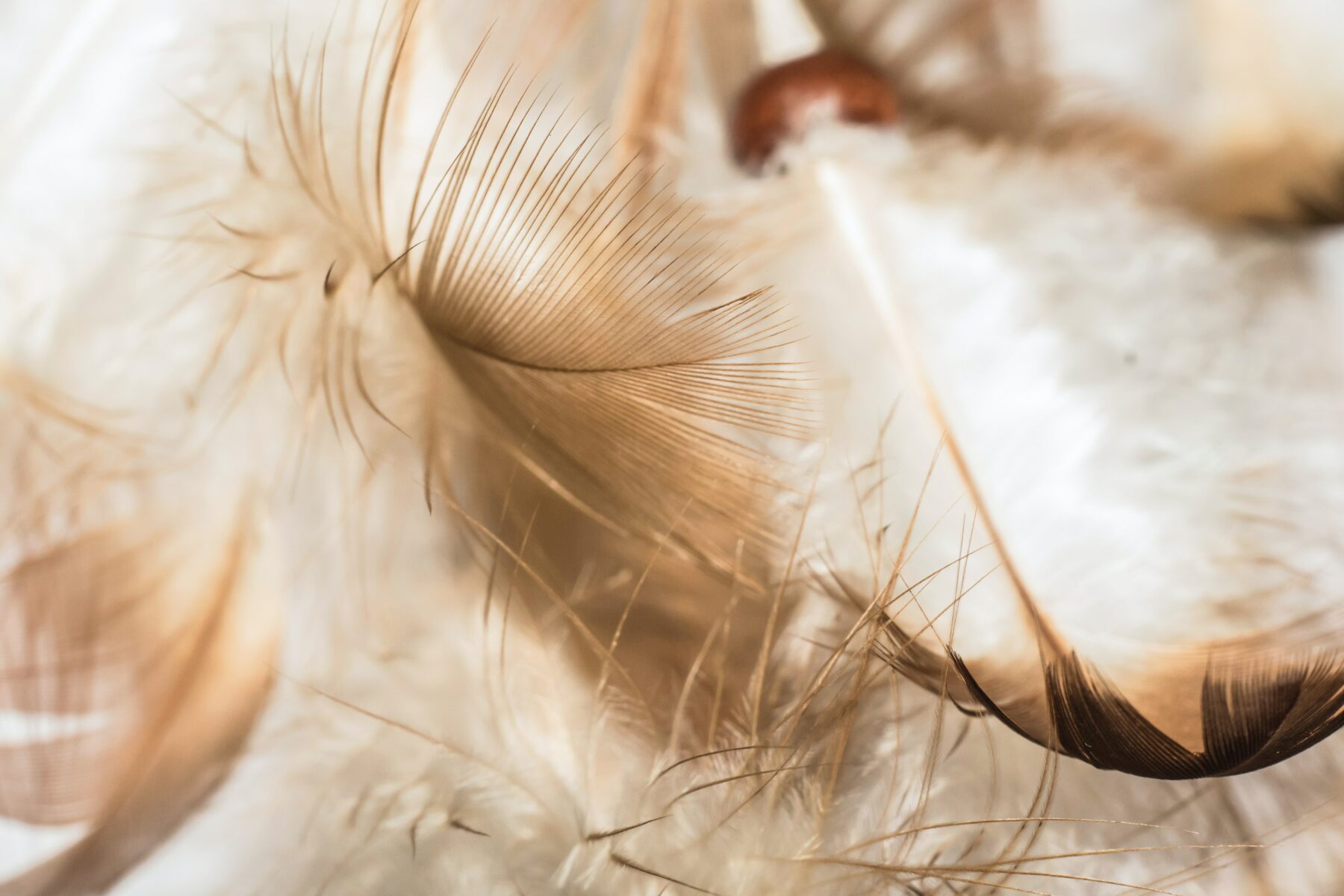 This is Global Missions Week at Gordon-Conwell, when we take time to focus on God’s mission to the whole world. As we listen to talks, we also will worship. Worship purifies and deepens us into our life in Jesus Christ and is the proper preparation for our witness. We are all called to worship, and we are all called to witness.

This year during our Global Missions Week, we focus on the totalistic nature of this mission: The Whole Church, Taking the Whole Gospel to the Whole World. 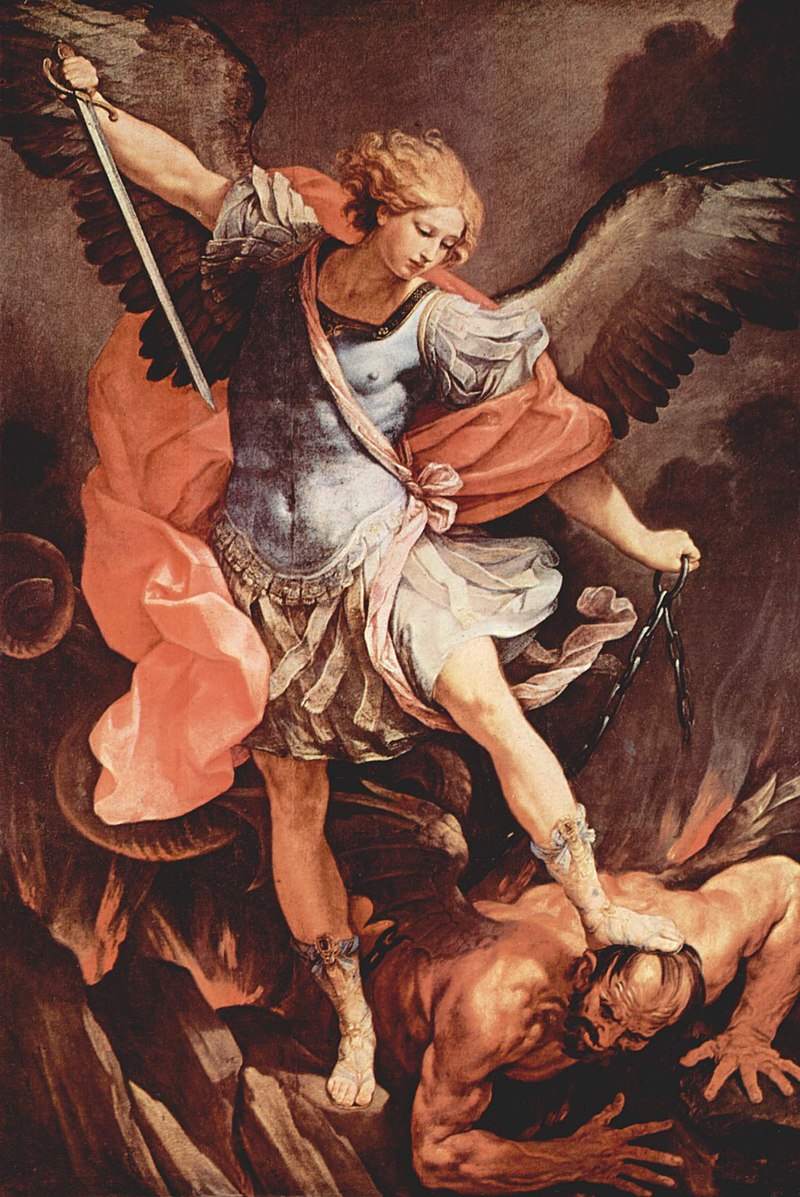 Coincidentally, this week on September 29, much of the Christian world will celebrate the Feast Day of St. Michael.[1] St. Michael, may not have the same immediate understanding for many Christians.[2] However, there are many traditions about St. Michael. The main biblical teachings come first from Daniel, where he is the protector of God’s people against the angel or Prince of Persia, and from Revelation 12, where he defeats Satan. Jude identifies Michael as an archangel. From these teachings we learn that Michael is depicted as a warrior angel defending God’s people and defeating the forces of Satan, or the Devil, who is the “deceiver of the whole world.”

Angels. They are not as cute and endearing as our culture thinks, and they are more powerful, wise, and dangerous than we may want to know.

They can and should be part of our understanding of worship, witness, and our life with God. Over the centuries many types of worship have evolved around Michael, and many of these customs and rituals were some of the reasons for the Reformation: honoring saints and angels at times displaced the clear worship of Jesus as God in the flesh. But that is not so much our problem today.

I heard a great sermon at a Protestant church this past Sunday about Michael, as an angel. It was a good reminder about the importance of angels.

Angels, like humans (and like the church) have two purposes that interpenetrate each other. Angels behold the Triune God. They are in God’s presence and worship God day and night. Thus, angels have a purity and holiness about them. They have power from being in the presence of God. They have a derived glory that comes from beholding God’s face.

But angels are not called “beholders” or “watchers” but “angels”: messengers. Angels have a second purpose (as do we) and that is of being messengers of God. Angels are effective messengers because they first worship God. If they did not first rest in the presence of God, they would not have the basic qualification to be a messenger: to have a message.

But the angels do have a message. Not only a message, they have a presence. Angels, by virtue of their beholding the divine presence, are holy creatures. They not only have a divine message; they have a holy presence. When angels appear before people, they elicit fright or trepidation from humans. Holiness can be frightening, beautiful, glorious, and inviting. Divine messengers are holy.

We, like the angels, are to behold God’s glory (worship) and to be his messengers. The connection between worship and witness is what has stopped me in my tracks this week.

[1] November 8 for the Orthodox.
[2] Many Protestants that are not “high church” are not aware of holy days except for Christmas and Easter (maybe Epiphany).