Every year, the BBC 100 Women project chooses 100 women from around the world who either made the news headlines or influenced important stories that year. They look for women with inspiring stories to tell or who have influenced their societies in ways that wouldn’t necessarily make the news. The theme of this year’s 100 Women events was “The Female Future”. What would the world in 2030 look like if women made all the decisions?

I was contacted by the 100 Women project in July this year about my work with the Center for Mind and Culture in Boston. The Center for the Study of Global Christianity has a partnership with CMAC on a project that uses computer modeling and simulation to project religious and non-religious populations worldwide. After several email exchanges and Skype conversations, I was invited to the 100 Women consultation in Delhi, India to give a talk on the female future of religion. 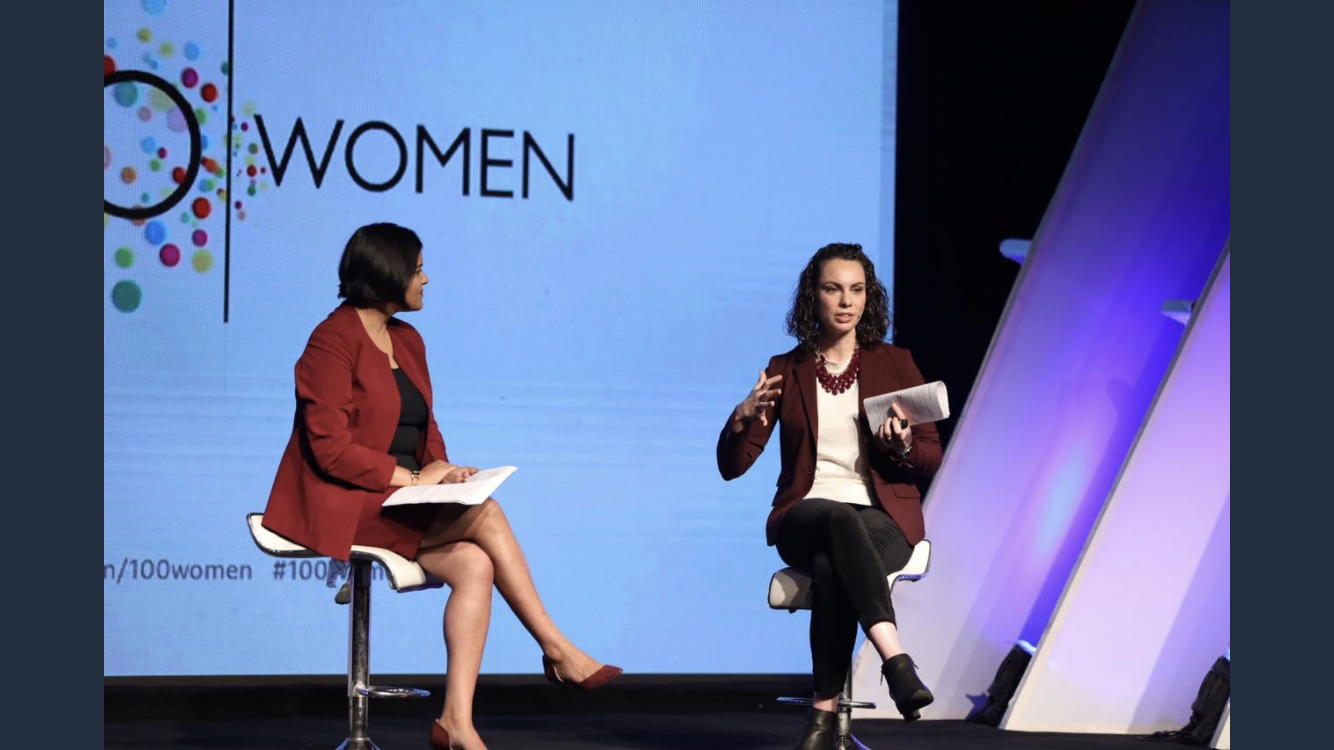 What I did not realize right away was that this meant I was one of the BBC’s 100 most inspiring and influential women of 2019.

The consultation in Delhi was one of the most intellectually stimulating events I’ve ever attended. Ten of the 100 women gave talks from a wide variety of disciplinary perspectives: 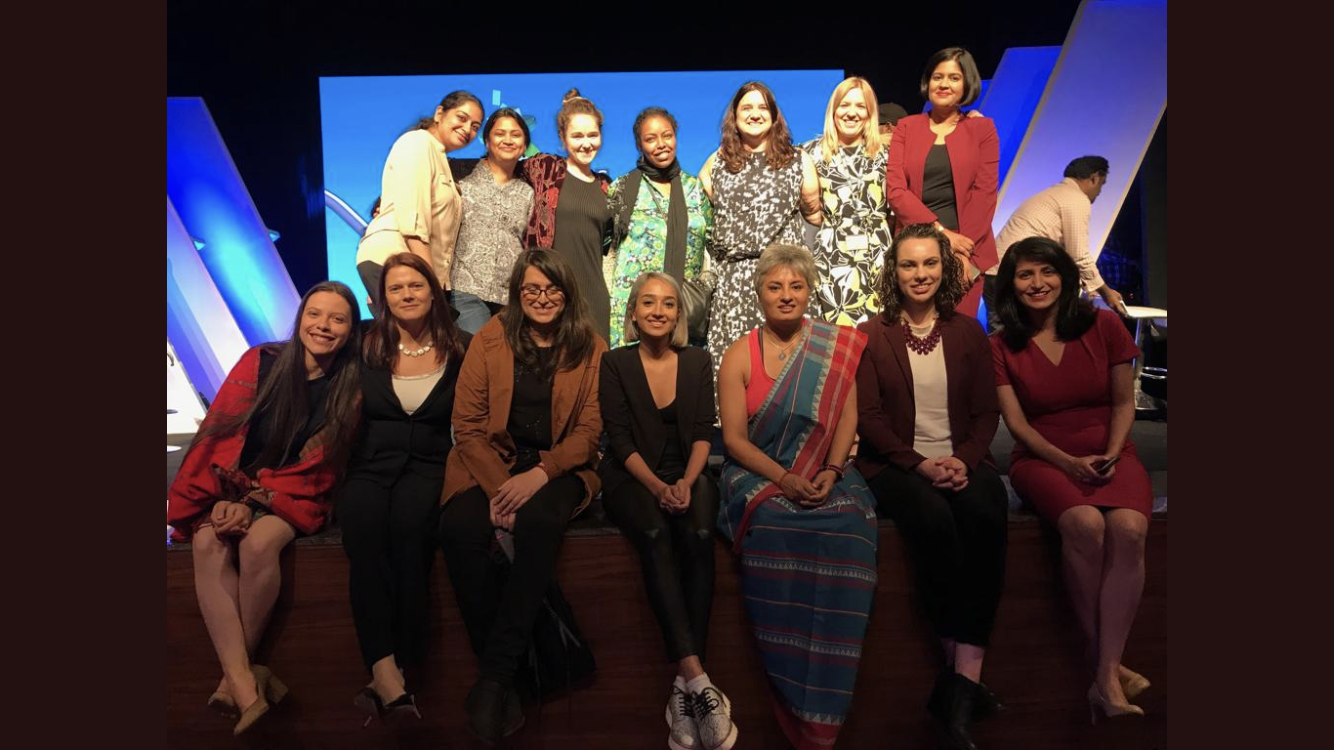 Giving a talk on the future of religion in India is a special opportunity. In 2030, an estimated 90% of the world will be religious, with Christians and Muslims together representing 59% of the global population. More often than not, women have been the driving force to keep religious traditions alive through the generations. The data and trends point to an increasingly female future of religion. My hope is that we’re looking at a future world where religion and science work together; where we can harness technology and women’s intellect to promote human flourishing alongside religious communities; and where women can be leaders in all spheres of society.

You can view a video of my talk here (my segment begins around 56:27).