Christianity is Fragmented – Why?

We estimate that Christians are now found in nearly 45,000 denominations. These range in size from millions of members to fewer than 100 members and are listed for each of the world’s 234 countries in our World Christian Database. Why so many denominations? Throughout the history of Christianity, followers of Christ have struggled to express solidarity and unity. Jesus’s prayer in John 17 was an indication that divisions might be a problem in the nascent community. While multiple expressions of Christianity have existed from the earliest days of the church, the most serious disagreements resulted in splits that propelled different traditions of Christianity in divergent directions. The earliest splits occurred over culture, doctrine, and ecclesiology. Later splits seemed to be based in the idea that each Christian should decide for themselves what “church” should look like. An anecdote of a man stranded on a deserted island illustrates one of the issues. After many years, a ship sails close by the island and the man is rescued. The ship’s captain comes ashore, notices three huts that the man built, and asks, “Tell me about these huts.” The man replies, “The first hut is my home, and the second hut is my church.” The captain asks, “What is the third hut?” The man replies, “Oh, that is where I used to go to church.” Studies from the Pew Research Center have shown a lot of switching between Christian denominations in the United States. By 2025, there will likely be 49,000 denominations. 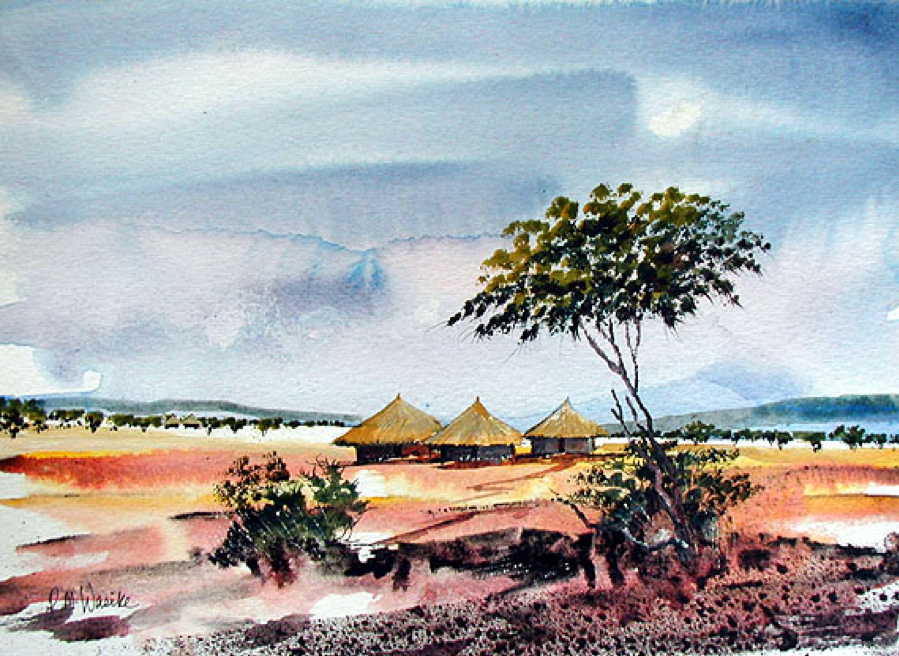 Family as the Basis for Christian Unity

In Theology in the Context of World Christianity, Timothy C. Tennent does not picture the church as a corporation or business, but as a great family or household, with Christ as its head. As with any household, it can be a sometimes-raucous place that exhibits both unity and diversity in many surprising and unexpected ways. Ecumenism in such a context is less of a structural strategy to bring Christians together and more of an organic reality of a family. The global family is so large and diverse that it is virtually impossible to comprehend all the differences. But Tennent insists, “There are certain great ‘ecumenical’ truths—most notably Christ himself, who is the Truth—that unite all Christians in every age, affirmations that have been held semper ubique ab omnibus[always everywhere by all].” A common global Christian identity provides a strong basis for acknowledging our catholicity because we are all members of the body of Christ and share a common union with Jesus Christ and a burden to bear witness to him in authentic ways throughout the whole world. Tennent writes, “It has more to do with a shared sense of belonging to Christ and a common commitment to global witness than anything about the specifics of ecclesiastical structures or even precise doctrinal formulations.” From a theological point of view, we are primarily concerned with how differences are brought together to achieve unity in the Christian family. Christians often navigate difference by becoming more entrenched in our way of thinking. We fear losing distinctives but then make differences all-important in our identity. The challenge we face is figuring out what truths we share in the wider body of Christ while articulating our differing positions as legitimate differences within our global family. Tennent summarizes his position when he writes, “In the context of global Christianity we must first and foremost see ourselves as Christians proclaiming the apostolic faith and only secondarily as Reformed Christians, Pentecostal Christians, Dispensational Christians, or Arminian Christians. We must learn to think of ourselves as members of a massive global Christian movement that is looking more and more like John’s vision in Revelation 7:9, which encompasses people from every nation, tribe, people, and language.”