Creeds and Confessions: What’s the Difference? 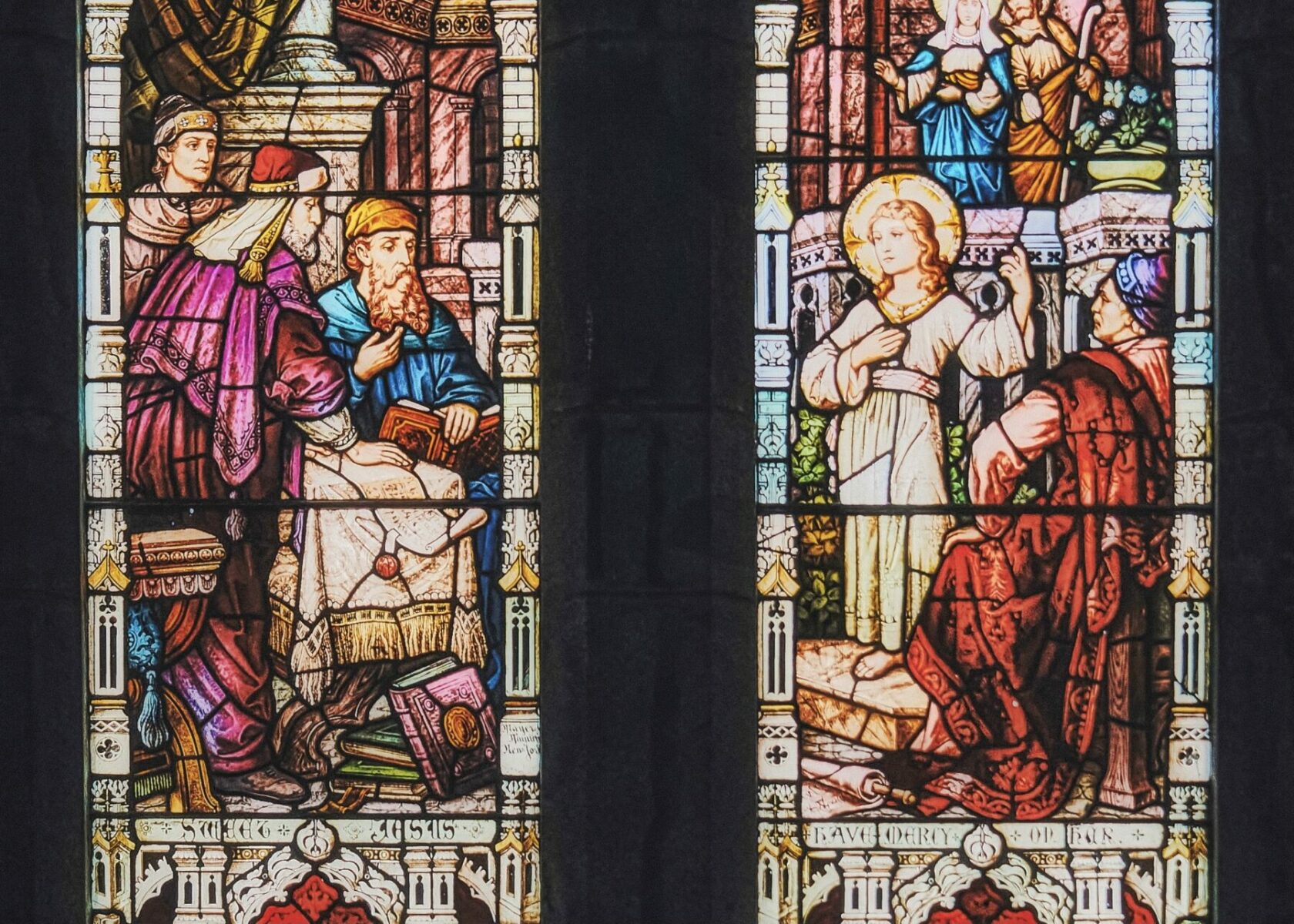 This article originally appeared on The Gospel Coalition’s website.

You may belong to a church that calls itself “confessional,” and you may even have heard of the phrase “confessional identity.” If so, you’re probably aware that at the time of the Reformation and afterward, numerous Christian denominations wrote (and still write) “confessions,” that is, statements of what that group of Christians believes.

These confessions vary a great deal in length. They might make a small handful of points, each expressed in a short paragraph (Anglicanism’s 39 Articles) or they might stretch out much longer and read more like theological treatises (such as the Second Helvetic Confession). Some of these confessions have been adapted into catechisms (such as the Larger and Shorter Catechisms based on the Westminster Confession of Faith), in which the points of the confessions are recast into question-and-answer format as an aid to teaching them particularly to children.

If you’re familiar with confessions, you may be wondering about creeds. There are two major creeds in Christian history, the Nicene Creed and the Apostles’ Creed, and if you attend a church that recites a creed in worship, you’ve probably heard your worship leader introduce the recitation with the question, “Christians, what do you believe?” If confessions and creeds are both statements of what we as Christians believe, what is the difference between them?

The answer to this question may come as a surprise. Confessions are about what we believe; creeds are about in whom we believe. Creeds are not meant as comprehensive statements of the Christian faith; they’re instead pledges of allegiance to the three persons of the Trinity.

Say the following two sentences out loud and listen to the difference: “I believe in God the Father Almighty,” and “I believe there is one God.” Do you hear the difference? The second is a confessional statement, an assertion that answers a “what?” question. What do we believe about ultimate reality? We believe there is one God. But the first is a credal statement, an assertion of allegiance to the one true God who has created everything that exists.

In the early centuries of the church, creeds were intended to be recited in public worship (as some of us still recite them) as public professions of faith in God the Father, in his Son Jesus Christ, and in the Holy Spirit. Over time, in order to combat specific mistakes (heresies), the creeds added specific statements about each of the persons and other affirmations as well (like the forgiveness of sins and the life everlasting), but they were never meant to be comprehensive statements of what Christians believe about all aspects of the faith.

Fundamentally, creeds were meant as pledges of allegiance. As a result, creeds came first in Christian history, and confessions followed later. The statements by which all Christians pledged allegiance to Father, Son, and Holy Spirit were supplemented over time with statements about what Christians believed regarding this, that, or another aspect of the Christian faith.

Another important difference is that creeds are universal, but confessions are meant to be more local. In this respect, the Nicene Creed is the creed par excellence, because it’s the only document after the Bible that has been officially approved by the entire church. (It was approved at a council of representatives from all churches in the Roman Empire in 381, at a comparable council of representatives from the Persian Empire in 410, and at smaller councils representing Georgian, Armenian, Ethiopian, and Indian Christianity later.) In a corresponding way, the Apostles’ Creed has been informally accepted by both Eastern and Western churches and carries a universality of respect, even though it was never formally approved by a church council.

In contrast, the greater length and specificity of confessions means they necessarily deal more with local issues and concerns, and, in particular, they express the distinctive beliefs of the Christian groups or denominations writing them. As a result, creeds unite all Christians in our common profession of allegiance to Father, Son, and Spirit, whereas confessions articulate the beliefs that define the distinctive identity of either broad groups (like Reformed Christians) or specific denominations.

As a result, in Christian history the creeds came first—and had to come first—and the confessions followed later. Creeds focus on the persons of the Trinity—by whom we are saved and, by faith, in whom we are saved. Confessions of course also contain statements about the Trinity, but they mainly deal with truths that derive from the great truths about God, his Son, and his Spirit. Because most of the issues of the creeds are derivative (which is not to say that they are unimportant), the church could not focus in depth on those issues until they had clearly articulated the primary issues related to the Father, Son, and Holy Spirit.

Naturally, we see that creeds began to emerge very early. The roots of both the Nicene and Apostles’ Creeds go back to the second century. The former was completed in 381 and the latter by about 700. Just as naturally, we see that the confessions came later—mostly during the Reformation and modern periods.

Why should we care about the distinction between creeds and confessions? Because as crucial as “what we believe” is, even more central to our faith is the question of “in whom we believe.” Doctrines—articulated so well in confessions—are not ultimate, but they point us to the Father, Son, and Spirit who save us. Treating creeds as creeds—as pledges of allegiance rather than simply as early confessions—helps to call our attention to the centrality and ultimacy of our faith in the persons of the Trinity.

TGC Editor’s Note: This article comes largely from chapter one of Donald Fairbairn and Ryan M. Reeves, The Story of Creeds and Confessions: Tracing the Development of the Christian Faith (Baker Academic, 2019). 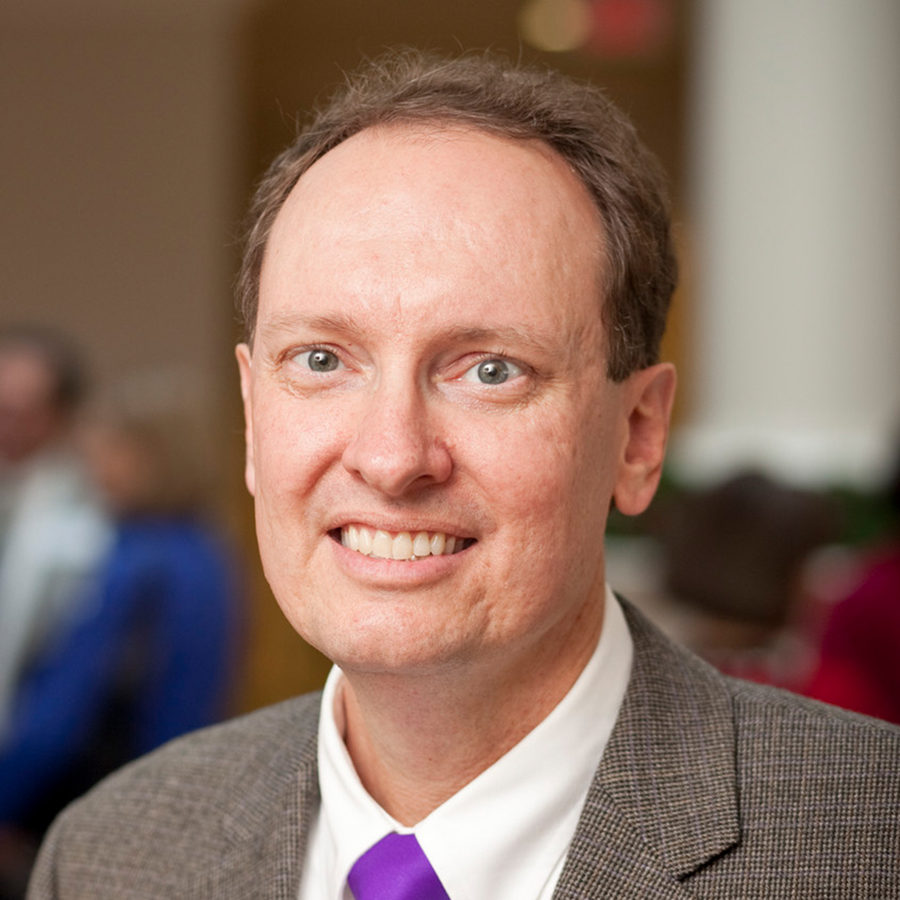 Dr. Donald Fairbairn is the Robert E. Cooley Professor of Early Christianity and Director of the Cooley Center. His research interests focus on the relation between the doctrines of the Trinity, Christ, salvation and Christian life in the early church, especially in the 4th through 6th centuries.