How Christians Can Respond to the Disruption of Natural Order 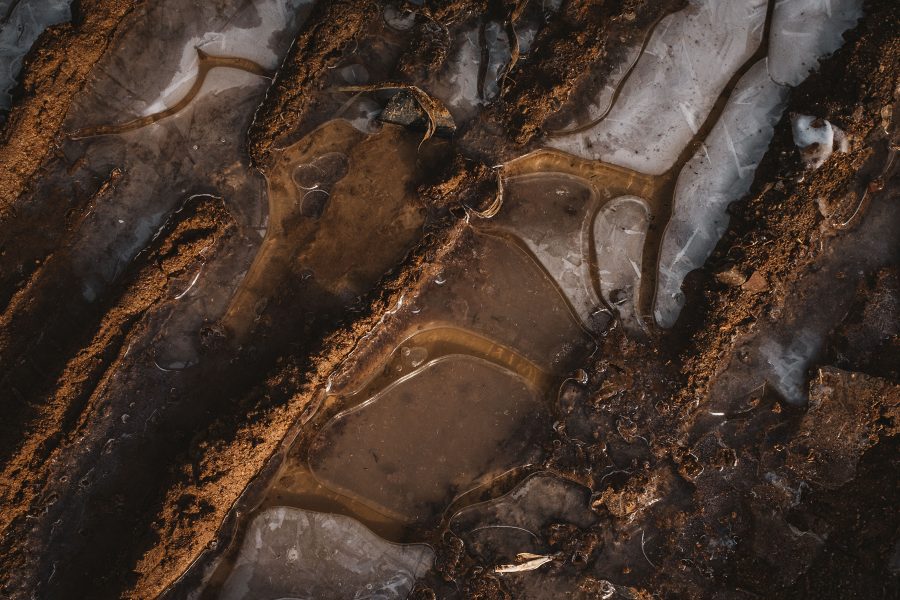 The Irish poet was speaking of the tumult of his nation’s political fortunes, but the words seem appropriate for the disruption of the natural order we have seen in recent weeks: floods and fire have understandably garnered the headlines of late; famine stalks the world as often as ever, to less fanfare.

What do Christians say in response? One might wonder whether they ought to say anything at all. In seeking to “explain” why someone watched all their possessions float away, or watched their loved ones disappear, we may take up the role of Job’s friends: bringing cold comfort with a rationale for a suffering that God himself declares to be inexplicable. Joining sufferers in lament, and providing them with practical assistance, is surely a more appropriate response than armchair theologizing at a safe and dry distance.

Yet if the church never says anything at all about “natural disasters,” there is the risk that Yeats’ words will prove a counsel of utter despair: the universe really is an uncaring swirl of chaotic forces, and the occasional bursts of beauty and order are illusions. Things fall apart. The centre cannot hold.

We must affirm, then, that God has indeed created all things, and that he governs all things in the mystery of his providence. His goodness and power are evident in all that has been made. Our grief at the disruption of the good world is evidence that it has not emerged haphazardly, but is the gift of God. We rightly feel something has gone wrong.

Nor can we avoid the truth that it has gone wrong on God’s watch. Both the Old Testament and the New are unflinching in their recognition that God really does control all things, including the catastrophes that so often overwhelm our attempts at order. At times, such ills can be traced to the disobedience of human beings – Israel regularly suffers God’s wrath for its violation of the covenant. At other times, the catastrophe from our standpoint just happens: Satan’s malice brings about the sufferings of Job, but God clearly permits it, and so the fundamental mystery of “why this, just now?” remains.

The Christian hope lies not in the ability to neatly adjudicate the immediate reason for any given disaster. Rather, it lies in the confession that God’s ultimate will for the creation is its flourishing. If he takes things apart and leads the world on the strange path of de-creation, it is only because he will one day bring it to the fullness of new creation, a world beyond any threat of evil. And so we weep with those who weep, and mourn with those who mourn, and we work to alleviate what suffering we can. But we do all this in hope that the God who has created all things will bring them to their good appointed end. There is a Second Coming, and there is a word yet to be spoken: “Behold, I make all things new!” (Rev. 21:5).