Not the Way the Story Ends 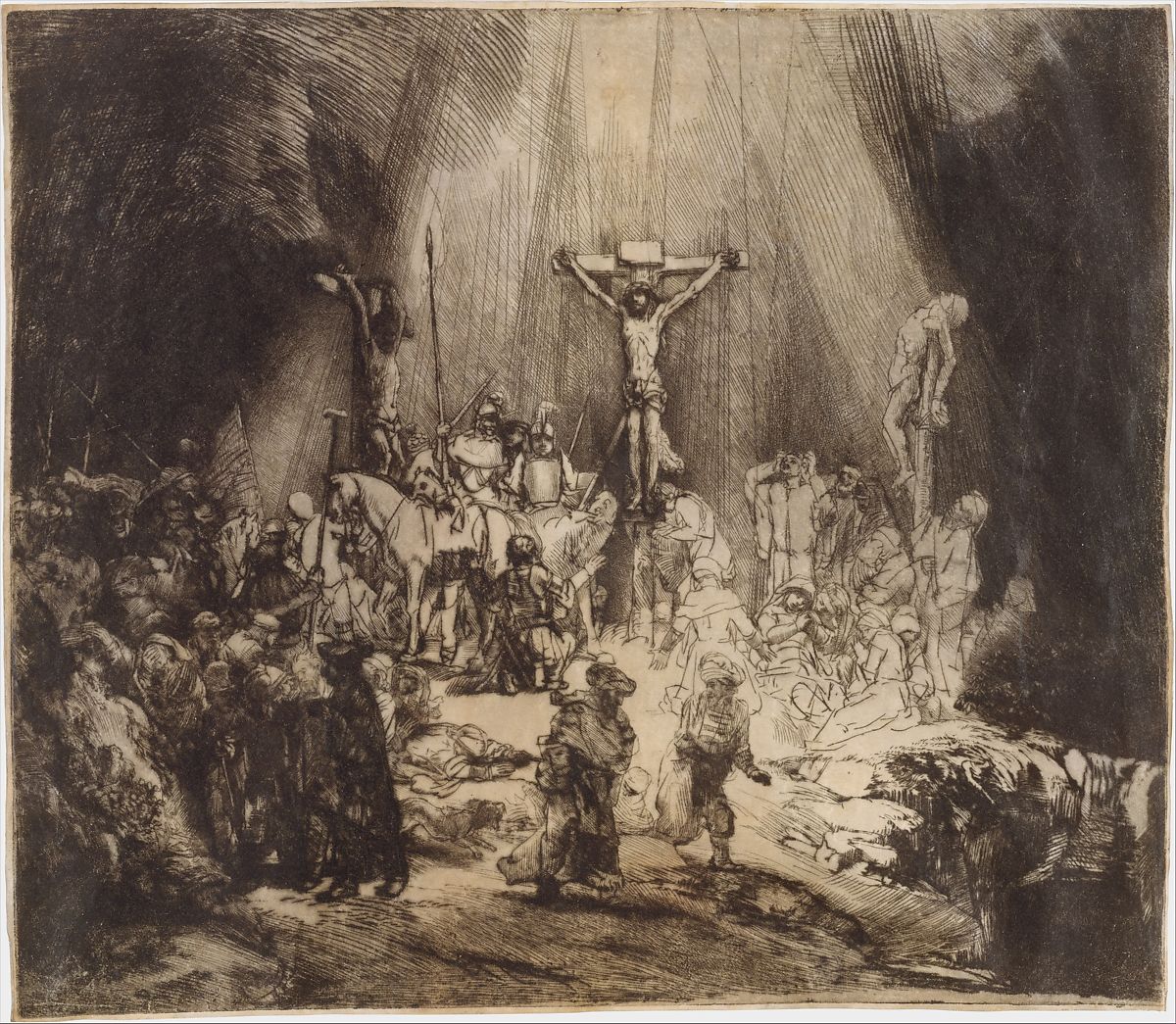 Dr. Fairbairn, Dean of the Charlotte Campus and Professor of Early Christianity

21 A certain man from Cyrene, Simon, the father of Alexander and Rufus, was passing by on his way in from the country, and they forced him to carry the cross. 22 They brought Jesus to the place called Golgotha (which means “the place of the skull”). 23 Then they offered him wine mixed with myrrh, but he did not take it. 24 And they crucified him. Dividing up his clothes, they cast lots to see what each would get.

25 It was nine in the morning when they crucified him. 26 The written notice of the charge against him read: the king of the jews.

27 They crucified two rebels with him, one on his right and one on his left. [28] 29 Those who passed by hurled insults at him, shaking their heads and saying, “So! You who are going to destroy the temple and build it in three days, 30 come down from the cross and save yourself!” 31 In the same way the chief priests and the teachers of the law mocked him among themselves. “He saved others,” they said, “but he can’t save himself! 32 Let this Messiah, this king of Israel, come down now from the cross, that we may see and believe.” Those crucified with him also heaped insults on him.

35 When some of those standing near heard this, they said, “Listen, he’s calling Elijah.”

36 Someone ran, filled a sponge with wine vinegar, put it on a staff, and offered it to Jesus to drink. “Now leave him alone. Let’s see if Elijah comes to take him down,” he said.

37 With a loud cry, Jesus breathed his last.

38 The curtain of the temple was torn in two from top to bottom. 39 And when the centurion, who stood there in front of Jesus, saw how he died, he said, “Surely this man was the Son of God!”

This is not the way the story was supposed to end.

Just five days ago, Jesus rode into Jerusalem on a donkey—fulfilling the most obvious sign that he was the Messiah/King—and touched off an enormous, public celebration. But, oh, so quickly, that public sentiment has changed. The crowds who cheered Jesus on Sunday were yelling “Crucify him” on Friday morning. Pilate, in spite of his own misgivings, went along with the crowd and condemned Jesus to death. Behind the hauntingly simple words, “And they crucified him,” lies the terrible reality of what happened to Jesus:

Nails the size of railroad spikes were driven through his wrists and ankles, with no myrrh to deaden the pain, since he had refused it.

He struggled desperately to breathe as his own weight crushed his lungs, forcing him to push up against the nails with his shattered legs to free space in his lungs to get a breath.

He cried out, “My God, my God, why have you forsaken me?” And then, finally, he died.

It all seemed so final, so humiliating, so tragic. This isn’t the way it was supposed to end. At that point, those closest to Jesus had no explanation for his death other than the unthinkable—he wasn’t really the Messiah. Their hopes of the last three years were seemingly crushed completely, gone forever. On this day, we remember that terrible Friday. With Jesus’ closest friends, we feel the despairing disappointment, unable to come up with an explanation. We let the darkness engulf us, as it engulfed them over 2000 years ago.

But unlike them, we know that this isn’t the way the story ends. The darkness that we re-live today is temporary. On Sunday, the death that seems so final now will be undone, and death itself will be conquered. On Sunday, it will become clear why that death took place and what it means. On Sunday, the disciples’ abject failure—our abject failure—to grasp what has really happened will be replaced by understanding.

Because of what will happen on Sunday, we call this Friday “good.” 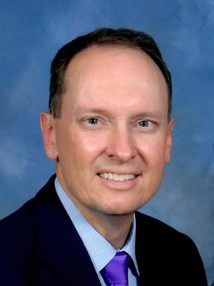 Dr. Donald Fairbairn has been with Gordon-Conwell since 2010. He is  the Dean of Gordon-Conwell’s Charlotte Campus and the Robert E. Cooley Professor of Early Christianity. His expertise includes patristics, historical theology, Eastern Orthodoxy.