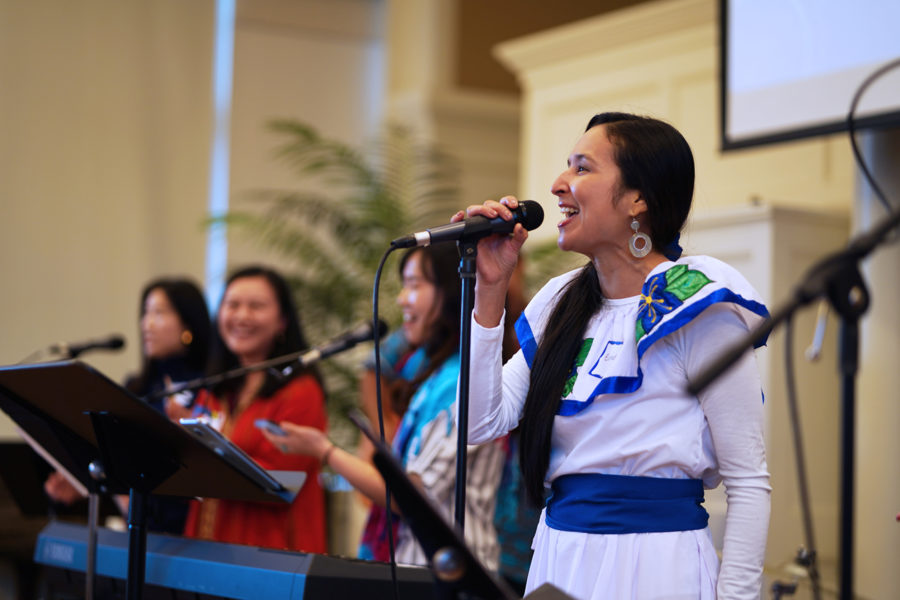 Assistant Director of the Wilson Center for World Missions, Adjunct Professor of Missions

The Alumni office at Gordon-Conwell found that our graduates serve in over 100 countries of the world! For many Gordon-Conwell graduates their understanding of the world began with a class on world missions by Dr. J Christy Wilson, Jr. They learned about the needs of the world, were challenged by the lack of workers in many places, and desired to get involved. Dr. Wilson led prayer for the nations each day; prayed regularly for, and memorized, each student’s name and their family; started a summer class to get students overseas to serve alongside nationals for 6 weeks; and counseled students about their future plans. Students’ lives were changed forever because of his prayer and passion for the Lord.

From the time Dr. Wilson came to Gordon-Conwell as the founding mission professor in 1973 to when he retired in 1998, he touched thousands of lives. But this was not his first career. He grew up in Iran where his parents were Presbyterian missionaries and learned Farsi. He finished high school in the USA and then attended college and graduate studies at Princeton University. While missionary secretary of Intervarsity-Christian Fellowship in 1946, he re-started the Student Volunteer Mission Movement with the Toronto Mission Fest. This became the triennial IVCF Urbana Missions Conference, an incredibly impactful tool for calling people into service in the world. It continues to challenge students to the needs of the world today. In 1951, Dr. Wilson went with his wife Betty to Afghanistan as an English teacher (tentmaker). After years of seeing the enormous physical needs, he formed a Christian NGO (non-governmental organization/charity) in 1966 named International Assistance Mission (IAM) to bring more Christians to serve the physical needs and witness for Christ. He also was pastor of the international Christian church there, which came to a sudden demise due to local opposition. The church was destroyed in 1972 and the Wilsons were forced to leave. Their loss was Gordon-Conwell’s gain. 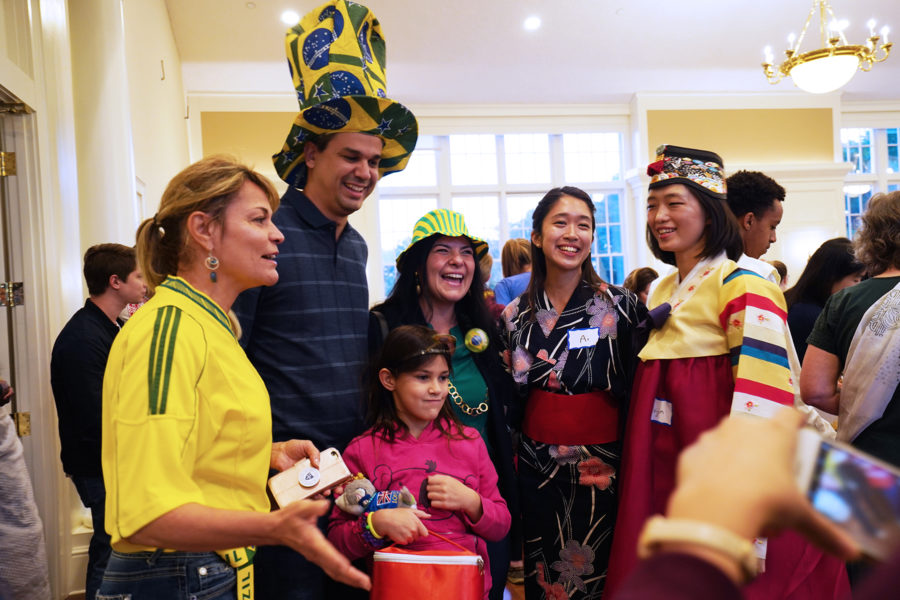 Since the year 2000, the Wilson Center has carried on Dr. Wilson’s vision of advocating for world missions to the students at Gordon-Conwell through organizing prayer for the nations, mission events on campus, the Global Missions Week, hosting missions speakers, and organizing the summer mission teams (Overseas Mission Practicums, OMP).

Dr. Doug Birdsall carried on this vision as the Wilson Center director for a number of years as he also ran the Lausanne Committee for World Evangelization, which organized the Cape Town Lausanne conference in 2010. David Ro took over then for several years before he went back overseas to continue serving with OMF. Dr. Xiyi Yao, along with David Ro, co-led the Wilson Center and were joined in 2017 by Rob Antonucci as assistant director. Dr. Eun Ah Cho came to Gordon-Conwell from Fuller Seminary in July 2020 to be the Wilson Center Director, amongst her other duties overseeing the Ockenga Institute.

Since President Dr. Sunquist has joined the seminary, and especially since the pandemic hit, we have shifted to working in coordination with all Gordon-Conwell campuses (via ZOOM), to become “one Gordon Conwell” in advocating prayer and missions among students.

Despite the cancellations of Overseas Missions Practicums (OMPs)  in summer 2020, we are planning for OMPs for the summer 2021 to keep alive the legacy of sending messengers of the Gospel all over the world. The pandemic may have put a pause on many things, but not God’s heart for all nations and the need to send “apostolos” (sent ones) to go so that they may preach the Good News to those who’ve never heard! 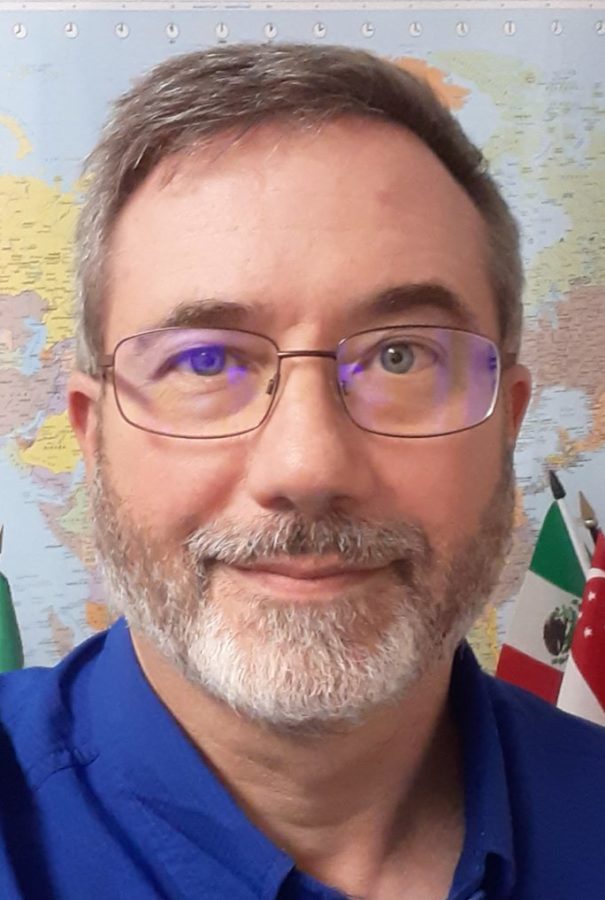 Rob Antonucci serves as the Assistant Director of the Wilson Center for World Mission as well as working with the mission agency Frontiers and the World Outreach of the Evangelical Presbyterian Church recruiting and mobilizing the next generation of missionaries. He served in a Christian Non-Governmental Organization (NGO) managing and starting development projects in health, education and leadership development in war-torn Central Asia for 15 years and continues to oversee ongoing projects and personnel in Central Asia.