The Year We Stopped Being Humans 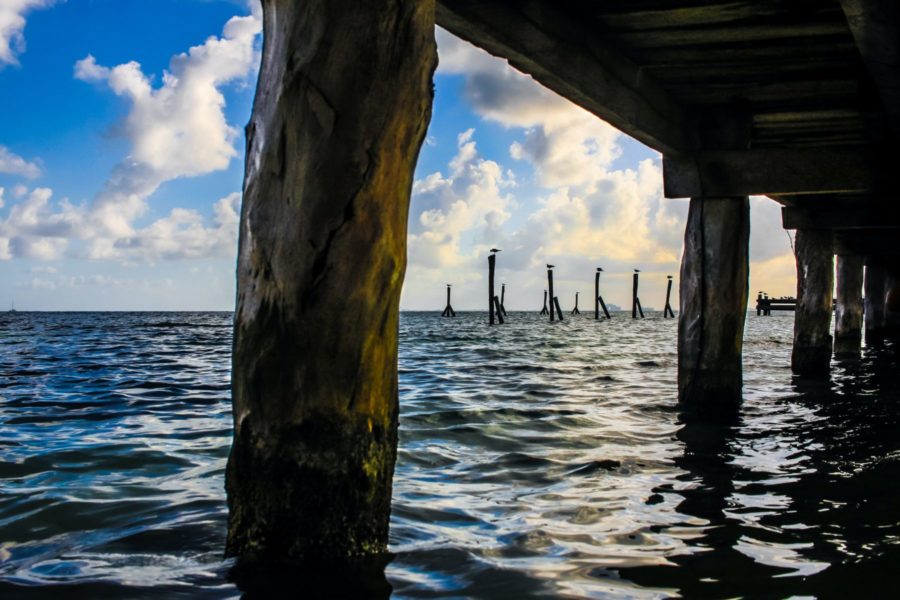 Associate Dean of the Latino and Global Ministries Program, Associate Professor of Preaching

When the Europeans first arrived to the Caribbean, they were utterly lost. At first, they thought that they had reached India—which explains why the Islands are still called “The West Indies.” However, they soon realized that they were mistaken.

Who could settle the dispute? Enter the Church. Understanding that this was a metaphysical issue, the Spanish Crown called on the Church to settle the matter. Deliberations began in 1511 and extended until 1512. Juan López de Palacios Burgos and Matías de Paz wrote papers defending the idea that the Church had supernatural spiritual rights that superseded natural rights. Therefore, the Church could commission Hacienda owners—called “Encomenderos”—to “evangelize” groups of indigenous peoples who had demonstrated their “gratitude” for the “gift of salvation” by working in the Haciendas without salary, just for room and board. Of course, the “Encomiendas” system was simply another form for slavery.

In 1512, on December 27 to be exact, King Fernando II signed a document titled Las Capitulaciones de Burgos (The Burgos Capitulations). The document detailed the laws that regulated the management of the lands and the relationships with the indigenous people of the New World. The Capitulaciones established clearly that the inhabitants of the Americas were indeed human. However, they had to submit—or be submitted by force—to the Spaniards. It also legitimized the use of violence to “evangelize” the indigenous people. The conquerors only had to read a document “requiring” them to convert—titled “Requerimiento”—before waging war. Of course, the document was read in Spanish, a language alien to the indigenous groups.

In conclusion, 1512 is the year where the inhabitants of the Caribbean stopped being fully human in the eyes of the Church. They were considered second class people whose intelligence was limited. They were seen as children who needed to be under the tutelage of the Conquerors—which explains why adult male natives were called “boys.”

From a theological standpoint, the saddest point is that this racist process was enabled by the Church, who lent its theologians to create the myth of the moral and intellectual inferiority of people of color in order to legitimize war, genocide and slavery. Today, we lament the way in which the Church soiled its witness by legitimizing indefensible ideologies and actions. As part of the Church—across time and space—we also repent and ask for forgiveness in the name of Jesus Christ.

The good news is that, within the same Church, there were bright voices of hope who affirmed the full humanity of the indigenous peoples. Catholic priests like Antonio de Montesinos courageously confronted the Hacienda owners in their sermons and pastoral practice. Later in the century, Bartolomé de Las Casas became an “apostle” to the indigenous peoples, and other catholic orders served indigenous groups in South America. Even in the “valley of the shadows of death,” the Church has always had prophets of hope proclaiming the liberating Gospel of Jesus Christ.

Taking these two options as paradigms, God calls the Church today to be a harbinger of love, unity and hope, affirming the full humanity of all, particularly of those dehumanized by the powers of evil, sin and death. Prophetically, we celebrate the triumph of the God of Life, for “salvation belongs to our God, who sits on the throne, and to the Lamb” (Rev. 7.10b). 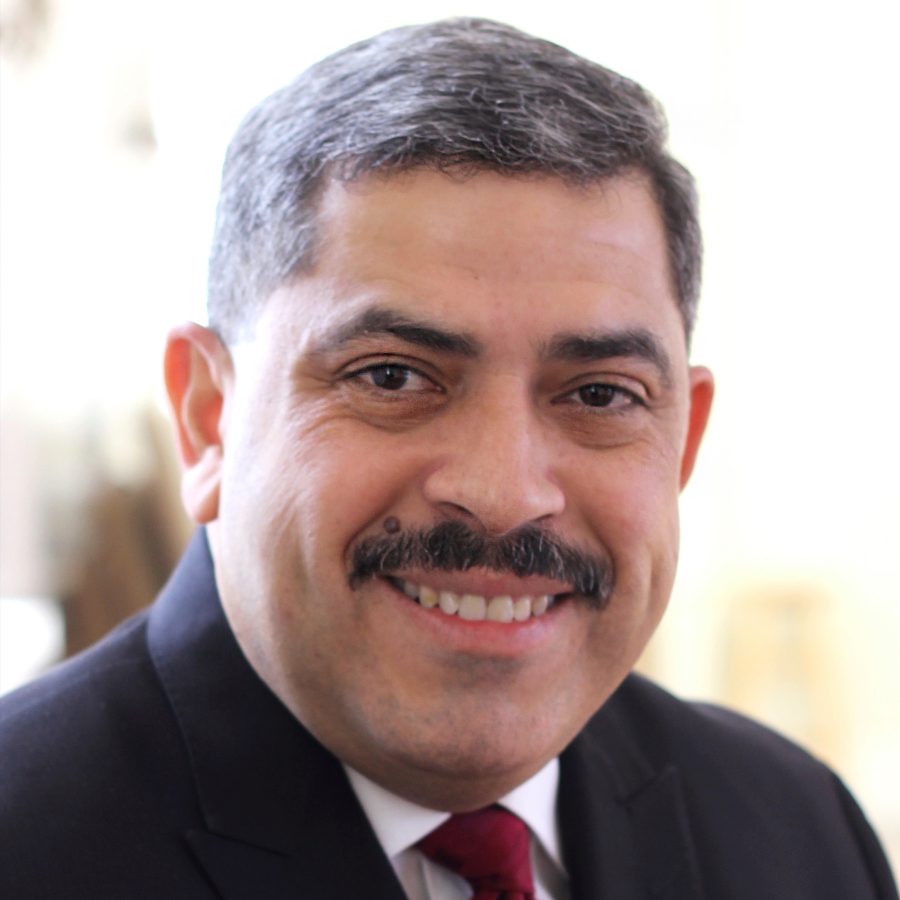 Dr. Pablo A. Jiménez is the Associate Dean of the Latino and Global Ministries Program. He was born in New York and grew up in Puerto Rico. He earned a B.A. from the University of Puerto Rico; an M. Div. from the Evangelical Seminary of Puerto Rico; an S.T.M. from Christian Theological Seminary in Indianapolis, IN; and a D.Min. from Columbia Theological Seminary in Decatur, GA. Pablo is the co-author of Pulpito: An introduction to Hispanic Preaching (Nashville: Abingdon Press, 2005), among other materials.