The J Christy Wilson, Jr. Center for World Missions exists to assist the local church in fulfilling its global mission by fostering a global vision among the Gordon-Conwell community, equipping leaders in the global Church and serving as a bridge between the seminary and the world. The Center was established on October 5, 2000 in honor of the late Dr. J Christy Wilson, Jr., known throughout the world for his passion for missions and his desire to see new churches planted in each of the remaining unreached people groups of the world.

During his 17 years of full-time service at Gordon-Conwell Theological Seminary, Dr. J Christy Wilson, Jr. was professor of Missions and Evangelism, Dean of the Chapel, and senior program associate for the Adoniram Judson Gordon Center for World Missions through the Ockenga Institute, the seminary’s distance learning and continuing education ministry.

Born and raised in Tabriz, Iran, Dr. Wilson served for 22 years as a teacher and missionary in Afghanistan, where he became acting principal of a government high school, taught private English lessons to the Crown Prince, and conducted an English course for Afghan diplomats in the Ministry of Foreign Affairs. He also served for 11 years as pastor of the Community Christian Church in Kabul, was full-time chaplain to the international community in Afghanistan, and with his wife, Betty, founded the School for the Blind in Kabul.

Also serving for four years on the staff of InterVarsity Christian Fellowship, Dr. Wilson was instrumental in developing the first major IVCF Missions Conference, the forerunner of the triennial Urbana Convention, now the largest student mission conference in the world.

Dr. Wilson received a Master of Divinity degree from Princeton Seminary and a Doctor of Philosophy in Oriental Studies at the University of Edinburgh, Scotland. He also studied at Cambridge University in England and pursued post-doctoral studies in linguistics at Columbia Teachers College and Biblical Seminary in New York City. 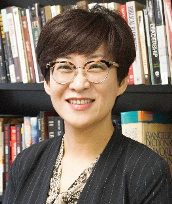 Dr. Cho is Assistant Professor of Intercultural Studies and Dean of the Gordon-Conwell Institute. She oversees the planning and coordination of all of our centers under the Ockenga Institute. As a seasoned missionary, Dr. Cho planted a multicultural church in Kazakhstan and has taught in Korea and the U.S. She is not only a scholar and creative leader, but also a poet who has penned one of the most popular Korean praise songs: 하나님의 은혜 (Hananimui Eunhye: “Grace of God”).” For more information, visit Dr. Cho’s faculty page. 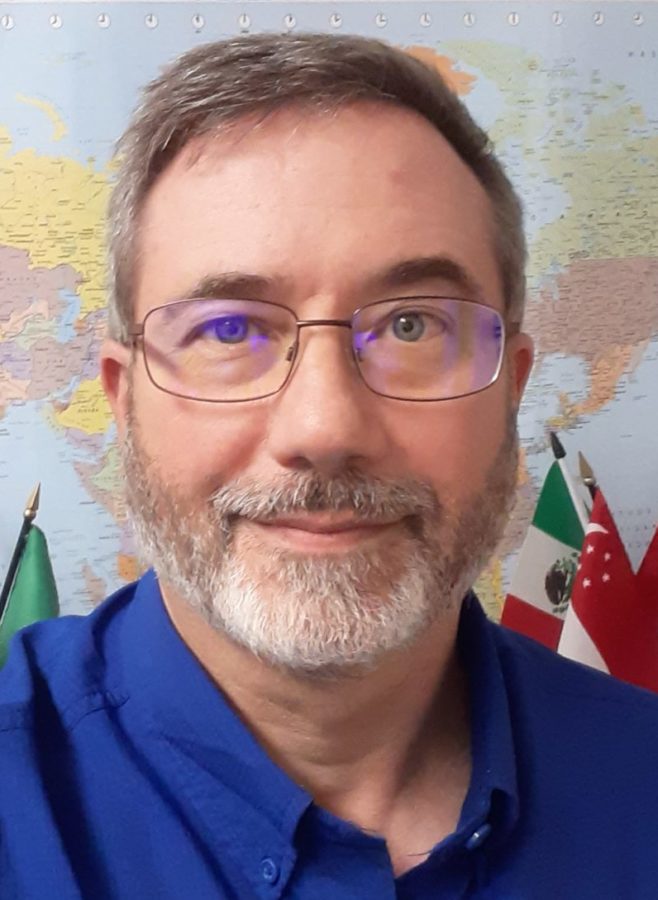 Rob serves as the Assistant Director of the Wilson Center for World Mission as well as working with the mission agency Frontiers and the World Outreach of the Evangelical Presbyterian Church recruiting and mobilizing the next generation of missionaries. He served in a Christian Non-Governmental Organization (NGO) managing and starting development projects in health, education and leadership development in war-torn Central Asia for 15 years and continues to oversee ongoing projects and personnel in Central Asia. Rob is a frequent speaker at mission events, Perspectives classes and churches. He is under care for ordination in EPC and serves as an elder at their local EPC church. He and his wife have three grown children and live in the area. 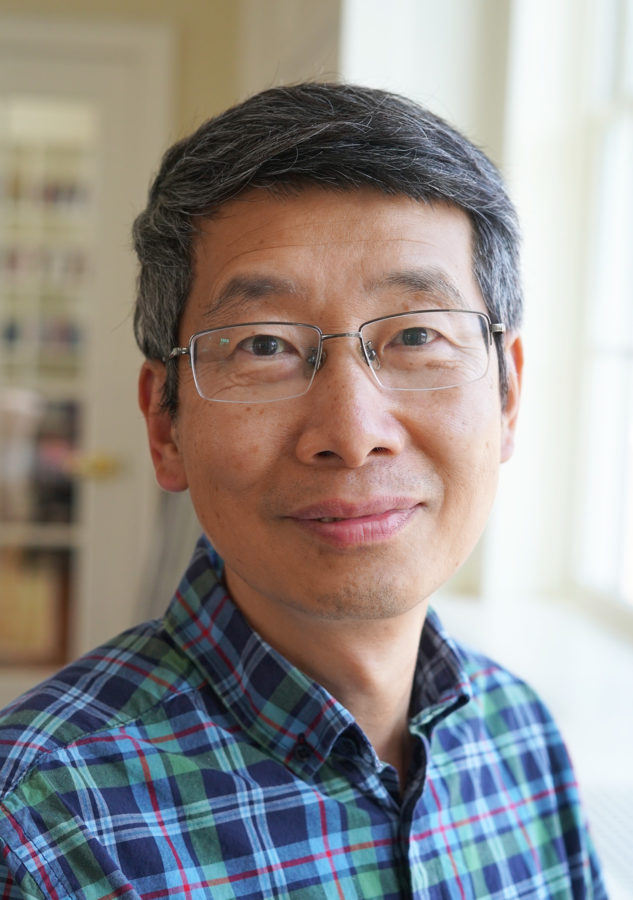 Dr. Yao came to Gordon Conwell with 10 years experience ministering in Hong Kong and mainland China. His career as a theological educator officially started in 2003, when he became an assistant (most recently associate) professor at the Department of Theological Studies, China Graduate School of Theology (CGST), located in Hong Kong. In addition to serving as a church history and Chinese culture professor, he has held a variety of other positions, including students’ spiritual formation mentor, and coordinator of the Mandarin program. Read More on Dr. Yao

David serves as the Director for the Christy Wilson Mission Center at Gordon-Conwell Theological Seminary as well as the International Deputy Director for the Lausanne movement in East Asia. After graduating from Gordon-Conwell Theological Seminary, David pastored for a few years in Boston before moving to East Asia to reach urban intellectuals and students. David launched an education consulting company in Beijing and has lived in China for over nine years. David is a frequent speaker, mobilizer and is a leading source for the church in urban China. David is currently working on a Ph.D. at the Oxford Centre for Mission Studies. David and his wife, Jackie, along with their four kids, currently reside in the greater Boston area.

An opportunity for Gordon-Conwell students to travel around the world where they can learn to serve the poor, share their faith and network with Christians from a broad spectrum of other cultures and church traditions.