13 Reasons Why: A Gordon-Conwell Professor’s Response 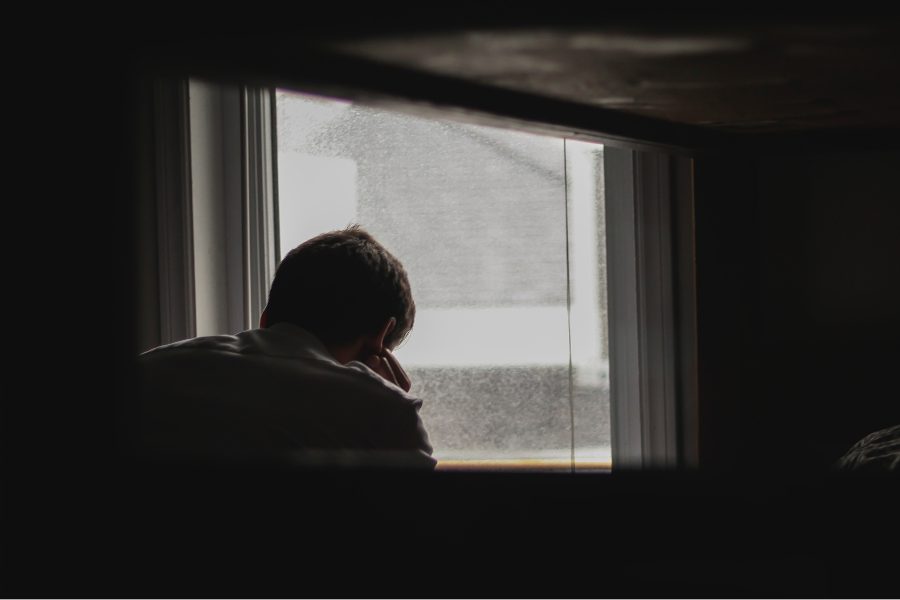 A family and church response to 13 Reasons Why (TV Series 2017; creator: Brian Yorkey)

Associate Professor of Counseling and Psychology, Gordon-Conwell Theological Seminary, and Author of Preventing Suicide: A Handbook for Pastors, Chaplains and Pastoral Counselors (2014, IVP)

Parents and churches are in the position of having to respond to the Netflix series 13 Reasons Why. Parents and churches alike should consider that the series presents suicide as a reasonable choice, but it also portrays bullying, teen sex, underage drinking and drug use, fast driving, fist fighting, lying to parents, parental neglect, teen homelessness, a copycat suicide and graphic portrayals of a car death, two rapes, and suicide. That’s at least 13 reasons why I wouldn’t want any child to see the series.

As a suicide preventionist, I would not want any children to see the series because of suicide contagion. Suicide contagion is defined as “exposure to suicidal behavior of others through the media, peer group, or family.” Contagion can happen whenever anyone is exposed to suicide. But just as you catch the measles only if you are susceptible, not everyone will catch the disease, in this case, suicide. Those who tend to be susceptible to contagion are adolescents  and young adults with small intense social networks, fringe individuals or people who are depressed  or have attempted suicide or have lost someone to suicide. There is a lot of evidence for contagion. For example, in Germany, a fictional six-week TV show, broadcast in 1981 and again in 1982, portrayed a 19-year-old male dying by jumping in front of a train. Up to 70 days after the first episode, the number of railway suicides increased most sharply among 15- to 19-year-old males (up to 175%).

Add the facts that in 2015, in the US, suicide was the third leading cause of death among 10- to 14-year-olds and the second leading cause of death in the 15- to 34-year-olds.  These statistics suggest that your child or youth group may be exposed to suicide in other ways besides 13 Reasons Why. Use the current discourse about 13 Reasons Why to have a discussion about this major public health problem.

Some ways to have this discussion that may help to counteract the potential effects of contagion:

1. Invite your child or your youth group to reach out to you to talk about any questions they have about the series or about suicide. If you need more training yourself on how to recognize suicide warning signs and how to intervene, some good options are LivingWorks.org or qprinstitute.com or theconnectprogram.org.  If you need more information about suicide prevention, consult these excellent resources:

2. Study what the Bible says about suicide prevention. God doesn’t shy away from difficult problems that affect people, including suicide, which is mentioned at least six times in the Bible. But God also gives us an example of suicide prevention. Study Acts 16:22-28, where Paul prevents the Philippian jailer’s suicide by giving him a reason to live, not 13 reasons to die. Consider talking about God not wanting even a “bad guy” like the jailer to die because God values all life (Deut. 32:39). List 100 reasons to live that we as Christians have. Consider talking about the fact that, in the midst of challenges, we have hope because God is loving and faithful (Lam. 3:22). Consider talking about lament psalms (e.g., Ps 13) as a response to difficult situations and then write a lament psalm about bullying. Consider contrasting how Christians live life differently from the actors in 13 Reasons Why by loving each other (Jn. 13:35), including by watching out for each other and helping each other reach out for help if needed. Like blind Bartimaeus in Mark 10:46-52 and the friends of the paralytic in Mark 2:3-4, Christians reach out for help and help each other get help. Make sure your teen or youth group knows to reach out to a trusted adult or call the National Suicide Prevention Lifeline (1-800-273-TALK).

3. Closely monitor susceptible children or students. Asking them directly about their suicidal thinking won’t give them the idea to kill themselves.  If the young person is thinking about suicide, have him or her evaluated immediately by a mental health professional or hospital emergency room. And then make sure that the young person follows up with counseling. The majority of people who think about suicide are struggling with a problem like depression, a highly treatable illness.

4. Increase the sense of connectedness in your family or youth group by spending more family time with your children or increasing the sense of unconditional acceptance and belonging in your youth group. For example, have dinner together as a family several times a week or send all your youth group students a note expressing your love for them.

Suicide is not always preventable because some people don’t reach out to us for help. Stigma gets in the way. Use the current discourse on 13 Reasons Why to fight that stigma and have the needed conversation about 100 reasons to live.

For further reading on this subject matter, check out Karen Mason’s book Preventing Suicide: A Handbook for Pastors, Chaplains and Pastoral Counselors.