Attentiveness: Center of All History 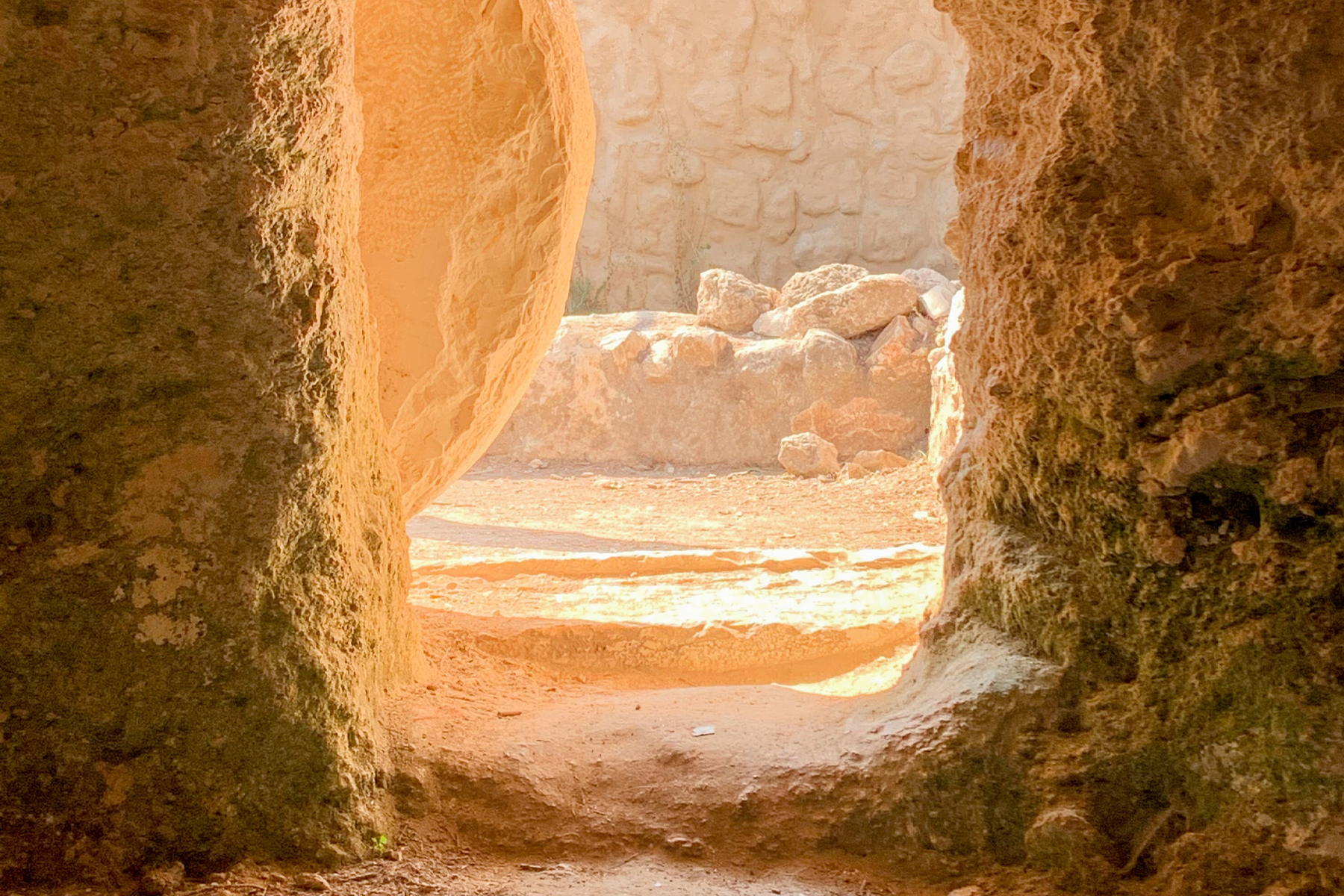 When in my Ph.D. program in graduate school, I was one of the few Evangelicals in a more mainline and pluralistic setting. My focus was on Asian Christianity, ecumenics, and Asian religions. My friends were studying more classic theological areas such as New Testament, Old Testament (Hebrew Scriptures), and systematic theology. Late one Thursday evening, about 8 of us were talking about esoteric Ph.D. subjects, each showing how much we had learned, or what languages we were proficient in. Uncomfortably, attention focused on me when someone said, “Why are you taking a course in Theravada Buddhism?”

I explained that Nancy and I planned to go to Thailand, and so I wanted to understand the local religious beliefs, and (I added), “there are a lot of parallels to Christianity when you look at the ethics of both religions.” So I briefly talked about virtues in both religions, the views of conflict, and other ethical parallels I was just beginning to learn.

The conversation then turned to what is unique about Christianity. It was suggested that the miraculous birth was only taught in Christianity. I said, “not really.” Zoroastrianism talks about the miraculous birth of a coming hero who would save the world. This “saoshyant” is a savior like figure who will conquer evil. It was then suggested that Jesus was a healer and miracle worker, whereupon I interrupted and said, “Actually Apollonius of Tyana was an ancient miracle worker who lived at about the same time as Jesus.”

“Well then, Sunquist, what is unique about Christianity?” It all came into focus for me as soon as the question was asked.

So I quickly responded, “If the tomb were not empty, then I would go back to painting houses in Ipswich.” I enjoyed painting houses in New England during my M.Div. program; seeing the transformation from leprous latex to clean clapboard was both fulfilling and lucrative.

Christianity is historical. Most religions are not.

The center of history is the cross and resurrection.

The empty tomb, which is the center of the cross and resurrection, is a historical, physical, geographically located, and very human historical reality.

This week we remember that, although there are many stories, myths, and tales about miraculous births, resuscitations, and avatars that endear humans toward the divine, there is only one historically rooted suffering on the cross, followed by death, burial, resurrection, and ascension.

And this Holy week we again remember that the greatest problem of all of humanity is sin and its results. Sin has been taken care of, and there is historical evidence that sin’s end (death) has been killed (ended). It is the death of death. Our hope is not a mere myth or fantasy. It is a true story that is waiting to be retold again and again to every one of our neighbors, and to those from other cultures, languages, races, and regions of the world.

Holy week, and the center of all of history, makes life worth living.
And so, every day is a day of thanksgiving.
Hallelujah!

[1] Matt Maher and Steffany Gretzinger, “Center of all History.”