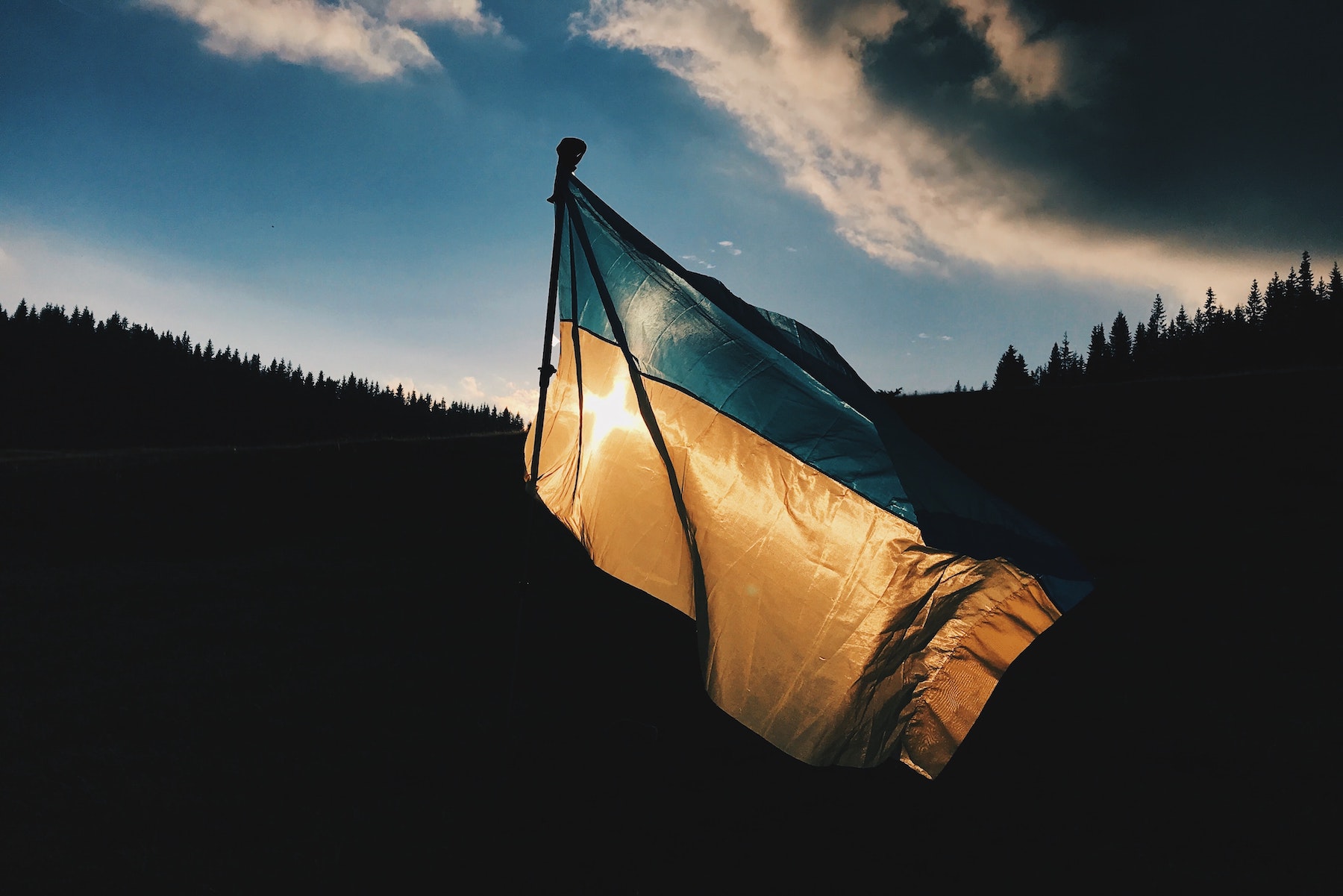 Dr. Fairbairn is Gordon-Conwell’s Robert E. Cooley Professor of Early Christianity. He helped Ukrainian believers to start Donetsk Christian University in 1991 and taught at the school for the first five years of its existence.

The vision that led Putin to invade Ukraine is not atheistic but “Christian,” tied very closely to Russian religious nationalism as propagated by the Moscow Patriarchate of the Russian Orthodox Church. How so? Let me try to simplify 1,000 years of history into two relevant points.

First, although Moscow is the patriarchal seat of Russian Orthodoxy today, the cradle of “Russian” Orthodoxy was Kyiv. In the 10th century, before Moscow existed as more than a mere village, Kyiv was the capital of the ancient kingdom of Rus’, whose prince Volodymyr (or Vladimir) was converted to Christianity and baptized his subjects in Kyiv in 988. Over time, Moscow and the northern regions assumed more significance, and then after Constantinople fell to the Turks in 1453, the idea emerged among Russian Christians that Moscow was to be the third and last Rome (after literal Rome and then Constantinople as “new Rome”), the center of a vast Christian empire that would never be destroyed. This idea fueled much of the Russian expansion in the fifteenth through eighteenth centuries, and after the brief interlude of the Soviet regime, the idea of a great Christian empire centered at Moscow has returned with a vengeance in the last three decades. Kyiv looms large in that idea because it is the birthplace of Russian Orthodoxy.

Second, in Russian, “Ukraine” means “the edge,” and the word itself suggests to many Russians that Ukraine has no right to be a country on its own. Furthermore, when Russians talk about Ukraine in their language, they use a particular grammar normally reserved for regions, not countries. Linguistic patterns both reflect and reinforce attitudes, and when Putin claims that Russians, Byelorussians, and Ukrainians are one people, one nation, the speech patterns of the language lead many Russians to believe him.

This is not meant to excuse Putin’s invasion, but to help us understand the Russian ethno-religious mentality that lies behind it. As a result, it is remarkable and encouraging that so many Russians are bravely speaking up to condemn the invasion, including some of my former Russian students who signed a letter from Russian Protestant pastors to the Kremlin. I’d like to highlight what two of my best Ukrainian friends are doing in the face of this travesty.

One of them is Slavik Lytvynenko (aka Dr. Slavik), a Gordon-Conwell adjunct professor who now lives in Prague. Dr. Slavik is assisting large church groups from eastern Ukraine in coming to the Czech Republic. His wife and children are serving as translators assisting the many Czech volunteers who are ministering to the refugees. Dr. Slavik is also writing numerous letters in Russian to various dignitaries calling for peace, and he is translating similar letters written in Czech and English by his colleagues. If you would like to support Dr. Slavik in this ministry, you may give through Global Scholars. Be sure to select Lytvynenko, Slavik and Aksana in the drop-down menu entitled Select a Professor.

The other is Taras Dyatlik, who is head of the Eurasian theological accrediting agency and lives in Rivne, western Ukraine. Taras is spearheading efforts to shepherd refugees from the eastern parts of the country across the border into Poland, Slovakia, and Hungary. You may support Taras’s relief efforts to Ukrainian refugees through United World Mission.

Please keep the Ukrainian people and their nation in your prayers even as we seek to find ways to serving at this difficult time.

“Attentiveness” is a blog by Scott W. Sunquist, the President of Gordon-Conwell Theological Seminary. He welcomes comments, responses, and good ideas.