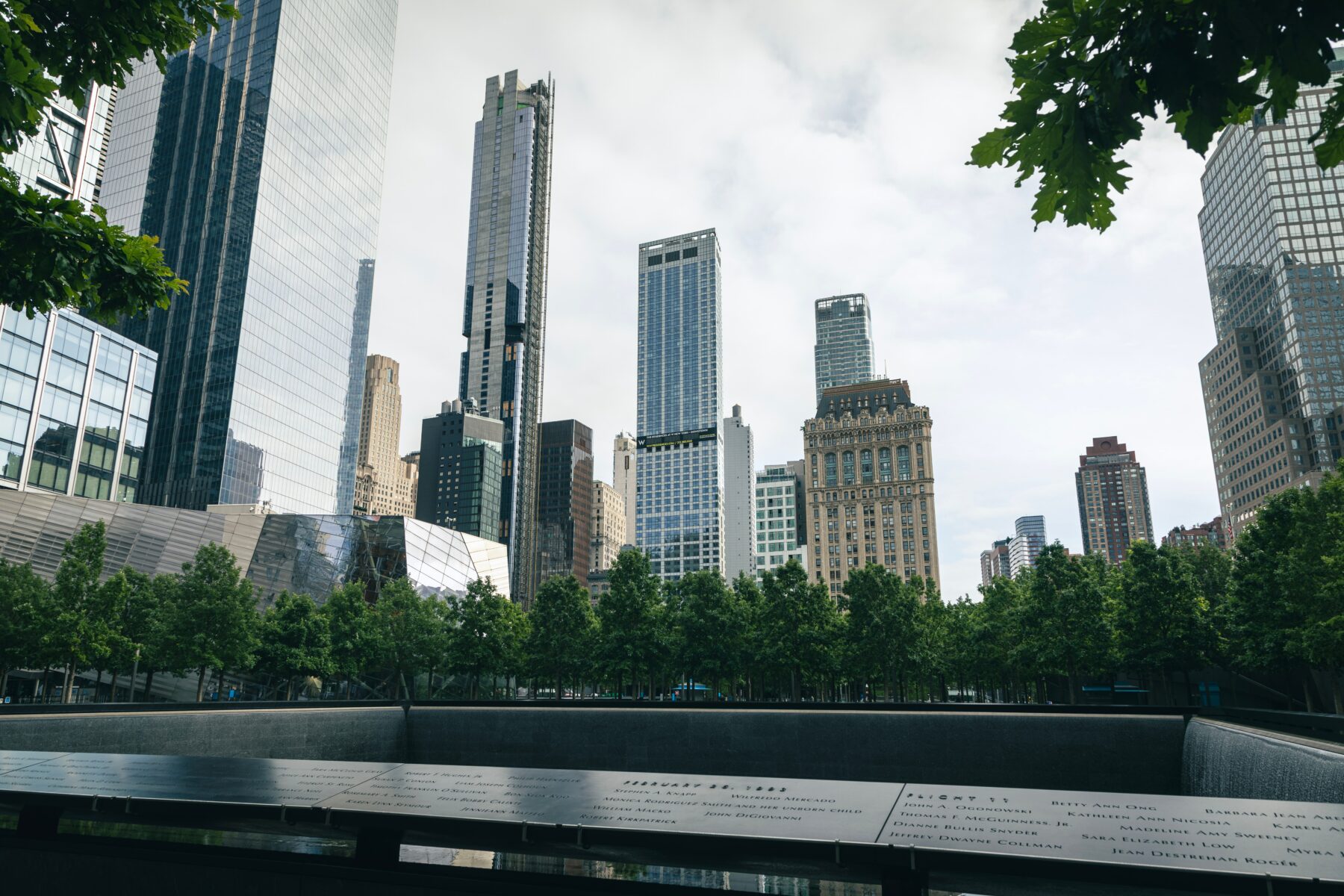 This reflection originally appeared on The Gospel Coalition website.

I was in my final year at Gordon-Conwell. It was a beautiful morning–sunny, deep blue, not a cloud in the sky. I had an early morning class on that Tuesday. Maybe it was Minor Prophets, something with Hebrew I think.

I made the short walk across campus to my dorm room and picked up the phone. I had to check with my church. Something about a bulletin announcement or the preaching schedule. The church was in between pastors at the time, and I was helping out with some of the scheduling and some of the preaching. As it turned out, I was glad not to be preaching the next Sunday.

My friend on the phone asked me what I thought about the plane that had just crashed into the Twin Towers. I had no idea what he was talking about. This was 2001. I didn’t own a cell phone. I had no TV in my dorm room. Most of the time I went to the computer lab to check my email. We hung up the phone and I decided to figure out what had happened–probably one of these prop plane accidents. Didn’t John Denver die like that a few years ago?

I walked upstairs to the TV lounge, expecting the room to be quiet. It was around 10:00 in the morning. No one would be there. I was half right: the room was completely quiet, but everyone was there. I can’t remember if I saw the first tower fall, but I’m pretty sure I was in the room when the second tower fell. Unreal. Unbelievable.

I remember walking up and down the Holy Hill on campus, praying, thinking, somewhat fearful, knowing that since every flight in the country had been grounded, if I saw a plane in the sky it was very bad news. I remember everyone trying to call home and not getting through. I remember driving the two miles over to Gordon College to pick up my fiance so we could be together. I remember the special prayer service and how honored I was to pray with Peter Kuzmic during that time. I remember gathering in the one dorm room with a working TV to watch President Bush, and later Billy Graham.  I remember having to pray in chapel later that week and not knowing what to say, except that I should say something from Psalm 46.

I remember how personal the loss was for so many in Boston. I’d flown out of Logan [Airport] too.

I remember all the American flags–everywhere, on mailboxes, on street corners, in store windows, even in Massachusetts. I remember hearing “I’m Proud to be an American” on the radio and crying instead of laughing. I remember how everything I was looking forward to–graduating, getting married, finding a church–seemed distant and on-hold, like maybe normal would not return, maybe nothing would be the same.

Life would be normal again. At least for most of us. Maybe too normal. Thousands walked into the church again. They didn’t stay. I told myself I would pray for my country every day for the rest of my life. I haven’t.

It’s hard to believe that today’s seniors in high school weren’t alive for 9/11. Those just out of college won’t remember anything of the day. Even young people in their 20s or early 30s may only remember the day as something that made for a difficult assembly in school. They may know nothing about Todd Beamer’s “Let’s roll” or President Bush’s “I can hear you” or his opening pitch at Yankee Stadium. That’s bound to happen. I’m sure I don’t know as much about Pearl Harbor as I should. But let’s not allow the memory of twenty years ago to become too distant.