Gordon-Conwell Community Partners with an NGO in Nigeria 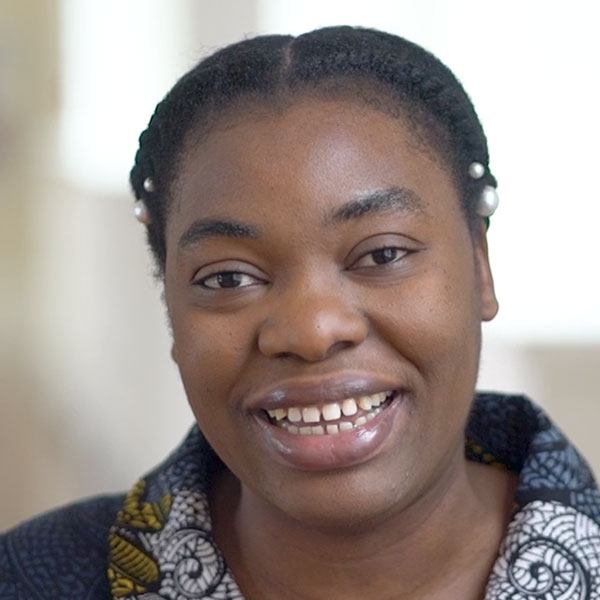 Within days of moving to Gordon-Conwell—Hamilton to start a Master of Arts in Global Leadership, Grateful Itiowe (MAGL ’22) learned about the campus’ Give & Take.

The volunteer-run ministry provides students and their families with gently used clothes, toys, and even appliances. Having worked with similar ministries in Nigeria, Grateful recalled the joy of helping others find essential items for their homes and wardrobes so that they can better focus on other areas of their lives: “It’s so satisfying to be able to help people find just what they need.”

When the Give & Take was overflowing this past spring with donations beyond what the local community could use, Grateful thought about how the items would greatly advance the efforts of a mission agency she previously worked with, Christ to the Unreached Missions International (CUMI). CUMI serves the physical and spiritual needs of unreached people within the Fulani and Kamberi groups of Nigeria. She knew they were also in great need of a vehicle. 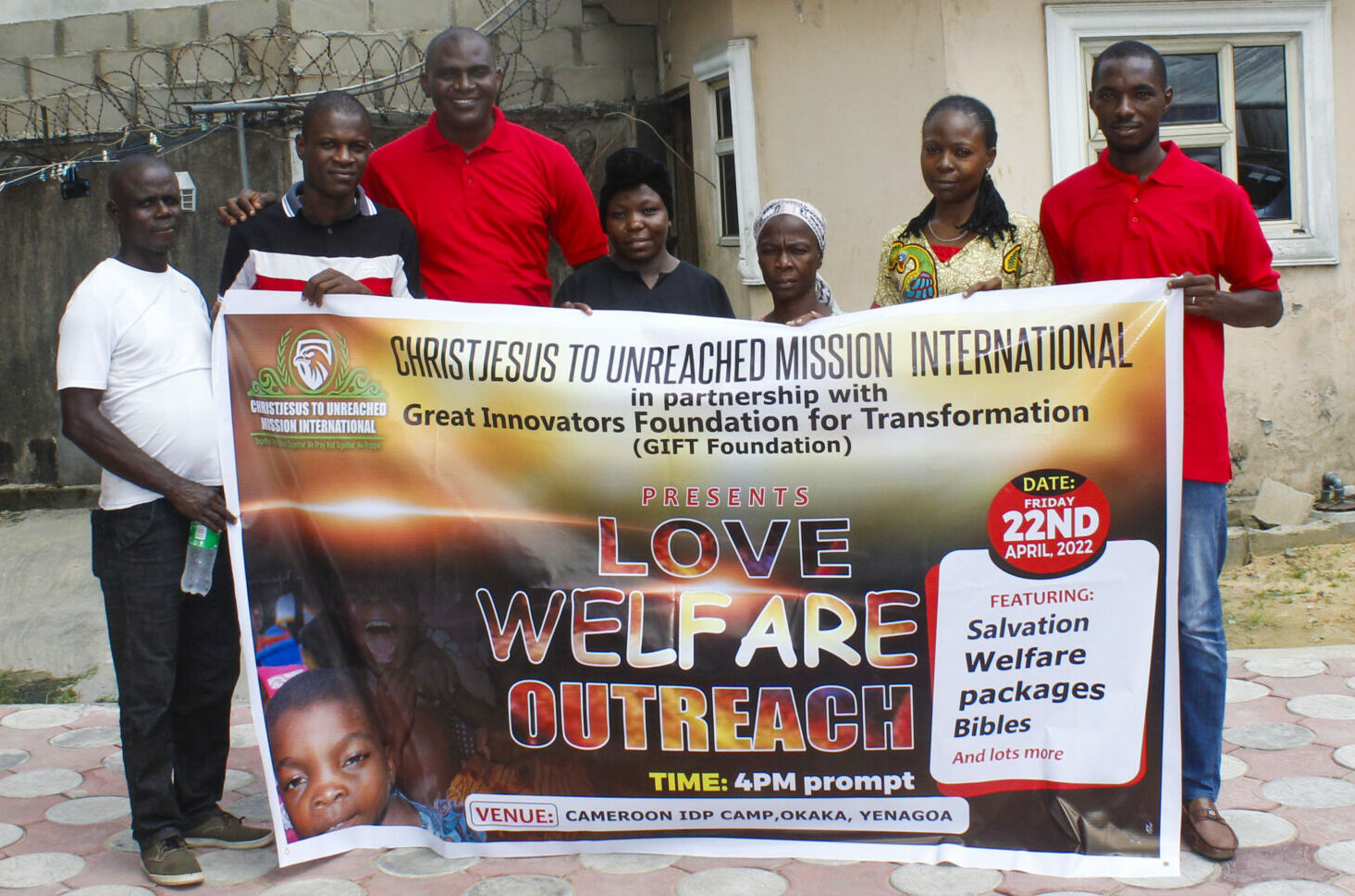 Grateful was inspired by Jesus’ words in Luke 18:27 that, “what is impossible with man is possible with God” and was reassured in the knowledge that God loves and cares for the people of Africa even more than she does. She began praying that God would provide a way for the Give & Take resources to reach Nigeria and was joined weekly in prayer by a small group of women. One conversation and prayer at a time, the project found momentum and eventual success.

As Grateful organized volunteers on the Hamilton campus to help supply CUMI’s needs, word spread to Gordon-Conwell’s Campus for Urban Ministerial Education in Boston, alumni, and local churches. CUMI’s efforts were being hindered by not having a vehicle to travel to remote villages to share the gospel, so a deeply discounted vehicle was purchased through the generosity of donors and volunteers. The vehicle was packed with donations from the Give & Take and shipped to Nigeria where it has been used for many successful outreach missions since this spring.

Powe
The first outreach was in a slum called Powe where people who are homeless live in temporary huts along the expressway. The team of CUMI missionaries distributed Bibles, children’s clothes, and welfare materials to dozens of families. As they shared the gospel, several people gave their lives to Christ. They also met a 14-year-old girl living with an older man. As the team recounts, “she appeared to be under the influence of a Voodoo[1] spell cast by the man. Thankfully, after sharing God’s word the spell was broken, and both she and the man gave their lives to Christ. To God’s glory, both are now growing in their knowledge of the Lord.” 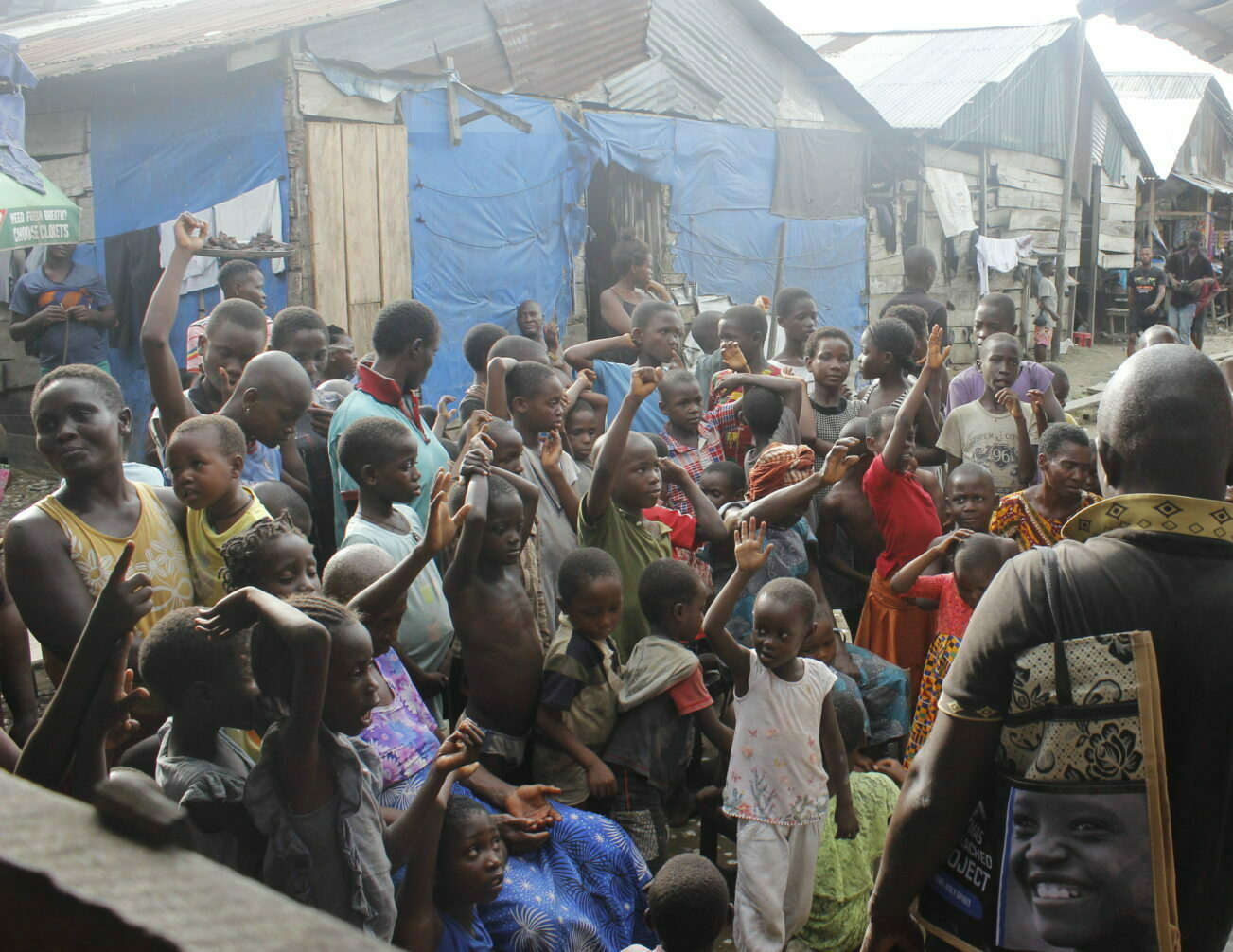 Cameroon IDP Camp
The team then shared the gospel at an overcrowded camp of internally displaced persons in Cameroon. Donations were distributed among the 200 families who live in the settlement and eighteen people gave their lives to Christ.

Babade Village
A third outreach distributed clothes to children and Bibles to adults within the Dukawa and Fulani people groups in Babade village. 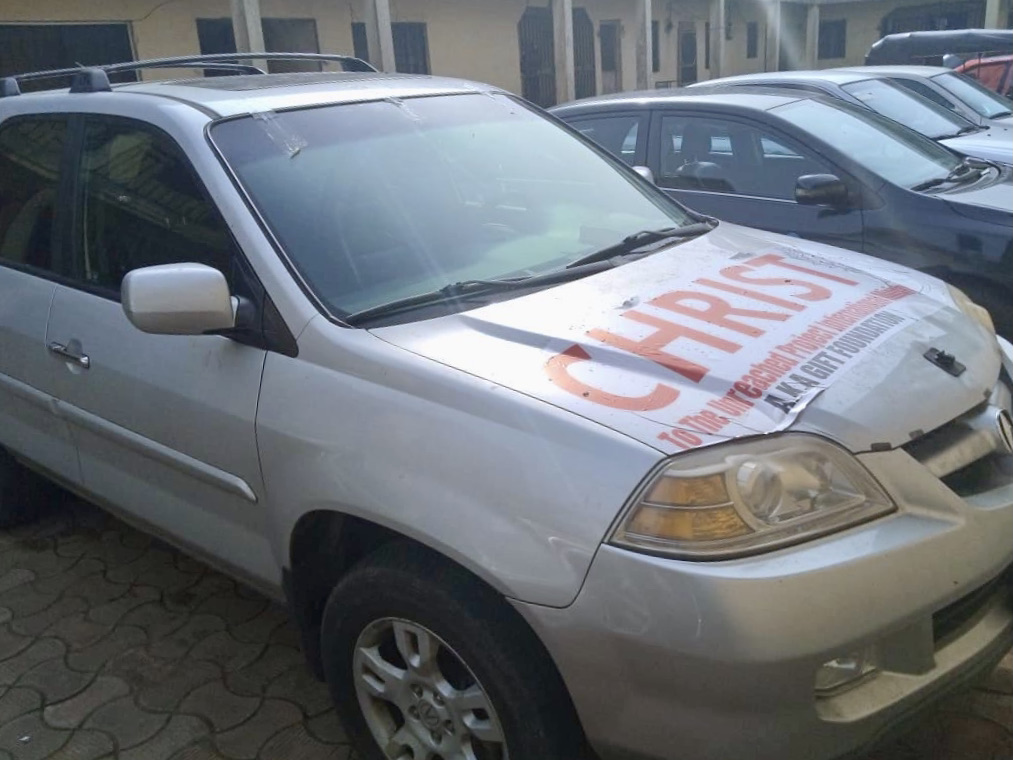 In each of these outreach endeavors, the donated ministry vehicle was essential to the transportation of team members and supplies, and the donations helped meet a multitude of needs while opening the doors to have the gospel preached. The transportation to these remote villages that would have cost thousands of Naira (hundreds of US dollars) was made far less expensive and far more accessible because of the vehicle.

We praise God for the way in which he used Grateful and the Gordon-Conwell community to share our resources with our brothers and sisters across the globe.