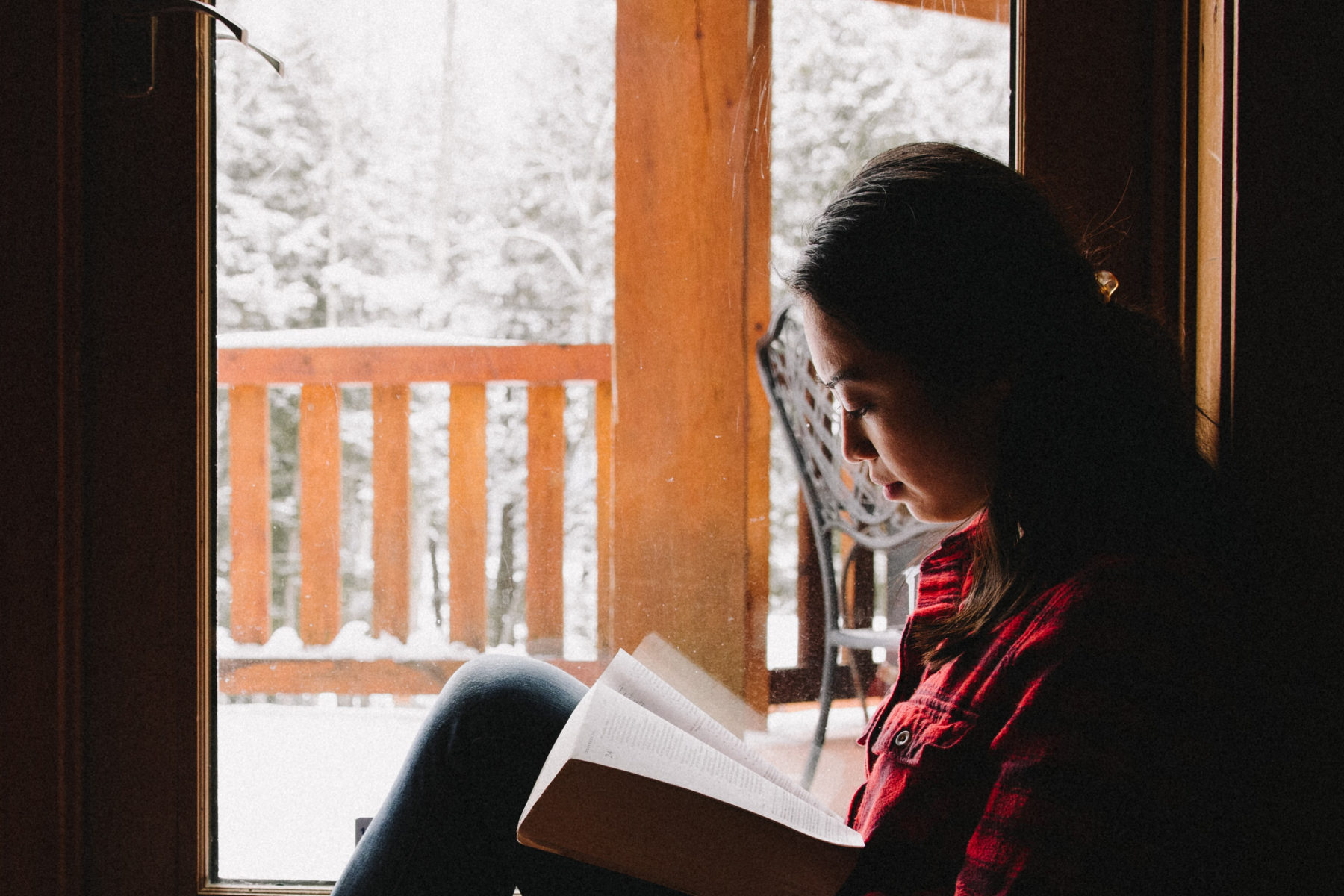 I usually don’t do book reviews. However, this book is important for a blog that is located on a seminary website.

Beyond Professionalism: The Next Future of Theological Education by Daniel Aleshire is a must read for anyone in seminary leadership today. Dan was the executive director of the Association of Theological Schools for 27 years. During that time theological education changed dramatically with the rapid rise of Evangelical and Pentecostal schools, newer Korean, Spanish, and Chinese seminaries and (oddly enough) the slow decline and closing of other seminaries. In addition, computer technology meant that libraries were less necessary for a branch campus and courses could be taught partially online, then fully online, and now whole degrees can be taught fully in digital format. And these are only some of the changes that took place in theological education as schools struggled to adapt to the new social, political, economic and religious changes taking place in North America (and globally).

As Dan Aleshire, captain of the Starship ATS, stepped down from the bridge, he now passes on his insider’s knowledge to any who will listen. We are listening.

In this short and laser-focused treatise (145 pages), Aleshire states clearly that theological education has been shaped by religion, culture, and higher education

What is the takeaway for an Evangelical seminary? In this insightful volume there are a number of important issues for Evangelicals to discuss and possibly implement. If you want to know why this is absolutely necessary, we only need to meditate on two little facts. In 2010 about 60% of North Americans had positive views of the honesty and ethical standards of ministers. Today it is less than 30%. This is a remarkable statistic and a cause to rethink what we are doing in seminaries (p. 76).

First, Aleshire uses the term “formation” both for the goal of seminary and for the type of education (or the “…process by which the student become a certain kind of thinking, feeling and acting being”). In the past this was more of a Roman Catholic concept for priestly formation. I believe we need to embrace the formation goal for our seminaries today. Fear not, for it is possible to hold on to our classical concerns for learning subjects such as biblical exegesis and at the same time help future pastors and other church leaders also feel and act in a Christ like way. For example, the early Christians would talk about the “gift of tears,” during prayer; becoming so overwhelmed by your own sin and God’s great gift of forgiveness that it would lead one to tears. Feelings and Christ-like actions also need to be sanctified, or cultivated even in seminary.

Secondly, Aleshire defines the goal of this formation in the following way. (As Evangelicals, we might want to sharpen this a little, which I attempt to do below.) Here is his goal:

…a development of the wisdom of God and the ways of God fashioned from intellectual, affective and behavioral understanding and evidenced by spiritual and moral maturity, relational integrity, knowledge of Scripture and tradition, and the capacity to exercise religious leadership. (p. 82)

I think most of the important elements are in this longish goal of formation, but I would prefer it to be more clearly Christocentric and expressed in ways reflective of the early Christians. Simply put, this goal of formation is formation into the likeness of Christ. It is virtue formation that involves how one thinks, feels and acts from developing certain patterns or rhythms of life. Such formation takes time, but it also requires both clear commitments (habits) and accountability. We are not always good with accountability.

To review, Aleshire knows that theological education has tended to be conservative in preserving past practices and disciplines, and therefore slow in adapting to religious, social, and cultural changes. It seems that change needs to be dramatic and determined today. Our seminary students have been “formed” by hundreds, even thousands of hours of relational life; a virtual education on social media. Some of this is redemptive, but most is not. Seminary formation today needs to look more like the rhythms of obedience in the monastic life than individual freedom of university life. This may not be very popular, but with an “honesty” rating of less than 30% something as drastic and radical may be called for if the church is going to have a credible witness in the future. And, I believe such formation can be a joyful communal experience, even in digital spaces!

I also think it is the foundation for evangelistic outreach. (But that is for next weeks blog posting.)