Love is Lost in Conquest

Two seminal events in the history of Christian-Muslim relations occurred in the 15th century. First, in 1453, the fall of Constantinople to the Ottoman Turks shifted the balance of power in the region where Byzantine Christians had ruled for over 1,000 years. The city had been greatly weakened by the Crusades, which, ironically, were ostensibly meant to bridge Western and Eastern Christianity. Under Ottoman power, the city was renamed Istanbul, derived from the Greek, “To the city.” The Hagia Sophia, one of the largest churches in the world, was renovated into a mosque and the Ottomans covered many of the original Orthodox-themed mosaics with Islamic calligraphy. The panels or medallions, which were hung on the columns in the nave, featured the names of Allah, the Prophet Muhammad, the first four Caliphs, and the Prophet’s two grandsons. The mosaic on the main dome—believed to be an image of Christ—was also covered by gold calligraphy. As is tradition in mosques, a mihrab or nave was installed in the wall to indicate the direction toward Mecca.

At the same time, Sinan, a Christian conscripted into service (devshirme) by the Ottomans, built the glorious Sulemaniye Complex (including an enormous and beautiful mosque), directly across from the Hagia Sophia. Of the 3,500 builders employed upon completion, half were Christian and 700 of them were Muslim. Where there had been one magnificent church, there were now two stunning mosques. Within a few decades, a center of Christian empire because a beacon of Muslim societies.

The second event was the fall of Granada in 1492, marking the end of Muslim rule in Spain. Entering al-Andalus in 711, Muslims ruled over several hundred years of convivencia (co-existence) between Muslims, Christians, and Jews. Though it was a mix of cooperation and conflict, the period was marked by a flourishing of art, music, philosophy, medicine, astronomy, and a host of other accomplishments. In addition, it was a time of mutual understanding between and among Christians, Muslims, and Jews. In addition, Europe benefited greatly by Muslim innovations in all realms of knowledge.

At the end of the 15th century, while Christians had been gradually taking more territory, Muslims lived in relative peace with freedom to worship, governed by their own laws. But by the time Ferdinand and Isabella took Granada in 1492, intolerance towards Muslims was such that the call to prayer and pilgrimage was prohibited and Muslims were forced to prostrate before the cross. Soon they would be faced with the choice of emigrating, converting, or dying. Although many converted, some continued to practice their faith secretly. Similar to the Hagia Sophia, mosques were either closed, converted to churches, or destroyed. While the grand mosque in Cordoba had been converted back into a church in 1236, many other mosques had yet to experience this fate.

This massive exchange of land at the end of the 15th century meant that Christians and Muslims (and Jews), once living in close proximity, were driven further apart from one another. Although the religious harmony in Granada or Constantinople was not perfect, it was a stark contrast to the enmity that became the operating principle between these three religions. Forced conversions, pogroms, conscription, hatred, contempt, genocide, all awaited these communities. While the 21st century seems far removed from these events, the same mistrust, fear, and animosity linger among Christian, Muslim and Jewish communities. It remains to be seen whether or not these will be replaced with trust, respect, and love—virtues shared by the three religions. 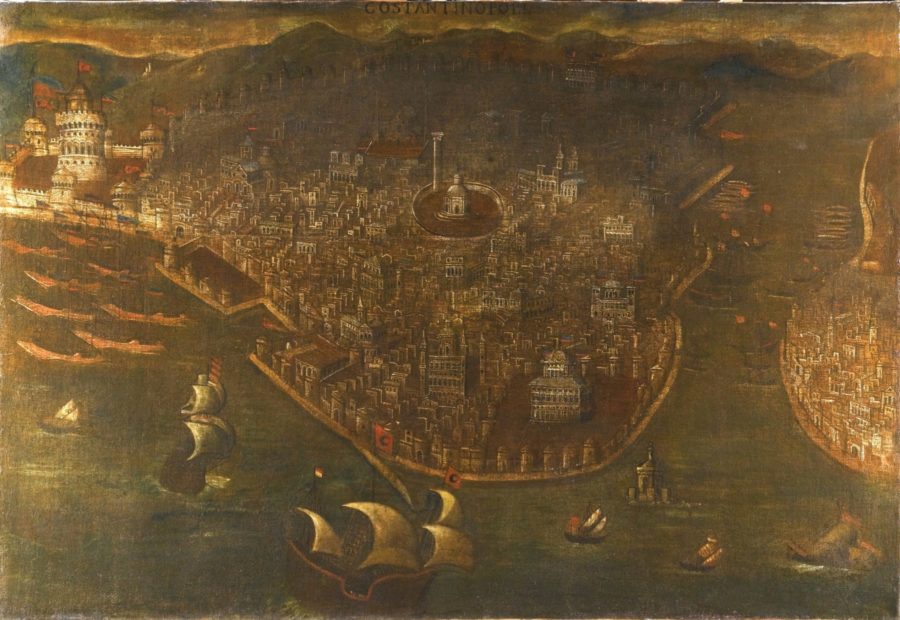 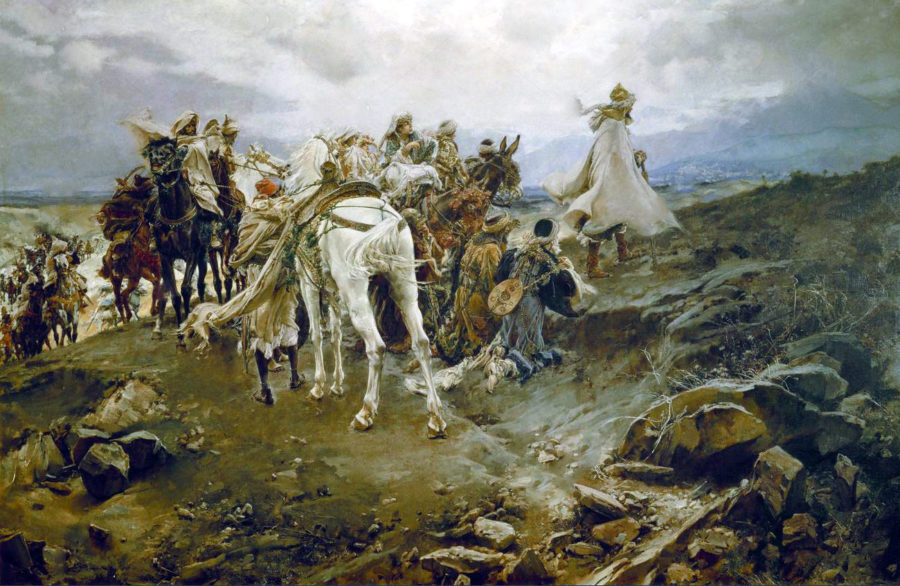