Why Seminary? Some Historical Reflections 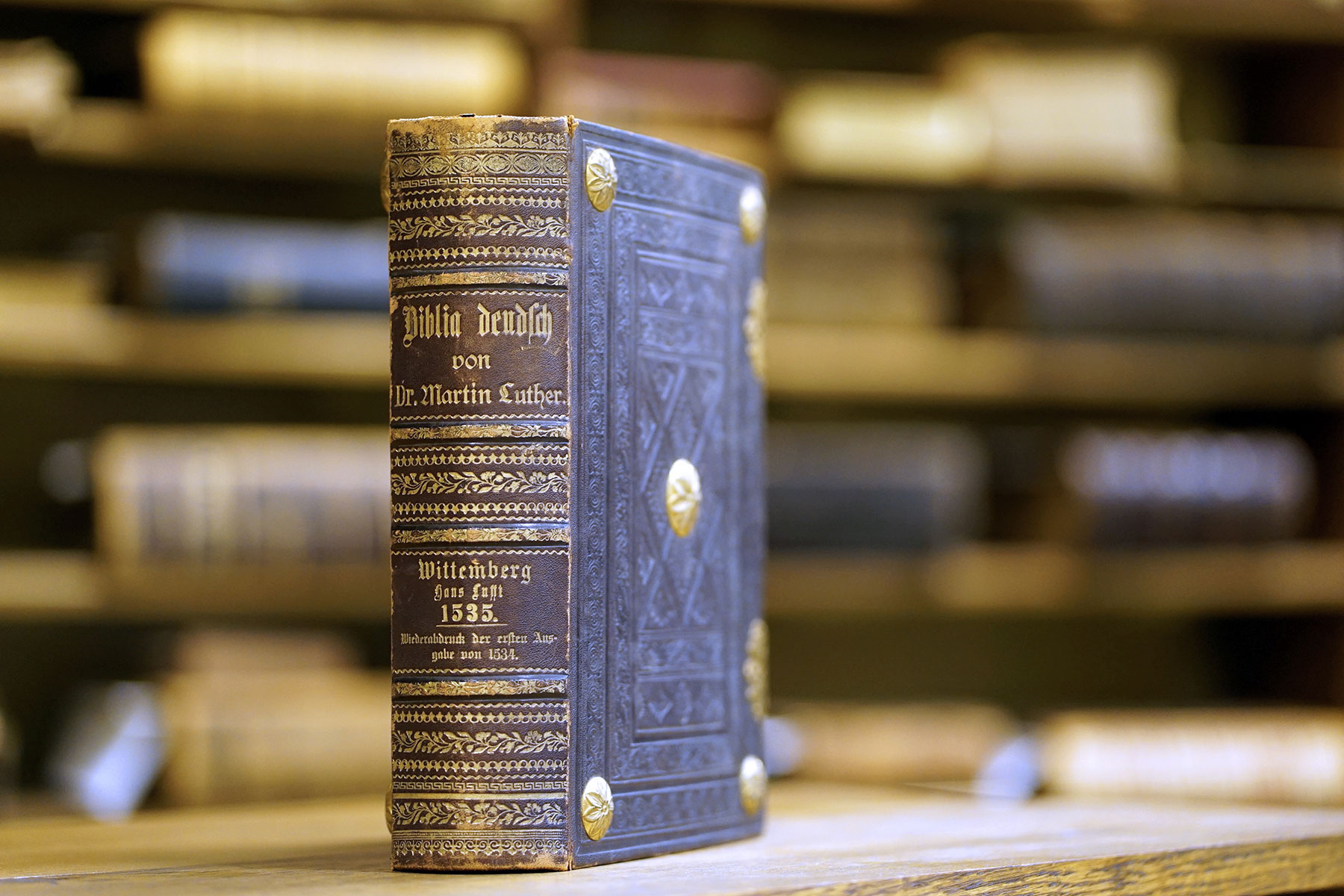 So, you want to go into ministry? That is excellent! I applaud your desire. And you think that you don’t need to go to seminary? Seminary, you say, is too expensive, it takes too long and, anyway, your church can train you and give you everything you need.

That is not so excellent. Let me explain.

Training for the ministry has, in America, gone through three quite different phases.

First, in the beginning, those who wanted to enter the ministry went to universities like Yale, Harvard and Princeton. When they were founded, they were Christian in character. Harvard, for example, was founded in 1636 and the reference to truth in its coat of arms—“veritas”—included Christian truth. In time, though, the universities lost their Christian character and the centrality of biblical knowledge was lost to the educational process.

However, discontent with this training began to grow. It was not working well for the church because it was so uneven and often sub-par. But it was an event no one had seen coming that actually ushered in the third kind of preparation for pastors and one that we still have today.

In 1805, Harvard appointed a Unitarian, Henry Ware, to the Hollis chair of divinity. Today, this would be greeted with a yawn but not back then. The orthodox churches were outraged. In direct response, Andover Theological Seminary was founded in 1807. In 1812, Princeton Theological Seminary was founded with 12 students and 1 professor but it grew quite rapidly. Thus began a new chapter in training those who wanted to minister in the Church.

This new development did have some large advantages. What it did was to centralize the training of pastors. Their education was standardized and the best teachers were employed to give students the kind of education that they needed. A team of teachers could accomplish so much more for the students than any one, individual pastor could do.

But now there were other changes afoot in America.  During the nineteenth century, the professions—such as law, medicine, engineering, and pharmacy—were getting organized. This development was not complete until the end of this century. By then the universities were beginning to offer specializations in which there was very specific, technical training for the professions. Before this time, training for these occupations had been haphazard. In medicine, for example, a report in 1888 observed that medical training took only a few months and at most only a year. There was no work in the laboratory, no dissection work, and there was no hands-on training. But all of that changed in the new century. The professions organized themselves and upgraded the training required to enter the profession. And all of this coalesced with the modernization of America with its growing urbanization, robust capitalism and emergent technology. This has led to the work world that we know today which is highly technical, highly specialized and highly interconnected. This is the world into which we have to bring the gospel and the knowledge of God.

But how are we to do this? For what are we to train? The days when there was a broad consensus as to what the Church is, what ministry is and how to prepare people for that ministry are long gone. Nevertheless, it is these connections that we really need to understand well, despite today’s confusion, if we are to decide wisely about the kind of training we need. If the pastor’s role is simply to lead worship, organize activities, give advice to those who ask and generally to provide uplift to people at the week’s end, then there are probably many equally effective ways to get prepared. Those in business have probably already learned some of these skills and so that might be as good a preparation as any for the ministry. Others in the various helping professions, such as psychology and social work, might likewise be able to slip into a pastoral role with little further training if this is all that being a pastor entails.

However, this is not all that is entailed in being a pastor and so it is not all that is entailed in preparing to be one either. In fact, when one reads a classic like Richard Baxter’s Reformed Pastor, the picture that emerges of who the pastor is in Protestant faith, and what the pastoral role should be, is quite different. Certainly there is an administrative side to the church, as well as a counseling side, but at its center there must be the Word of God. It is through this Word that God speaks to his people today, guides them, nourishes them by his grace and grows the church. Pastors must know this Word, must know how to teach its truths, must be able to apply its wisdom in such a way that the people of God are brought into the presence of God and learn to walk through life with him.

So, What Should I do?

Now let me make two important points that I hope will change your mind about not wanting to go to seminary.

First, not going to seminary and, instead, looking for training from within a local church is going back more than two centuries to a system which did not work well then and it will not work well now. No doubt, good intentions abound in those churches today, but good intentions alone cannot change outcomes. We have learned from experience that this kind of training produces a very uneven, inadequate education.

Second, we today live in a highly complex world and our pastors need to have an education that is deep enough, and wide enough, and good enough to minister in this world with all of its complexity. They need to receive the best education that is possible. They need to have the best teachers. They will be speaking, Sunday after Sunday, to people in the church who have had to become highly proficient in their work as technicians, surgeons, teachers, accountants and mechanics. Is it not a sad thing when pastors have not attained a comparable level of proficiency in their line of work? Do we really expect to be effective if we do not lay the foundation for that effectiveness by getting the best education possible? How is the gospel being commended when we think that in our preparation for that gospel ministry we can get by doing the minimum or only the most convenient?

The best theological education available does not itself make us men and women of God. But being men and women who seek to honor God in all that we do, we should be willing to pay the cost, personally and financially, to get the best training that is available.