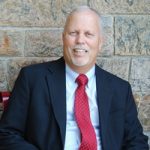 From the Shema to the Nicene Creed: The Role of Creeds in the Articulation of Christian Orthodoxy  (2017)

Round Table Discussion: Unchanging Witness: The Consistent Christian Teaching on Homosexuality in Scripture and Tradition (2016) 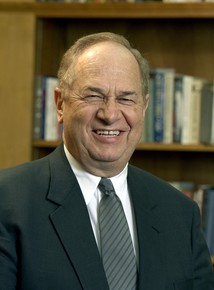 The Cultivated Olive Tree and Ingrafted Branches: Re-Thinking Israel and the Church (2015)

The Rise, Fall and Resurgence of Gnosticism (2014)

Paul in Athens and in Caesarea: His Speeches Before the Areopagus Council and Before a Roman Governor and Jewish King (2013)

Jesus Wars? Listening for the early Church’s Consensus About Christ (2010)

Archaeology and the Historical Jesus (2010)

The Land of Israel From Archaeology to Theology (2009)