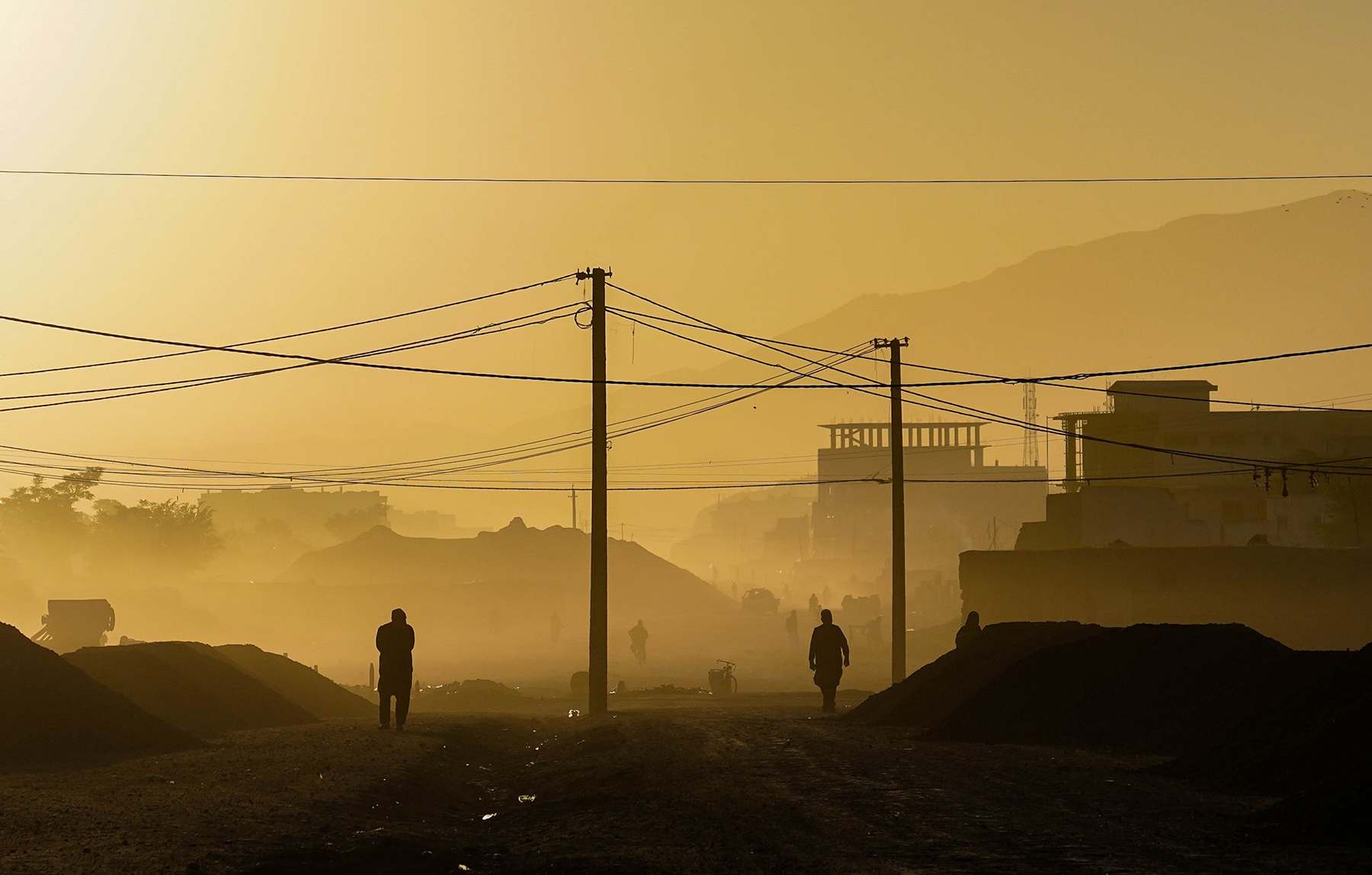 “How long, O LORD? Will you be angry forever?…. Pour out your wrath on the nations that do not acknowledge you, on the kingdoms that do not call on your name…” (Ps 79:5-6 NIV)

Dr. J Christy Wilson Jr. had a long and deep connection to Afghanistan before, during, and after he taught at Gordon-Conwell and retired in 1998. He was known for his unique narrative about Afghanistan and the resistance to the Gospel there being linked to its fate as a nation.[1]

In the wake of the suffering due to the wars, the Afghan Church, not just a building but the Body of Christ, began to emerge. The number of Afghan believers grew from a handful in the 1970s to hundreds in the 1980s. Among many factors that contributed to the growth was the disillusionment with Islam, and Christian kindness that was shown through relief and development projects for Afghans.

The Soviet withdrawal and the collapse of the Afghan Communist government between 1989–1992 led directly into the four-year civil war between Afghan Mujahadeen Muslim leaders who all had pledged to share power peaceably, while the US did almost nothing to rebuild Afghanistan or intervene for peace.

The 1996–2001 Taliban regime ended the horrific in-fighting and brought stability as they instituted even further fundamentalist Islamic laws. But it still did not halt the violence, and the last vestiges of human rights were lost. The post 9/11 attacks brought about a US/NATO-led resolve to fix Afghanistan. First, they ousted the Taliban by late November of that year, to the relief of most Afghans, but “fixing” a country would take longer. The period of stability for the next 20 years gave space for the country to rebuild the national infrastructures.

The Afghan Church grew quietly during this period of relative cultural openness and a secular Islamic government. Afghan believers today number in the thousands in small house fellowships within the country and thousands in other lands. However, the new Taliban leaders have already begun to punish those who do not conform to their religious system, including those who have left Islam, who can be sentenced to death if they do not recant.

Afghanistan is called the “Graveyard of Empires.”[4] In truth, it is the graveyard of so much more: armies (British, Russians, and US/NATO forces); political systems (monarchy, socialism, communism, democracy); economic systems (Marxism, capitalism); theories of social change through education (skills training, schools, universities, military training); and religious systems (Zoroastrianism, Hinduism, Buddhism, moderate to strict Islam with Shariat law). Historically, all these have failed to bring about a lasting, stable peaceful state in Afghanistan.

All the progress of the past 20 years of intervention in Afghanistan evaporated in a week. The price is thousands of soldiers, tens of thousands of Afghan civilian, years of training national army/police, advanced weapons, billions of dollars in government aid for infrastructure, education and civil government (over a trillion dollars), innumerable UN and NGO humanitarian relief and development projects, growth of industry/business, natural resource development, etc. None of these were sufficient to transform Afghanistan enough to prevent the return of the Taliban.

The world is wringing its hands asking, “Why can’t we fix Afghanistan?”

The West failed. We arrogantly trusted in our own secular solutions to bring about transformation. The solutions ignore the underlying issues that secularism can never fix.

Similarly, Afghans are asking, “Why does this keep happening to us?”

Afghans failed. They trusted that Western solutions could transform Afghan society. Afghans returned to the central unifying force in Afghanistan, Islam, that offers a harsh religious intervention to control them and create a stable state. Islam as a moderate religious influence, a fundamentalist movement, or a strict religious state, has always failed. Islamic solutions can never fix the core issues.

Scripture tells us that sin has affected us at the core of our being and has affected our very nature as humans. Sin is the foul source of all the manifold brokenness evident in the world: between us and God, between each other, and towards the creation itself.

God desires to have communities of Afghans gathered to worship Jesus in Afghanistan. When will the “Graveyard of Empires” allow itself to be transformed by the Gospel of the Kingdom? Jesus will fulfill his promise: “I will build my church, and the gates of hell shall not prevail against it”! (Mt 16:18, ESV)

If Christy Wilson were here with us, he would be joining us in crying out, “‘How long, O LORD,’ Afghanistan until you yield to the true healer of your land?”

This is why we train, teach, equip, and send people to bring the Good News of God’s intervention and healing to the nations.

Pray for our Afghan brothers and sisters to not fear but instead testify to “the reason for the hope they have within them” (1 Peter 3:15, NIV).

Pray for the Church to love our enemies—that even the Taliban would know God’s love and come to repentance and faith in Jesus, so they can experience his transformation.

Pray for the Kingdom to come to Afghanistan, on earth as it is in heaven.

[2] Apart from a small chapel in the Italian Embassy there has not been a church building in Afghanistan, neither for Afghans nor foreigners

Rob Antonucci serves as the Assistant Director of the Wilson Center for World Mission, as well as works with the mission agency Frontiers, and the World Outreach of the Evangelical Presbyterian Church, recruiting and mobilizing the next generation of missionaries. He served in a Christian Non-Governmental Organization (NGO) managing and starting development projects in health, education, and leadership development in war-torn Central Asia for 15 years and continues to oversee ongoing projects and personnel in Central Asia. Rob is a frequent speaker at mission events, Perspectives classes, and churches. He is under care for ordination in EPC and serves as an elder at their local EPC church. He and his wife have three grown children and live in the Hamilton area.